Tuque Games and Wizards of the Coast have shared more information about the upcoming co-op RPG Dungeons & Dragons: Dark Alliance, the spiritual successor to Baldur’s Gate: Dark Alliance, including its release date. The game is arriving on PC, PS4, PS5, Xbox One, Xbox Series X|S on June 22.

Frost giants and vengeful dragons roam unchecked through Icewind Dale as invading armies of evil grow stronger every day. Now four heroes must beat back the onslaught of creatures and defend against the dark.

Choose your hero and join up to three other friends to battle legendary monsters. Explore the frigid world of Icewind Dale as you vanquish unstoppable bosses, earn powerful gear, and unlock new abilities to take on even bigger challenges.

Written by
Catherine Daro
While growing up in the wilds of Russia, Catherine learned to talk, write and game at almost the same time. You can follow her attempts at latter two at MMORPG.com and GameSpace.
Previous ArticleCan Ashes of Creation Change The MMO SpaceNext ArticleDOTA: Dragons Blood Series Review 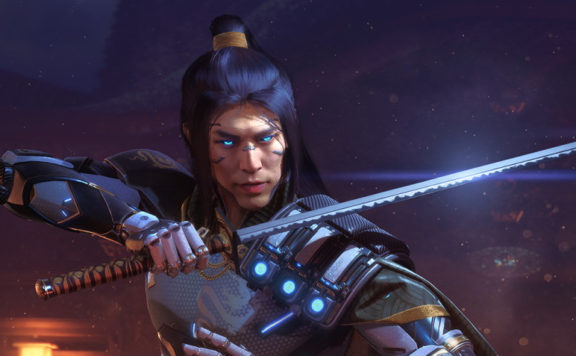