Dustwind Studios and Z-Software have announced that the post-apocalyptical real-time action game Dustwind is making its way to consoles. Titled The Last Resort, it will include the single-player experience of Dustwind with new controls and reworked UI for a great console experience.

After the apocalypse, the civilization as we know it has come to an end and the few people left alive have to fight each other in order to survive. These are hard times in the wasteland! You are the nameless heroine! A vicious assault has hit you hard. Without your memory and hopelessly outnumbered you go on a crusade, fighting your through your tormentors in order to take revenge. If you don’t act carefully and clever, you won’t stand a chance! During this adventure, it will occur to you that it’s not only your own fate that is on the stake but much, much more.

Dustwind: The Last Resort will be available on PS4, PS5, Xbox One and Xbox Series S|X. The original Dustwind is available on PC via Steam. 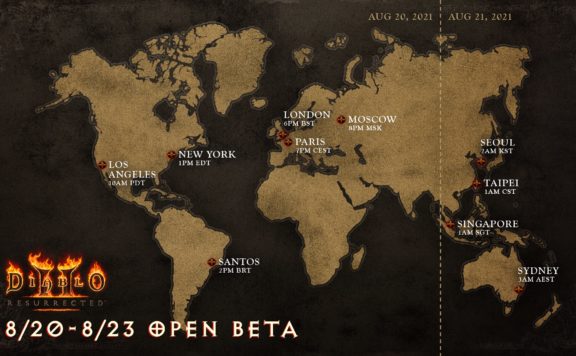 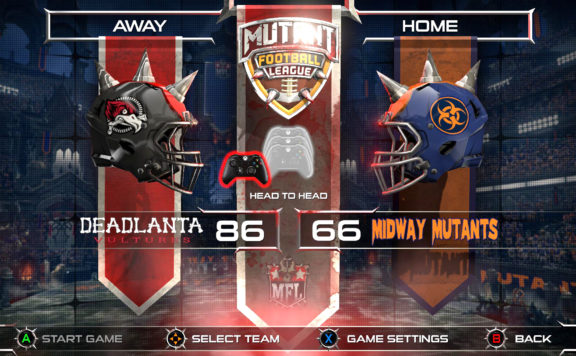 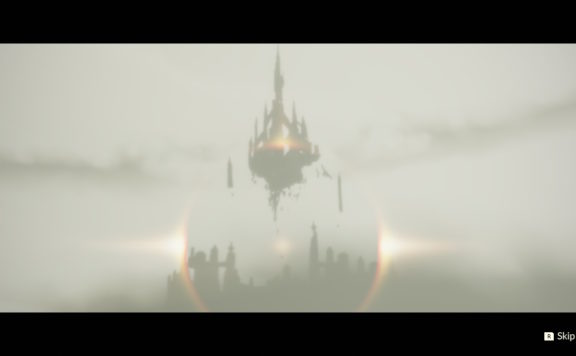 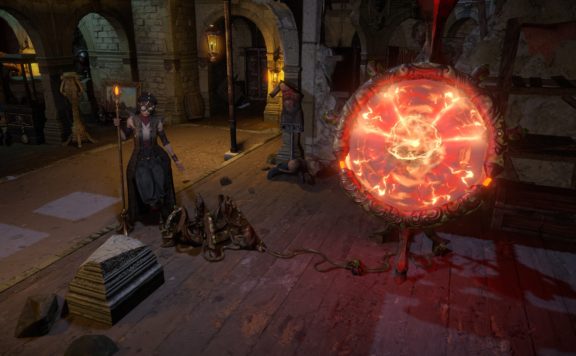 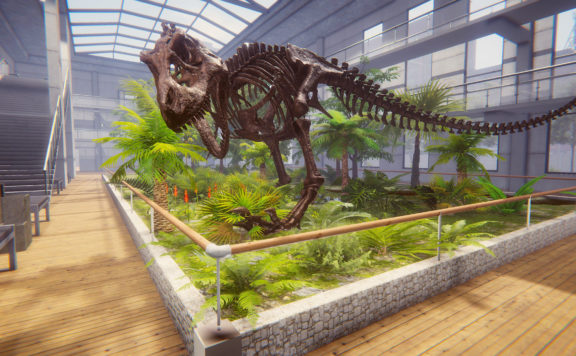