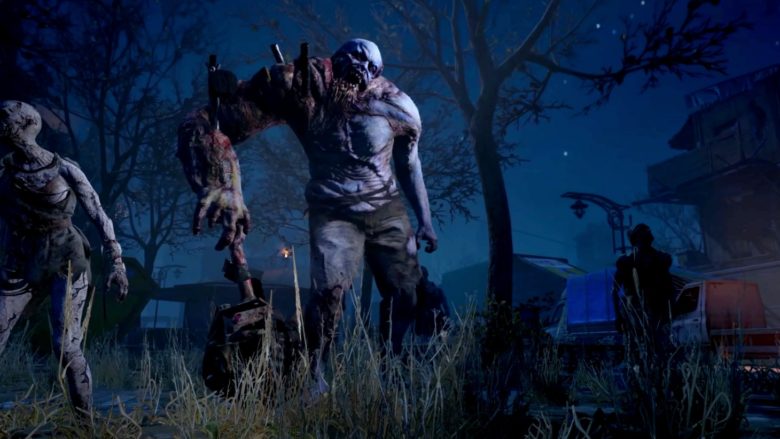 Techland has some sad news for fans of Dying Light 2 Stay Human who have been looking forward to the first story-based DLC. While planned for release in early summer 2022, the DLC is now targeting a September 2022 release. The team cited the need for more time to get it into the shape the community wants. In fact, it might even be said that the post-launch release schedule was a bit too ambitious, at least according to the note posted by the developers.

Your feedback has always been our top priority. That’s why, at Techland, we strive to be as open and as honest with you as possible.

Over the last few months, we have focused on adding some of your most requested features, such as New Game + mode, FOV slider for consoles, and many co-op improvements. On top of that, in June, we will introduce the first game Chapter entitled “In the Footsteps of a Nightrunner,” filled with content and events, as well as the highly anticipated photo mode.

That being said, we need a bit more time to develop the first story DLC, which is now planned to be released in September.

We apologize for the delay, but we firmly believe that our community, fans, and gamers deserve to receive some truly unforgettable experiences.

We want the first major story DLC to meet your expectations by giving it the absolute highest level of polish.

Thank you for your trust and support,

While you’re sadly waiting for the story DLC, be sure to check out all of the other game additions and our recent review.

Written by
Suzie Ford
Suzie is an avid gamer and has been since 1995. She lives in the desert with her own personal minion while dreaming of pixel worlds beyond Earth.
Previous ArticleDead Space Remake Launches January 27, 2023Next ArticleDeathloop Update Adds Accessibility Features and Photomode 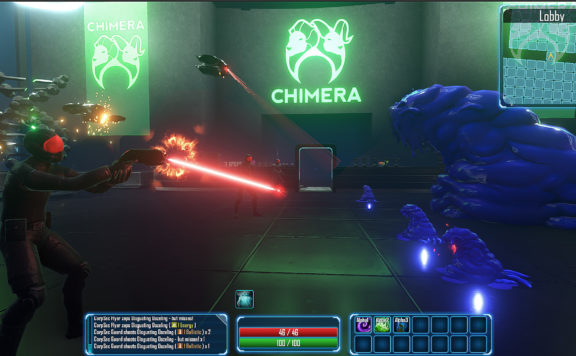 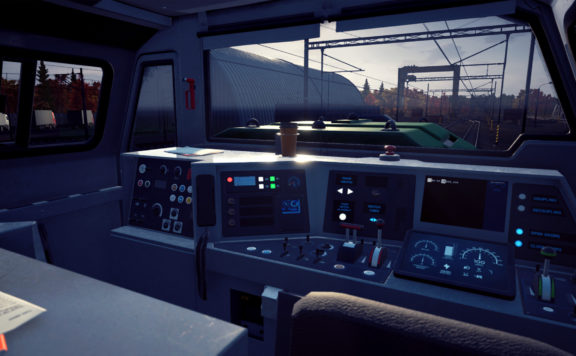