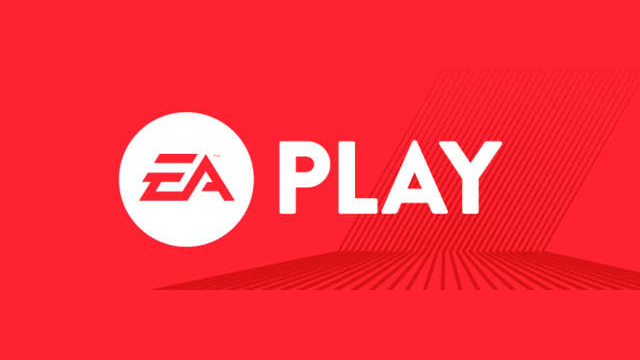 EA isn’t technically part of next week’s E3 convention in Los Angeles but that doesn’t mean it is skipping some big ass announcements. The first EA Play event is currently ongoing, though will probably be over very soon. Some of EA’s biggest games have gotten the star treatment today. Let’s take a look at the new trailers for each.

BioWare first announced a new IP in 2014. Since then, it has been radio silence — until today, that is. We now at least know the game’s name: Anthem. EA is promising to reveal more about Anthem tomorrow at 2:00 pm Pacific / 5:00 pm Eastern. In the meantime, check out the minute long teaser.

Battlefield 1 will be going to Russia with the “In the Name of the Tsar” DLC. It will take place during the winter and feature new content including six new maps, two of which are nighttime maps. In addition, players will find new vehicles and weapons as well as the Russian Army.

Need for Speed Payback has some pretty amazing feels. According to IGN, it sports a real The Fast & the Furious vibe. One of the missions was shown in the demo. Called Highway Heist, it showed a driving chasing a truck on a lonely desert highway. Finally catching up, the driver leaped onto the truck, entered the main part and drove a very snazzy car out of the back in order to escape.

FIFA 18 is bringing an interesting new twist to the iconic series. Players will be able to embark on a narrative driven single-player campaign, sort of story time in soccer. In fact, those who played FIFA 17 will be able to continue the story of Alex Hunter, the star of last year’s story mode.

Taking a cue from FIFA 18, Madden 18 will also be bringing a story mode to the long-running series.  It is called “Longshot” and follows a hopeful NFL star, though he’s having a tough time making it into the league. From what we can see in the trailer, there will be some college ball in Longshot including Oregon and Texas, both part of the NCAA.

NBA 18 is giving players a chance to take part in the game in two ways. Choose The Streets and you will compete in 5v5 matches on “real world” courts. Alternately, you can choose The Courts which simulates playing in the NBA. Players will be able to customize and upgrade gear. A demo will be released in August with progress carried over to release.

Way Out is a new co-op ONLY adventure game

Way Out, oddly enough, takes place in a prison with characters named Vincent and Leo (a newb and veteran of the system respectively). It can be played online or in local co-op modes. The game is made by the same team behind 2013’s Brothers.

Written by
Suzie Ford
Suzie is an avid gamer and has been since 1995. She lives in the desert with her own personal minion while dreaming of pixel worlds beyond Earth.
Previous ArticleARMS ReviewNext ArticleE3 Trailer Shows Off Star Wars Battlefront II – It’s a Breathtaking Cinematic Treasure 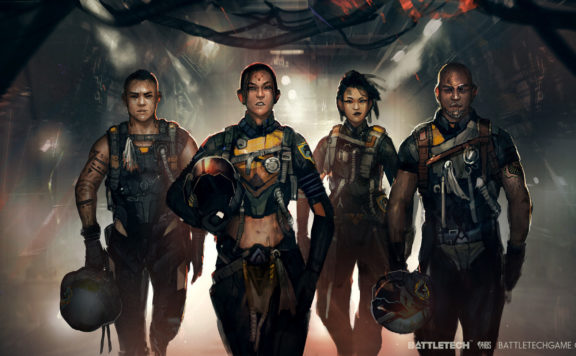 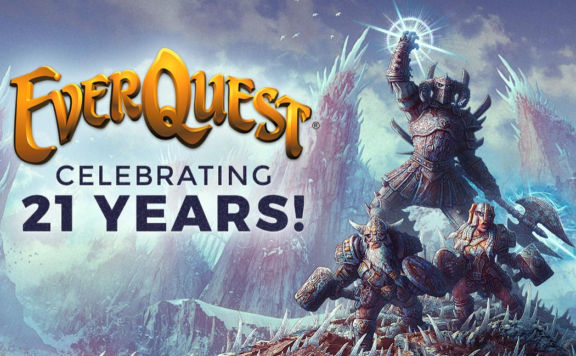 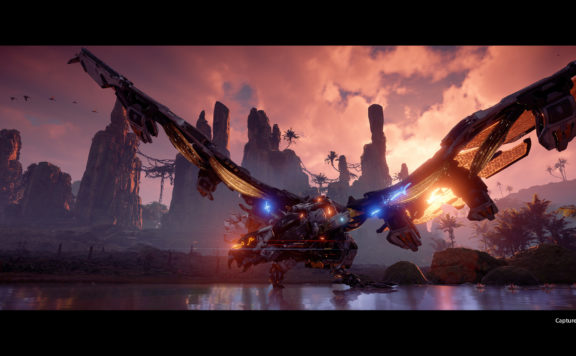 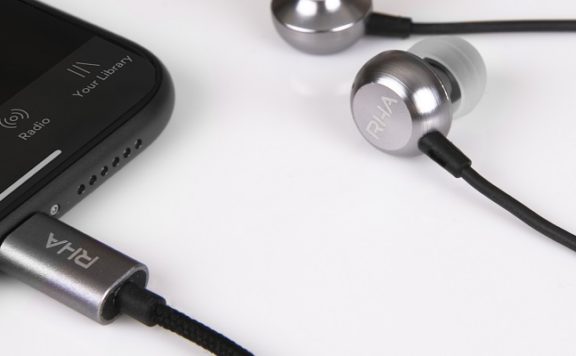 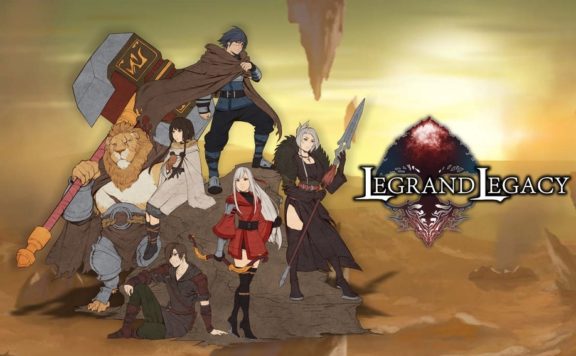