The developers of MMORPG Elder Scrolls Online have taken to the official site to introduce players to Unhallowed Grave – the second of the two new dungeons coming to the game with the Harrowstorm DLC pack on February 10th for PC/Mac and March 10th for Xbox One/PS4.

An age ago, the local legion buried the remnants of a great evil deep beneath Bangkorai’s sands. To guard over the tomb site, the garrison founded a new organization called the Pyre Watch.

“Over the centuries since their founding, the honor associated with being a member of the Pyre Watch had lessened, and fewer and fewer people took up the mantle,” explains Mike Finnigan, ESO’s Dungeon Lead.

The tradition continued despite more and more of the original purpose being lost to time with every new generation of guardians. Now the Pyre Watch consists of a single member who will need your help with raiders that have invaded the tomb,

“The Draugrkin are a mercenary band, and while they work for coin, most of them are also Necromancers,” explains Finnigan. “To them, the Unhallowed Grave was a perfect target, as an ancient burial ground is ideal for dead-raising, bone-gnawing, Nord lunatics.”

What evil lies buried within the Unhallowed Grave? Why are the Dragurkin now looting its ancient corridors? What you discover in this new dungeon will have grave consequences for Skyrim and all of Tamriel, and the events of this new dungeon lead directly into the upcoming Greymoor Chapter and the year-long Dark Heart of Skyrim adventure.

Previously, the team from Zenimax has introduced the first of the two dungeons of the DLC, the Icereach. You can find out what is causing a supernatural storm by checking out the official reveal.

Written by
Catherine Daro
While growing up in the wilds of Russia, Catherine learned to talk, write and game at almost the same time. You can follow her attempts at latter two at MMORPG.com and GameSpace.
Previous ArticleKingdom Under Fire 2 is F2P on Steam this weekendNext ArticleA New World…or Two? 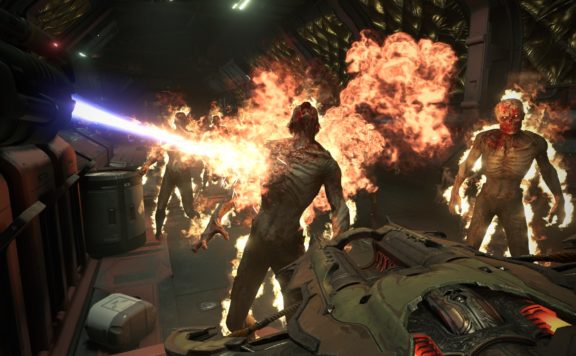 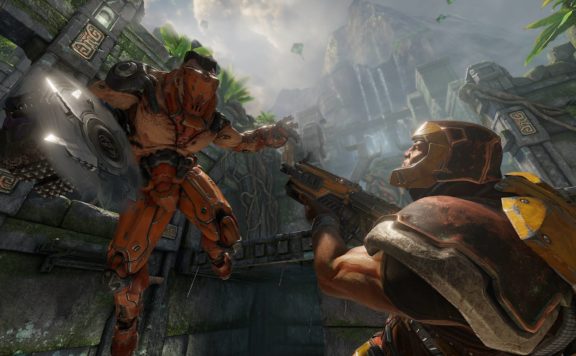 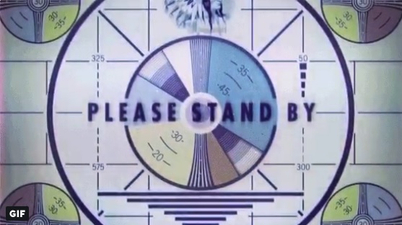 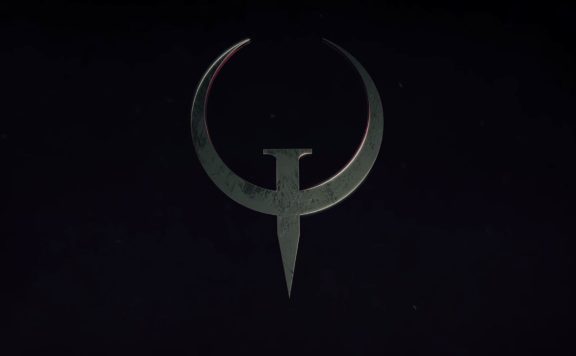