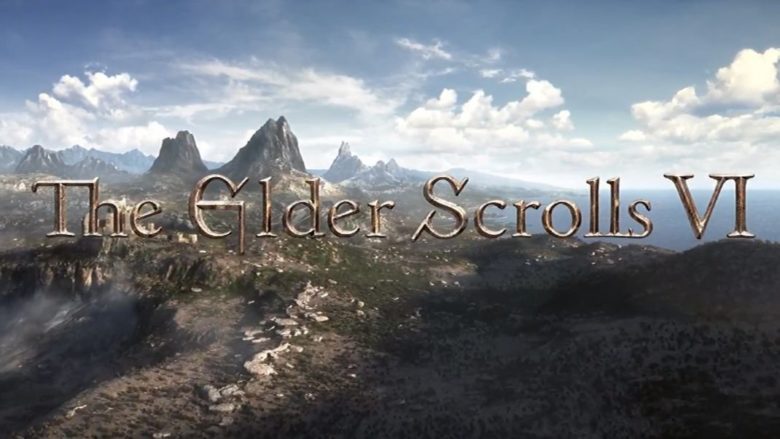 If you have never visited Shirley Curry’s Youtube channel, you are doing yourself a disservice. She is an 82-year-old gamer who records her sessions in Skyrim and many other games, including the recent The Call of Cthulhu.  The Skyrim fanbase adores her and her streams that she starts with a greeting for her fellow gaming grandkids. Check out her latest Skyrim stream to see what we mean!

One of the fans had noticed her comment on a Youtube video outlining the TESVI release window that might be around 2021 at best and probably even years later than that. 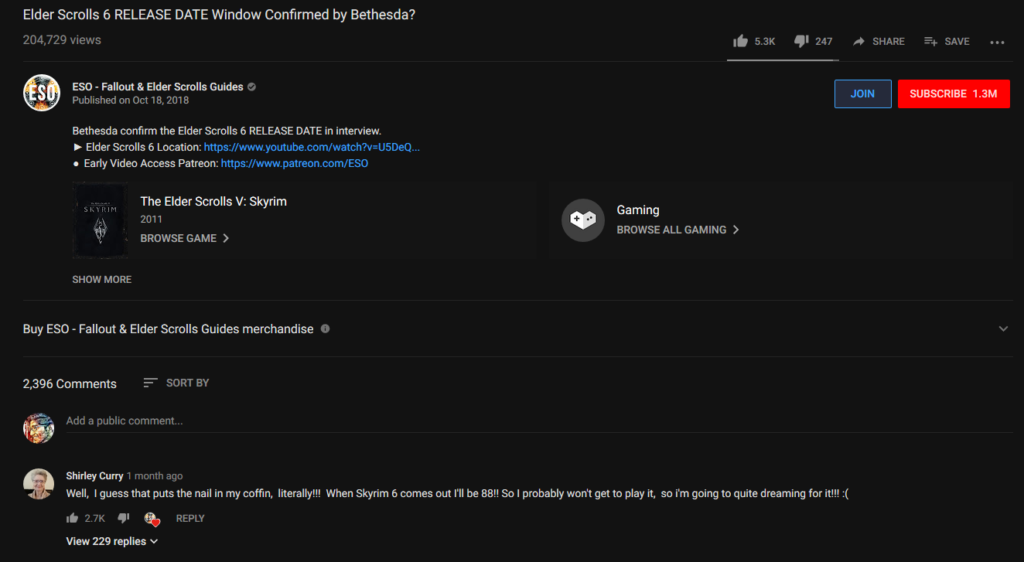 The fans rallied around Reddit user phantom-scribbler who made a post with over 9000  upvotes and a petition on Change.org to immortalize Shirley Curry as an NPC in the upcoming The Elder Scrolls VI.

Shirley Curry is an 82 year old grandmother who runs her own channel on YouTube (with the help of her grandson). Shirley plays The Elder Scrolls V: Skyrim as well as other first person RPG’s in away that is often received as fresh and gentle as well as entertaining and thoughtful. Sadly, the next Elder Scrolls game won’t be released until Shirley is 88 years old, which means that unfortunately, she may not get to play it. As Bethesda has demonstrated with another fan named Erik West, they are willing to include dedicated fans of their series into their games.

There is another post from phantom-scribbler that prompts content creators to make Grandma Shirley themed follower mod for Skyrim.

Written by
Catherine Daro
While growing up in the wilds of Russia, Catherine learned to talk, write and game at almost the same time. You can follow her attempts at latter two at MMORPG.com and GameSpace.
Previous ArticleHearthstone – A New Challenger Approaches – Meet The Teams!Next ArticleCivilization VI – Nintendo Switch Review 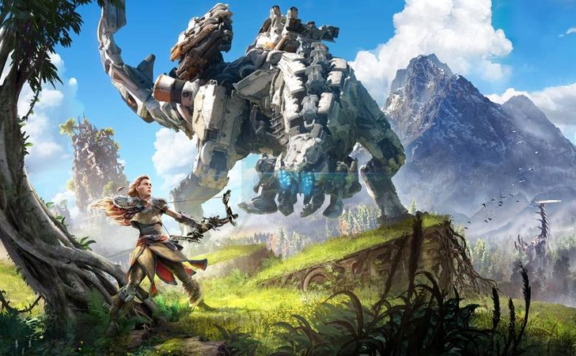