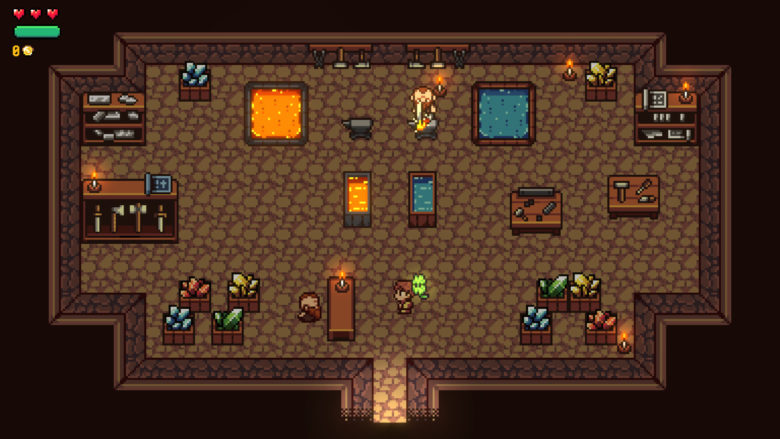 Elementallis, a 2D top-down adventure in the style of classic Zelda games, successfully reached the goal of its Kickstarter campaign in 24 hours and moved onto stretch goals.

Elementallis invites players to explore a vast world and conquer the dungeons to restore all the Elements and use them to solve puzzles, defeat your foes, and progress on your adventure. The game is coming to Steam (Windows), Nintendo Switch, PS4/5, Xbox and itch.io  in June 2022.

“As a son of elementallists, you took part on the disruption of the Elements and now you’ll need to travel the world and restore them with the aid of your newly met Elemental. Explore the lands of Elregir, help its inhabitants, face enemies and strong bosses and solve puzzles in your quest to restore the Elements and bring back the world to its former balance.” 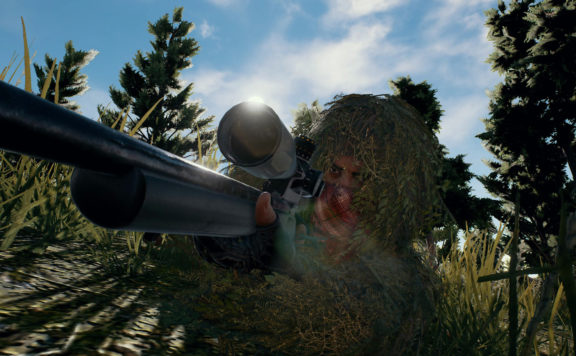 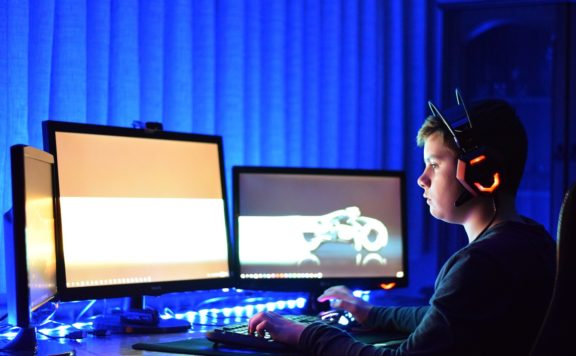