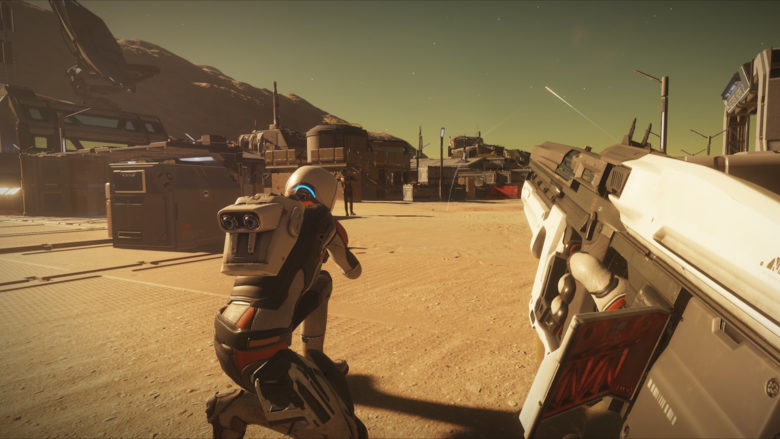 Frontier Developments CEO David Braben has taken to the Elite Dangerous forum to let the community know that the deployment of the Odyssey expansion on consoles is being delayed indefinitely to allow more time for the team to address the ongoing issues with the PC version. ED Odyssey was released on PC to a plethora of issues, many of which continue to plague the game. By delaying the console release of Odyssey, developers have more time to iron out these issues ahead of its release on Xbox and PlayStation.

Braben wrote, “We are aware and fully accept the frustration that many of our players have had with their experience of Elite Dangerous Odyssey. The community has spoken, we have heard the feedback clearly and we will act on that feedback.”

“As you may remember in our recent development article, the significant amount of updates and development effort that has been done to fix and improve issues since the launch of Odyssey has meant work on our console release has not progressed as quickly as we had hoped. What’s more, we can see that the strides we have made through the last five major updates are positive, but we must continue on with this progress to give the experience that you and we expect on PC.”

Braben’s team believes that the current version of Odyssey needs to be ship-shape on PC before it’s worthy of launching on consoles. As a result, there is no firm date for when console players will get to experience planet-side adventures alongside their PC counterparts. “Only when we feel the foundation of the PC release is solid, will we be able to re-lay our console roadmap on top.” Braben wrote.

Check out the full post by visiting the Elite Dangerous – Odyssey official site.

Written by
Suzie Ford
Suzie is an avid gamer and has been since 1995. She lives in the desert with her own personal minion while dreaming of pixel worlds beyond Earth.
Previous ArticleCheck Out Yennefer the Kunoichi FigureNext ArticlePhoenix Point: Corrupted Horizons Announcement Teaser 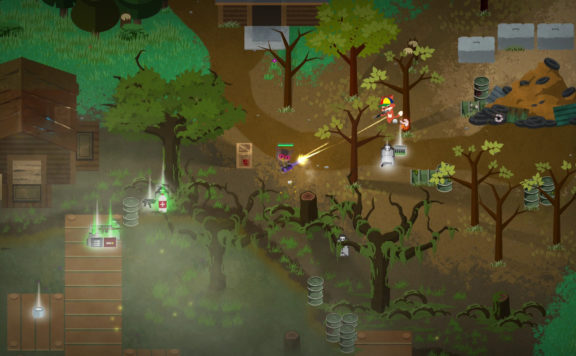