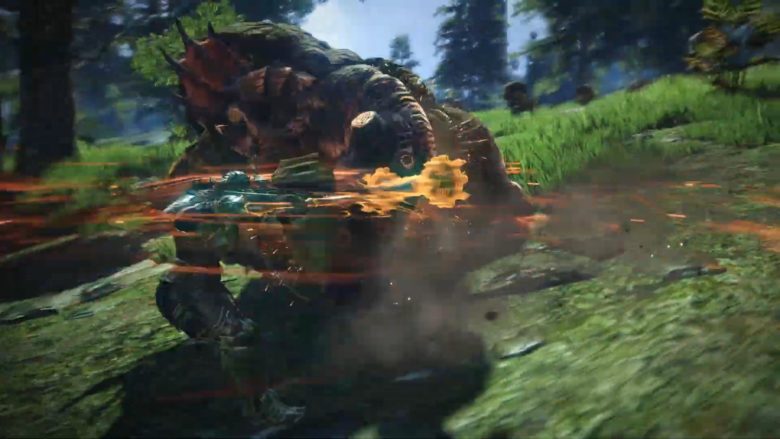 Elyon, the upcoming MMORPG from Bluehole Entertainment and Kakao Games, just launched in Korea, and there’s a brand new website to accompany the release of this stunning looking title.

The brand new overview of this top tier MMORPG is a chance for potential adventurers to get a look at what they will encounter as Elyon launches in Korea. Western markets are due to get first-hand experience of this new MMO when it lands in sometime in the future, but we don’t quite know when that is due yet. For now, the launch of the latest game out of Kakao Games, the same team that brought us Black Desert Online, gives us the chance to properly prepare for launch.

The new website gives us a glimpse at the main features we can expect to see in Elyon as well as a closer look at the type of hero they could wield in this brand new fantasy world. There is an overview of the world’s five potential classes and four races, each able to utilize a deep skill customization system, allowing you to tailor the action combat systems of Elyon to your own liking. Beyond the practical, there is also plenty of detail covering the lore and backstory of Elyon, where two distinct factions fight for power over the world and a dark force seems to shift in the background, ready to descend on these disparate powers. Feels a lot like NCSoft’s Aion, if you ever remember that.

To get a more direct look at what’s to come, you can check out the most recent trailer form Elyon just above. For those that haven’t heard of this MMO quite yet, it might ring a bell as AIR: Infinite Realm. Standing out due to its potential for aerial acrobatics and some stunning high def graphics, AIR rebranded as it approached launch and has restructured significantly since its initial announcement. Now, we will get to see if it is any good. Keep an eye on gamespace for more details on Elyon as it makes a final approach on western audiences.

Written by
Ed Orr
For those of you who I’ve not met yet, my name is Ed. After an early indoctrination into PC gaming, years adrift on the unwashed internet, running a successful guild, and testing video games, I turned my hand to writing about them. Now, you will find me squawking across a multitude of sites and even getting to play games now and then
Previous ArticleTGA 2020 – Evil West World Premiere Reveal TrailerNext ArticleHood: Outlaws & Legends – Release Date Reveal 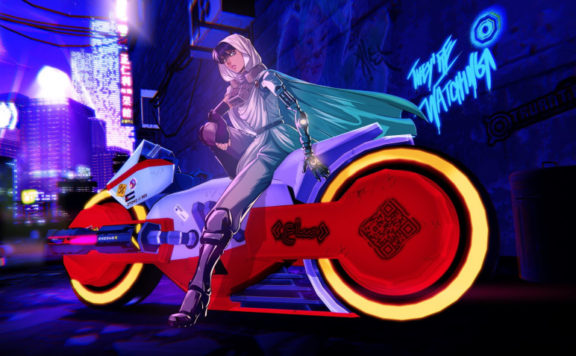 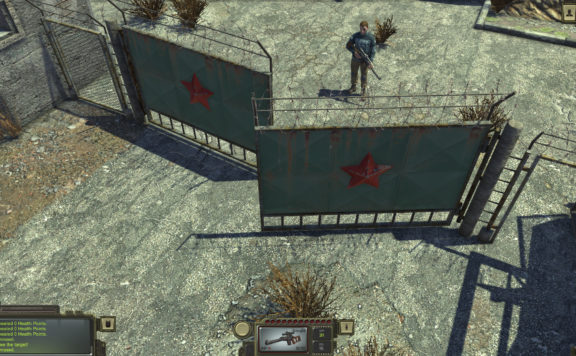 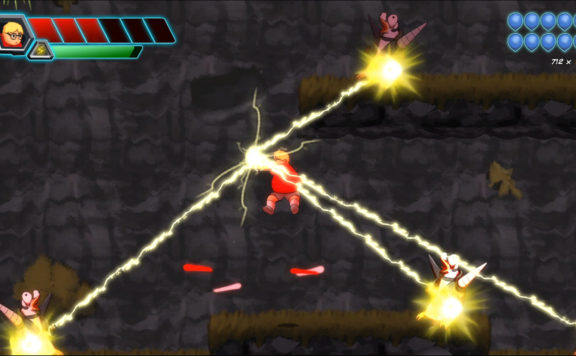