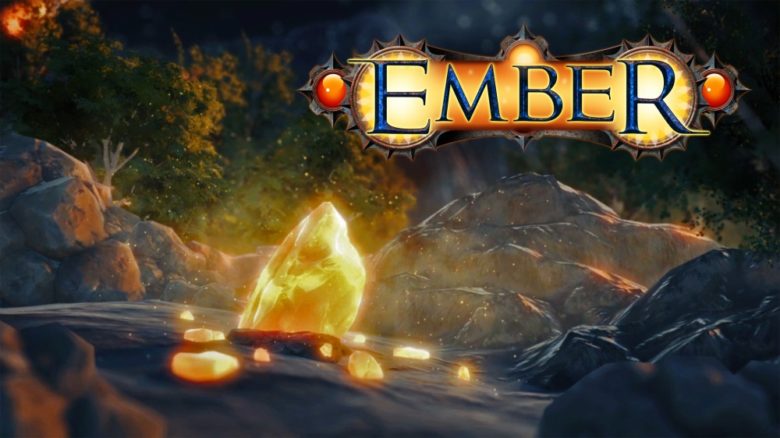 A Homage To Classic Role-Playing Games

According to Jeff Birns, CEO and creative director of N-Fusion Interactive, way back in 2016, “Ember is a passion project” and they were “…finally able to bring this love letter to classic RPGs to life”. Back then the game saw it’s initial release on Steam PC as well as buy-to-play on mobile. Ember certainly captures the “essence” of some of the classic D&D RPGs but tends to lack a bit in being a complete fulfillment. 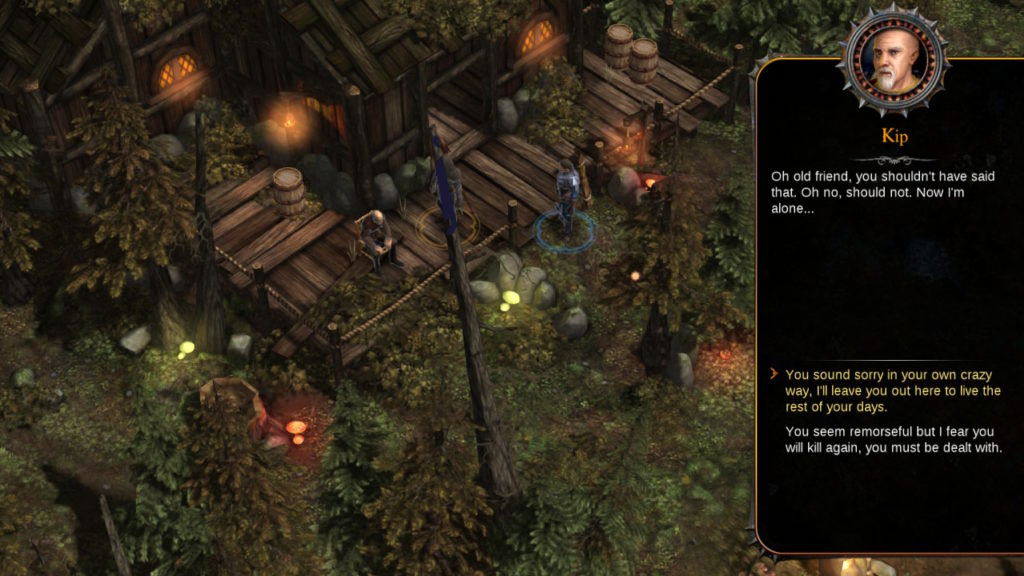 You play the “Lightbringer”. The world you play in harkens back to the early days when “there was no sun and the world was dark”. Then one day the heavens opened up and stars fell onto the pitch-black world, and they were known as “Embers”. You as a “Lightbringer” originate from powerful and wise druids of a primordial race. You’re supposed to roam the land searching for, and saving these “embers” as they’ve become hunted. All this has cultivated into the “War For Ember”. 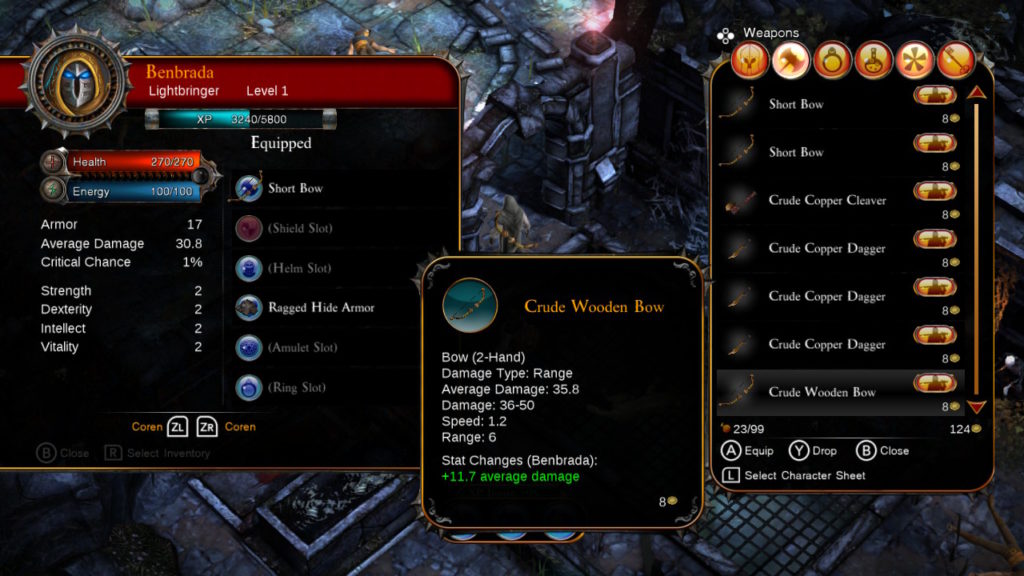 Ember‘s story might seem a bit cliche but at least it’s palatable. You’ll track the main quest and any side quests you undertake. The game is a directed open world, meaning you can pursue side quests as desired with the possibility of encountering hidden enemies/encounters. Your end goal, of course, is still finishing your main quest. Some encounters are visible on the world map and can be avoided if you wish. Quest giver interactions involve dialogue and dialogue choices but the choices felt lackluster and seemed not to have an impact on the story.

There are no assigned classes. Instead, your character and party have combat skills based on the equipment, i.e. weapon, and gear, they have equipped. In this regard, it was cool to switch my main character from an “archer” to a fire mage by simply switching main weapons. Of course, you’ll need to have a build direction in mind since you’ll assign/distribute the typical “level up” points into intelligence, strength, etc. as you level up. Beyond that, wearing a specific clothing type grants stat bonuses that affect your combat skills, so some planning is needed. 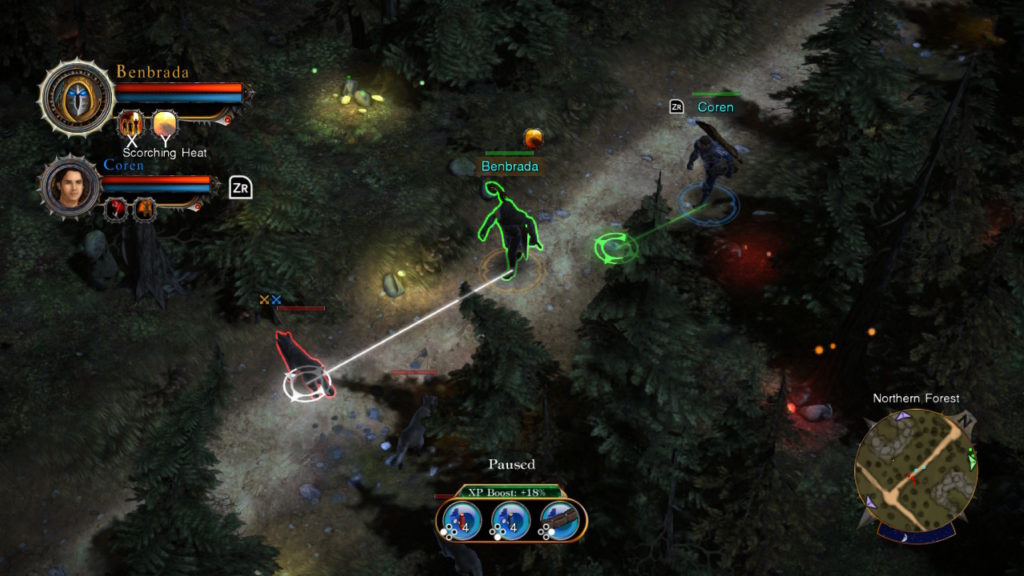 Combat in Ember is real-time but is pausable. This is a good thing, because even on “Normal” difficulty early on combat was rather challenging. You can give your party members commands by using the joy-cons. Pick who to attack and what skill to use. It was convenient to be able to pause and unpause combat by using the “R” button. Some of the difficulty comes from the design choice of not being able to use healing items during combat. You have access to potions that can be equipped to your quick bar, but these are expensive and few and far between. This was a pain, especially if you happen to accidentally come across a gang of enemies before recuperating from the last battle.

Thankfully, Ember implements the tried-and-loved “Quick Save” system so you can always rollback a step if you end up fatally wounded. It certainly was a game of saving often, just because. 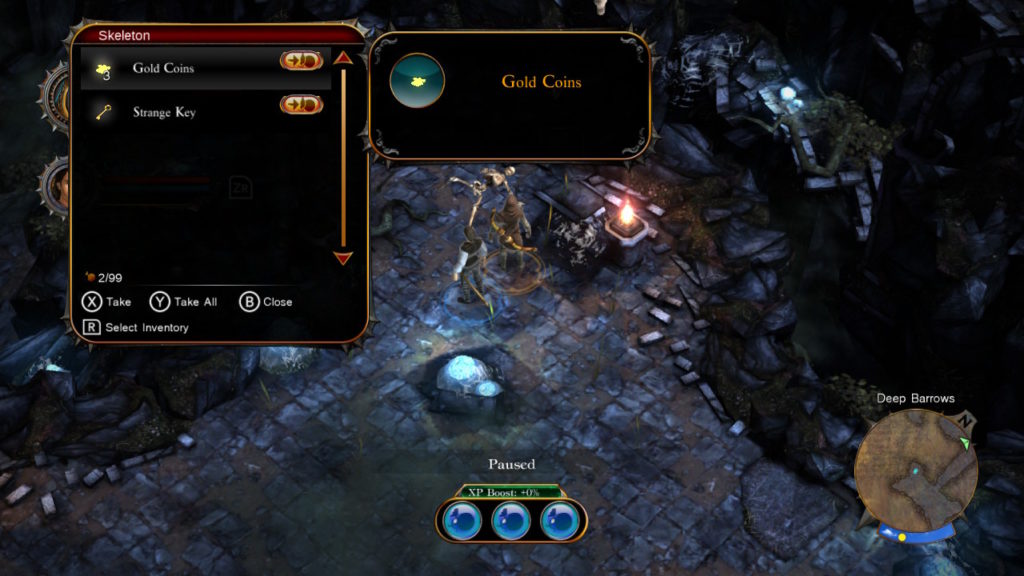 The systems UI and navigation port to the Nintendo Switch within Ember all work well. Switching characters in battle or during inventory management is as easy as “ZR” or “ZL”. You use the joysticks to move through different tabs in your inventory. Maps and such were easily accessed via the “L” button. After a while, the whole system became second nature.

There was an occasional stutter issue when running around the open-world map. It was more of an annoyance than anything. 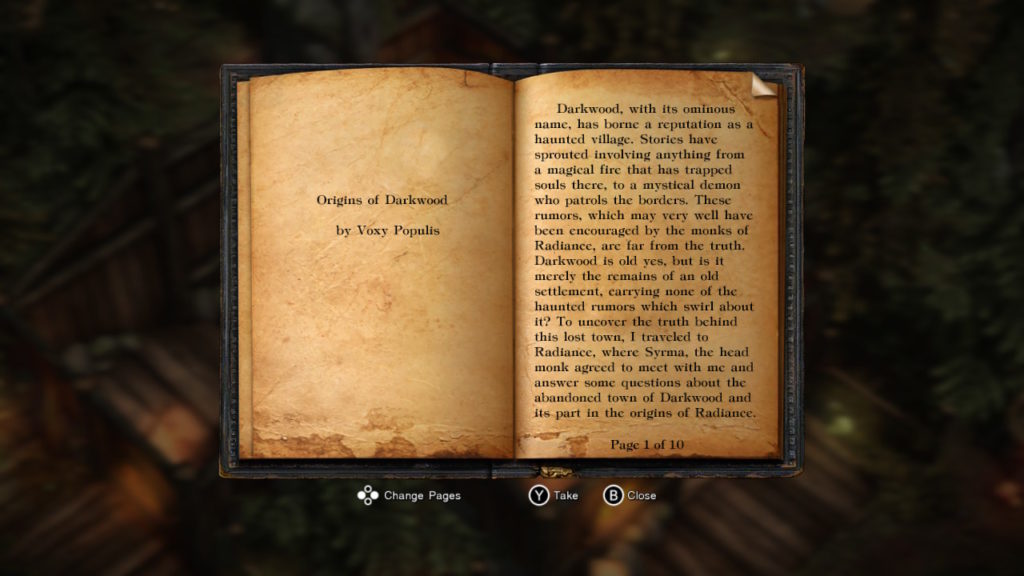 Ember was also not short on lore to read if that’s your thing. Crafting is available as well. You’ll find a lot of crafting resources and recipes to pick-up scattered within the wild. Ember also has a modest size inventory so picking up too much “wood” never became an overbearing issue.

Tags: Classic RPG, Ember, N-Fusion Interactive
Summary
Ember is a worthwhile attempt to capture the essence of the classic RPGs we all loved. With its modest price of $19.99 USD, one can easily overlook the rather short adventure. Even still, if you're yearning for a new classic RPG playthrough then Ember is certainly deserving of your time.
Good
Bad
7
Good
Previous Article[Rumors] Blue Protocol Might Be Coming to West After All!Next ArticlePantheon: Rise of the Fallen Path to Alpha – Jan 30th, 2020