Developer Dark Crystal Games and publisher Prime Matter have released the full version of the isometric sci-fi post-apocalyptic RPG Encased on PC via Steam, Epic Games Store and GoG. The team invites you to fight enemies, explore the hostile wasteland, level up your character and join one of the forces in the ruined world that survived through the horrific Incident, isolated from the rest of the world.

After getting familiar with the world, dive into an open world full of freedom and danger. The old order is gone, now five powerful factions rule over the wasteland. Join one of them or be a lone wolf. Change the future of the Dome and its inhabitants or go your own way.

Level up your own unique character: will you specialise in stealth, melee combat, sniper rifles, psionics or diplomacy? Will you be a lone wolf or a party leader? Or maybe even try to play through the game as low intellect hero? It’s all up to you.

Make difficult decisions: steal, assasinate or help despite any concequences. Build your reputations with one faction or try to please them all, but remember that sometimes compromises are impossible.

“In the beginning there was nothing but the concept of an RPG with enormous freedom of choice. After three years of hard work, we managed to create an entire universe populated by hundreds of characters, warring factions, anomalies, artifacts, and mysteries. All of this would have remained a dream without the incredible support of our community, investors, publishers and – most importantly – players. This is the path we have travelled together with you,” said Viacheslav Kozikhin, Dark Crystal Games’ Creative Director.

Written by
Catherine Daro
While growing up in the wilds of Russia, Catherine learned to talk, write and game at almost the same time. You can follow her attempts at latter two at MMORPG.com and GameSpace.
Previous ArticleHell Let Loose Deploys To PS5 and Xbox Series X|SNext ArticleTales of ARISE – Forge Your Path Trailer 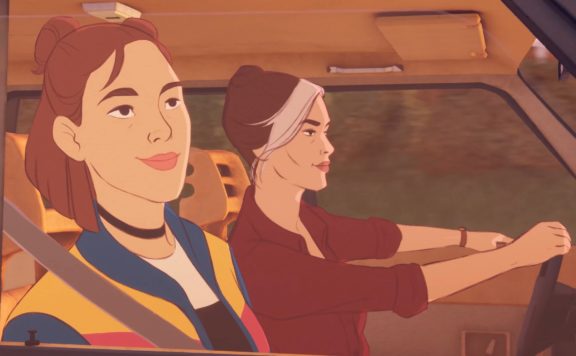