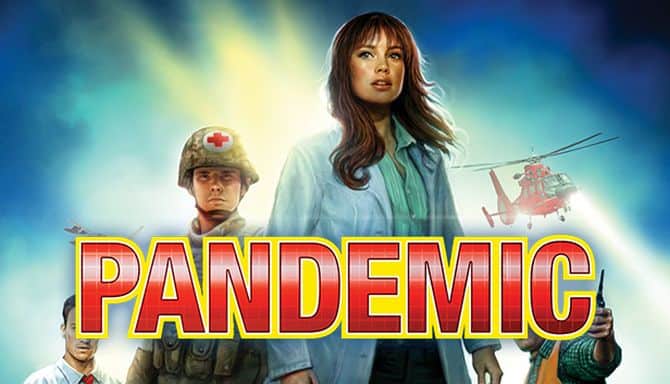 Epic Games Store isn’t stopping the parade of free games and has plans to offer them to players throughout 2020. Starting February 6th, players will be able to get their hands on, not one, not two, but three free games thanks to EGS and Asmodee Digital. The trio of PC board games adaptations will be available from February 6th to February 13th.

Ticket to Ride is the epitome of a “gateway game” — simple enough to be taught in a few minutes, and with enough action and tension to keep new players involved and in the game for the duration. The digital adaptation of Days of Wonder’s best-selling train board game has already welcomed 66 million games online for more than 6 million downloads. In this railway adventure, you’ll need to be the quickest to link up your cities and reach your destinations. In this strategy game for all ages, try out different tactics, block your competitors’ lines and take over routes before the others do. With so many different strategies to try, each new game is a unique experience. A tutorial teaches you the rules of the game so you can head off quickly on your adventure. Play in single-player mode, online multiplayer against the whole world, or local multiplayer with your friends.

Carcassonne: The Official Board Game

Carcassonne: The Official Board Game is a modern classic tile-placement game based on the award-winning board game in which the players draw and place a tile with a piece of southern French landscape on it. The tile might feature a city, a road, a cloister, grassland or some combination thereof, and it must be placed adjacent to tiles that have already been played, in such a way that cities are connected to cities, roads to roads, etc. The player can then decide to place one of his followers, called Meeples, on one of the areas on it: on the city as a knight, on the road as a robber, on a cloister as a monk, or on the grass as a farmer. When that area is complete, that meeple scores points for its owner. Each new game is a new experience thanks to the ever-changing landscape.

Pandemic: The Board Game

Pandemic: The Board Game is the digital adaptation of the million-selling board game designed by Matt Leacock. The board game’s popular success was confirmed by critics, as Pandemic received the 2009 Golden Geek “Best Family Board Game” award. The digital experience, developed by Z-Man Games, stays true to the core identity of the original board game as a mainstream cooperative turn-based strategy game that can be enjoyed by a wide audience, even during short game sessions, while rewarding the best decision-makers. Humanity is on the brink of extinction. As members of an elite disease control team, you’re the only thing standing in the way of the four deadly diseases spreading across the world. You must travel the globe protecting cities, containing infections from spreading, and discovering the cure for each disease. The fate of humanity is in your hands! In solo or couch co-op mode, you will assemble a team of specialists to save humankind. Each member of the team has their own set of skills that you must use efficiently. Each role opens new possibilities and syncs with the other roles to offer new strategies.

Keep the links above handy and set your calendars to make sure you grab them during the availability window on the Epic Games Store. 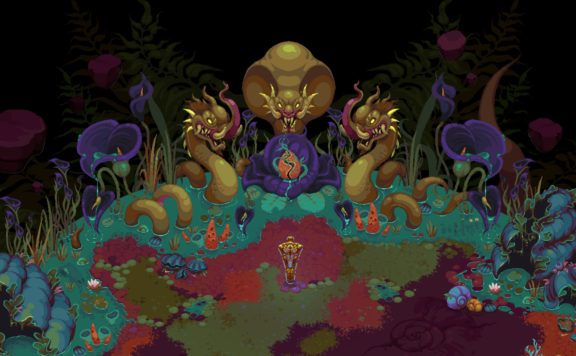 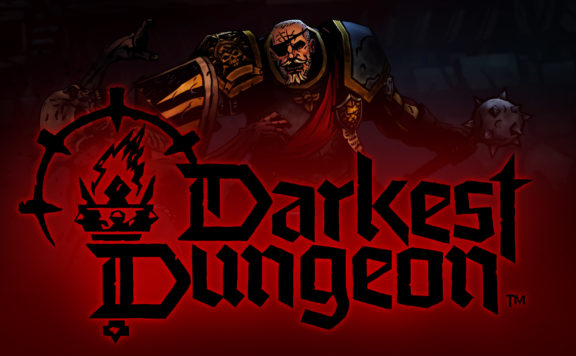