GoGallup Studios has announced that Equestriad World Tour has made its way to iOS mobile devices. A global Android release is planned for further down the road. EWT is the first fully licensed equestrian mobile game and it is free to download and play with in-game purchases.

Players will obtain and train a horse in EWT, ultimately raising them from “mediocre mare to superstar steed”. Along the way, players can collect a variety of other breeds and even take the saddle to race for fame. Game modes include dressage, cross-country, and jumping events at locations throughout the world.

As players progress through the game, they will be able to unlock a range of cosmetic options for themselves and their stable of horses. “Groom and customize the horse’s look with gorgeous items purchased from the in-game Tack Shop which features more than 100 items for players to unlock.”

The game includes some of the biggest names in the equestrian world today which makes it a “star-studded” experience. The launch features over a dozen of the most famous riders, each easily recognizable due to the attention to creating their avatars.

“Equestriad World Tour is the culmination of more than two decades of experience in developing games for equestrian fans and we are delighted to be bringing this game to a global audience.” said Craig Laughton, CEO at GoGallop Studios, “With many real-world licenses, we’re giving fans the detailed immersive gameplay experience they’ve been crying out for, all available to play anytime, anywhere.”

Trot on over to the Equestriad World Tour official site to learn more.

Written by
Suzie Ford
Suzie is an avid gamer and has been since 1995. She lives in the desert with her own personal minion while dreaming of pixel worlds beyond Earth.
Previous ArticleStarpoint Gemini 3 Launch Date ArrivesNext ArticlePhogs Wags Its Way Onto PC, Console, & Streaming Platforms 3 December 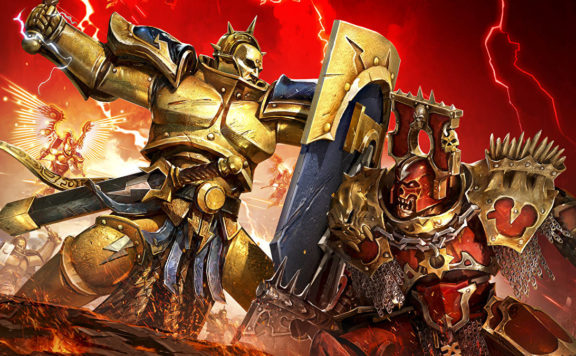 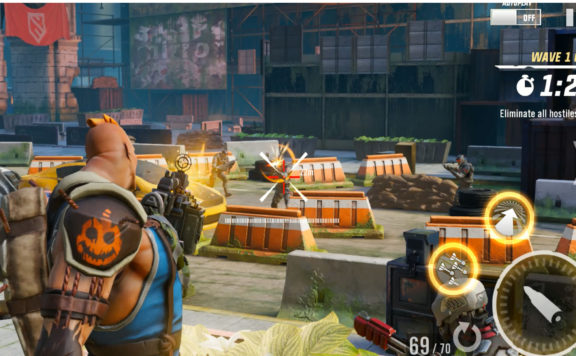 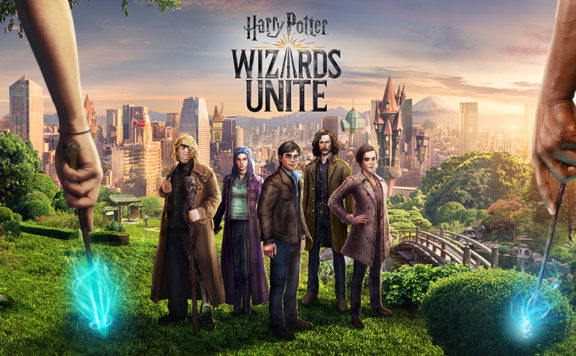 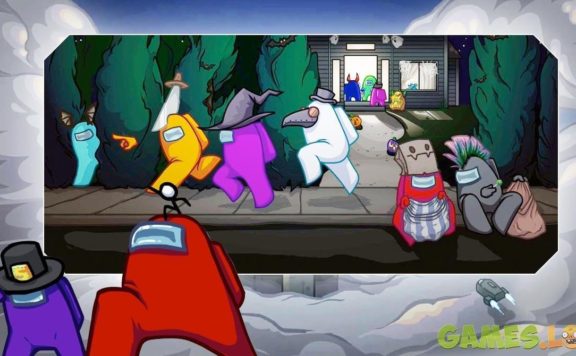