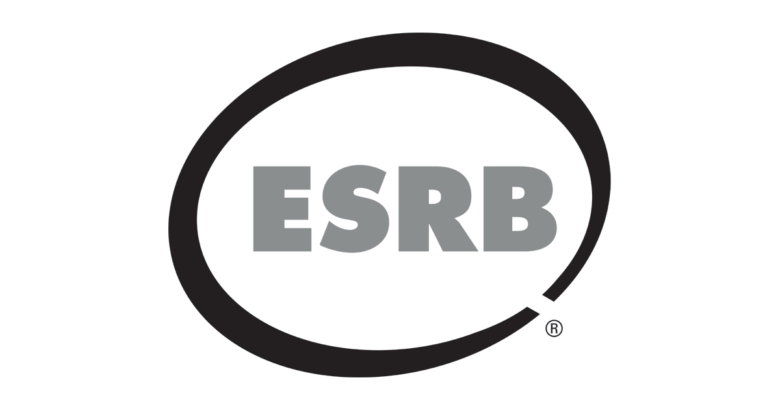 The Entertainment Software Rating Board (ESRB) has announced via Twitter that it will begin assigning a brand-new label, namely, In-Game Purchases. It will appear on boxes (and wherever those games can be downloaded) for all titles that offer a way to purchase digital goods or premiums with real-world cash.

Additionally, the Board is launching a new website ParentalTools.org to help raise the awareness of parents on the matter.

An update on in-game purchases from your friends at ESRB: pic.twitter.com/pqmfJe0Ywz

Written by
Catherine Daro
While growing up in the wilds of Russia, Catherine learned to talk, write and game at almost the same time. You can follow her attempts at latter two at MMORPG.com and GameSpace.
Previous ArticleThe Horus Heresy: Betrayal at Calth – Now On Steam Early AccessNext ArticleHeroine Anthem Zero Begins on PlayStation 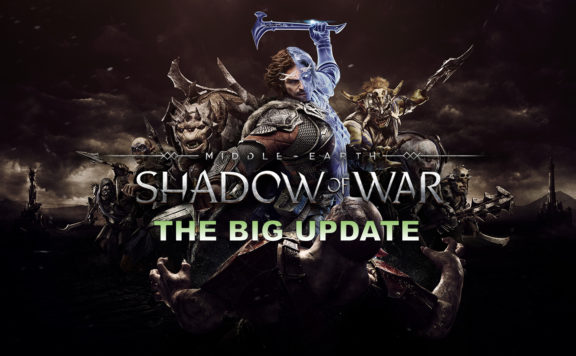 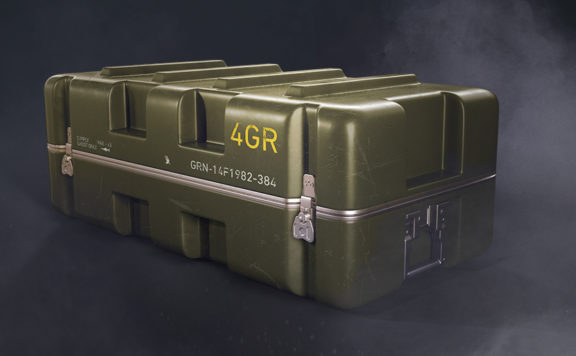 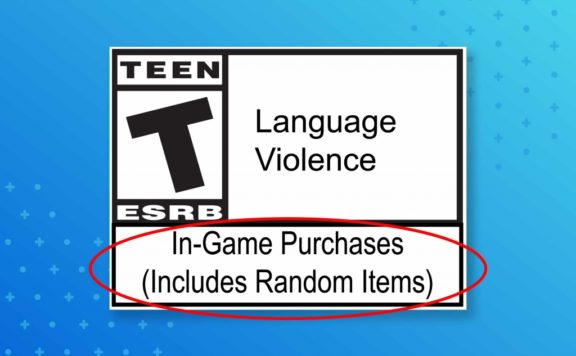 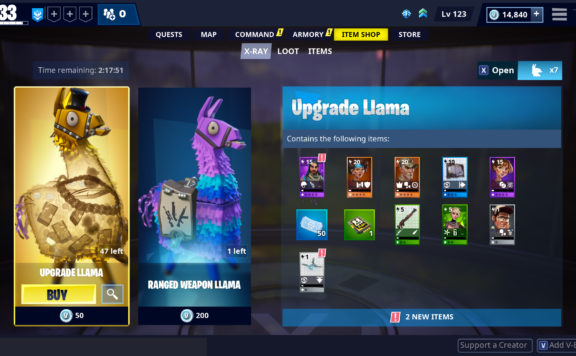 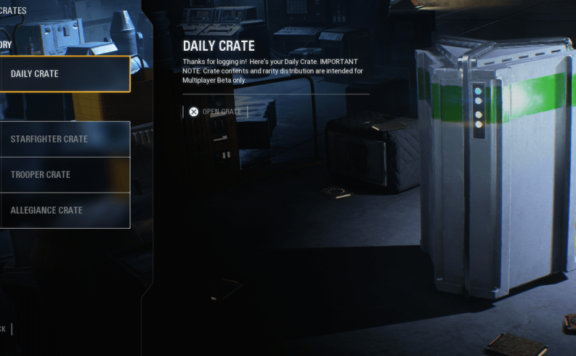