Anyone familiar with online gaming knows that Eve Online (EO) has been the premiere space themed MMORPG since its launch in 2003. CCP has been able to adapt to an ever changing gamespace to keep EO relevant and even non-MMO players have heard of the “spreadsheets in space” or epic space battles involving thousands of players that Eve Online has brought us. Now, with the release of Eve Echoes, CCP and Netease have created a brand new version of its space MMO tailored specifically for mobile devices. More than just a port of the PC version, Eve Echoes is a standalone product set in the same giant universe of Eve Online of over 8000 solar systems and 100+ types of ships. With the slate wiped clean at launch, it is a chance for seasoned players and newcomers alike to make their way into New Eden.

I was given the chance to transfer my consciousness into a clone a couple of days prior to launch and got to spend several hours checking out what Eve Echoes has to offer. I spent most of that time getting used to my new skin Although I didn’t get a chance to take over the galaxy (I probably never will) I was able to get an idea of what players will experience as they begin their new life in Eve Echoes.

You get to see your character a total of one time in Eve Echoes, so it isn’t surprising that character creation is fairly limited. There are four factions available to choose from with each one broken down into four bloodlines. Each faction comes with a background story three or four sentences in length. More importantly your faction choice determines your starting ship. Each faction is broken down into three Bloodlines but these do nothing more than add some background flavor and character appearance choices.

You will also configure the CreoDron, your Intelligent Assistant. There are a total of six voices to choose from and seeing as how you will hear this voice throughout the tutorials make sure to pick one you like. Oh, and don’t forget to name your character and CreoDron.

It’s been a few years since I last jumped into Eve online and tried to eke out a living in New Eden. That said, when I first logged into Eve Echoes I was greeted by a familiar yet different feel. It was sort of like trading in a 2003 Chevy Malibu for a brand new model. The new car still has all of the same gauges but they’ve been moved around, and many of the buttons and knobs have been replaced with touch screens and digital displays.

In similar fashion CCP, with the help of NetEase, have worked hard to create an updated user interface for Eve Echoes. Not only does this provide a more consistent look and feel across the countless menus and systems of the game, it also takes advantage of NetEase’s experience to adapt the interface for use on mobile devices.

The default view of your ship has a circular ship attribute HUD front and center, giving Eve Online players the familiar view of their ship’s current status. This HUD shows important information like shield and armor status, capacitor charge, and ship speed. To the right of the attributes are the icons representing the rigs fitted to your ship, located for easy activation with a quick tap of your thumb.

Also located on the right side of the screen is the Overview icon. Pressing this will expand and collapse a list of all nearby objects, be it another ship, celestial body, station, or other point of interest. The Overview is instrumental in navigating your ship; tapping any item listed will pop up a context sensitive menu of available actions. This would include initiating a warp to another location, pulling up the mining interface for a celestial body, target lock-on, and gathering up loot after a battle.

This same popup function applies outside of the Overview as well. Tapping on a ship or other object on the screen will bring up a radial menu giving a contextual list of actions that can be taken, while tapping and holding on a target will bring up an info panel if one exists for that item. All other menus follow this same routine, making for a uniform feel throughout the entire UI.

There have also been a few bells and whistles thrown into the interface update. Something as simple as having an Easy Lock button pop up on screen when your targeting computer isn’t fully saturated allows you to lock onto multiple targets with a single tap. This type of quality of life improvement makes the game more accessible to new players without making major changes to the gameplay veteran EO players are used to. And speaking of keeping those vets happy, things like manual lock-ons and ship maneuvering are still there.

Your Intelligent Assistant is your helpful companion right from the first time you log into the game. For first time players your IA will walk you through the basic tutorial, teaching you how to navigate using the Overview menu. From there it will take you to a station and introduce you to the main character screen, showing you how to access your inventory, upgrade your ship fittings, and begin leveling up your skills and tech level. The basic tutorial ends with you heading out for a quick combat lesson.

From there it’s up to you to forge your own path in New Eden. New arrivals to New Eden can continue their training by working through several advanced tutorials that serve as a quick start guide. Completing the tasks in the advanced tutorials will introduce you to mining, combat, manufacturing, and the already growing list of Corporations. The tutorials are a great refresher course for anyone who has been away from Eve for a while, but any hardened vet could just skip them and head straight to their preferred way of making a living among the stars. Whether you choose to complete the advanced tutorials or not, the IA will take its place in the bottom left of the screen, always available whenever you need quick help on a topic.

Like many other players, I have spent a large portion of my time in Eve Echoes flying around and completing encounters, most of which had me destroying one adversary or another. I haven’t ever engaged in one of the legendary battles Eve Online is famous for, but even I can tell that combat has been simplified (aka dumbed down if you are a grizzled veteran of Eve combat) to serve the casual player. Combat is more about resource management than flying a ship. With combat focused on staying at the optimal firing range of your weapons than doing barrel rolls to avoid incoming fire, setting your ship to auto-orbit your target allows you to focus on managing offensive and defensive modules. Even in the early stages of the game where ships are light on fitting slots it’s still impossible to turn on all of your modules without draining your capacitors, requiring at least a little attention from the player to survive an extended encounter.

Simplifying Things For The Masses

So much of what Eve Online has to offer has translated well to the mobile world. In fact, if I had never heard of Eve Online and came across Echoes in the app store it would be easy to think the game was just another mobile game among the masses. To the uninitiated, Eve Echoes could even be mistaken for an idle clicker type game – engage auto-pilot to your destination, Easy Lock your targets, turn on your weapons, and collect your loot. Mining has been simplified to facilitate a daily gathering ritual, and the timed skill progression of Eve will easily cater to a player who only visits the game two or three times a week.

Even with a couple of days head start I have barely scratched the surface of what Eve Echoes has to offer, but I have seen enough similarities between Echoes and its older sibling to know that CCP didn’t throw away their recipe for success they found in Eve Online.

The biggest question I have right now is what type of player Eve Echoes is going to attract and retain? Prior to launch there were already over five million players registered so it obviously isn’t just current Eve Online players chomping at the bit to play. With the fresh launch, all players were at an even footing (at least for a few hours) so I can see how retired or disenfranchised players could be flooding in to check out Echoes. Then there is the allure of a polished mobile title to bring in the casual mobile player.

These player groups, at their core, do not mix well. Regardless of the fresh start, dedicated players will outpace us casuals, but at least for a little while we should all be able to coexist in High Sec. But will the most dedicated Eve players be willing to leave the thousands of hours (and dollars) they’ve spent behind and stick with what is looking to be a simplified version of what they already have? And if they do stay will they leave any space for the casual player to make their way? We’ll be back in a week or two with a final review that should shed some insight into these questions along with more detail on how well CCP and NetEase have done in creating New Eden in the mobile universe. 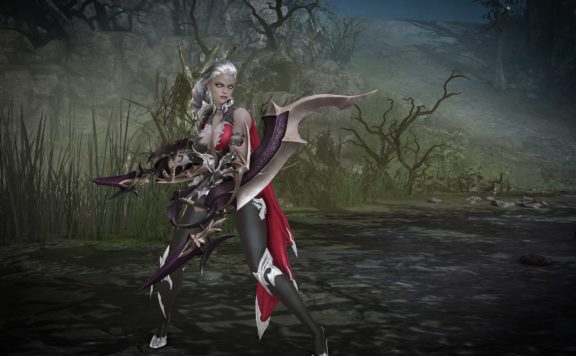 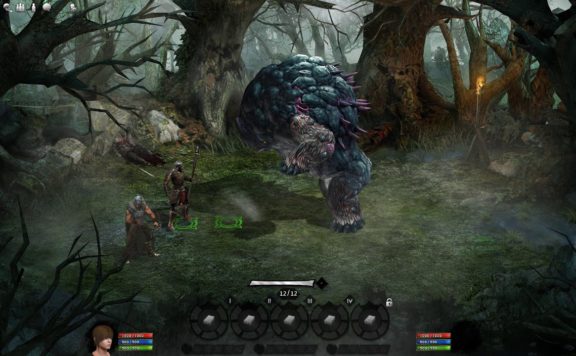 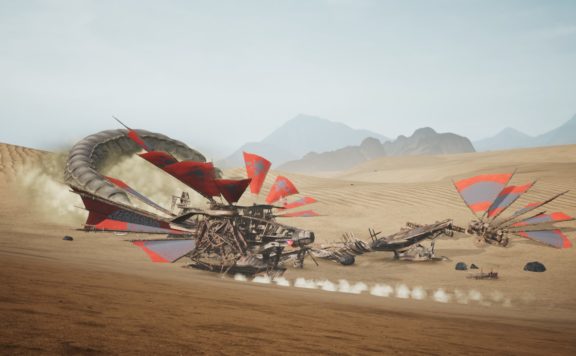 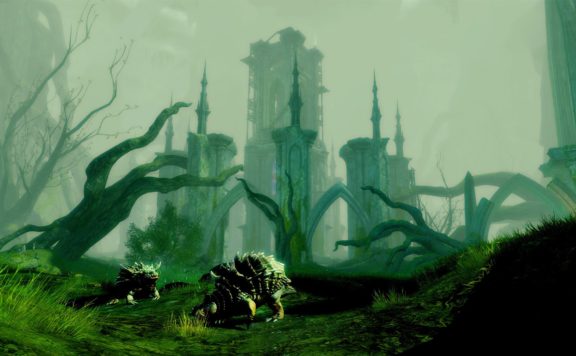