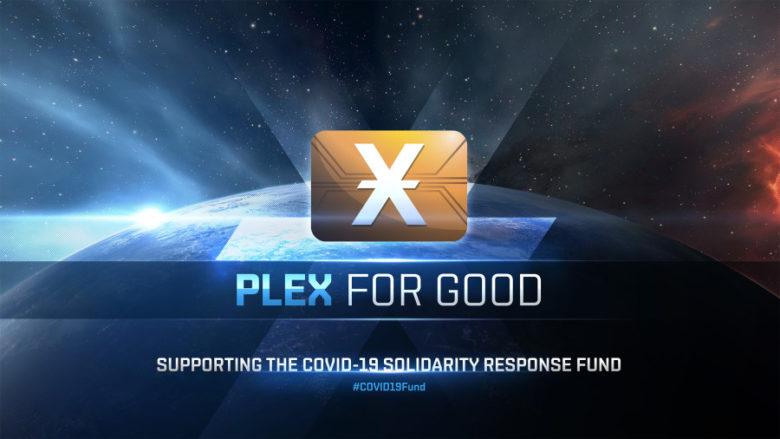 A new update has been posted to the EVE Online site to inform the community about the most recent round of charity fundraising called “Plex for Good”. The most recent campaign has been centered on raising funds to fight COVID-19. Players are able to purchase an in-game mask using the Plex premium currency. According to the blog post, players have raised over $100,000 so far with the campaign extended through the end of June. The campaign has been so successful that the President of Iceland thanked the community for their efforts.

“Virtual Masks are making their way into New Eden and will be a reward for everyone who donates. As on so many occasions before, you have exceeded everyone’s expectations – so far we’ve managed to collect over 100,000 USD for the fight against COVID-19! Given the current global economic situation, not everyone has the option to donate. With or without donating, we can all play an important role during these challenging times by following the advice of experts, protecting and thanking our healthcare workers, wearing a mask (when applicable), and flying safely.”

In addition to the above, CCP developers have seen an uptick in the number of players in the game thanks in large part to the stay at home orders that are currently in place in many nations around the world. They remind players that it’s a great time to ensure that new players feel welcome and that “physical distances does not have to mean social distance”.

Read the full post on the EVE Online official site.

Written by
Suzie Ford
Suzie is an avid gamer and has been since 1995. She lives in the desert with her own personal minion while dreaming of pixel worlds beyond Earth.
Previous ArticleHalo 2 PC Launch & Imminent Halo 3 TestingNext ArticleConan Exiles – Architects of Argos Now Available 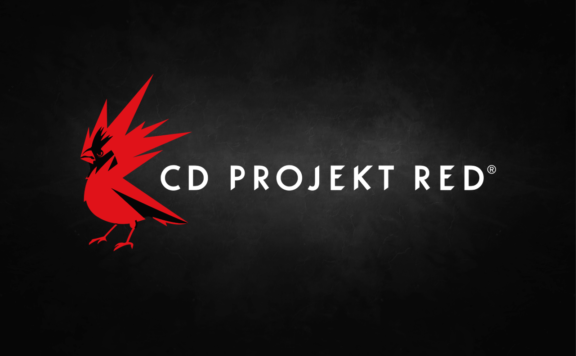 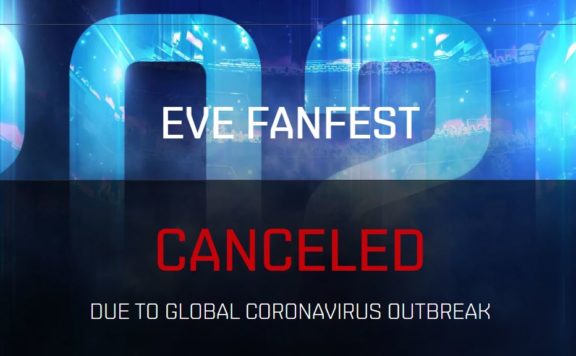 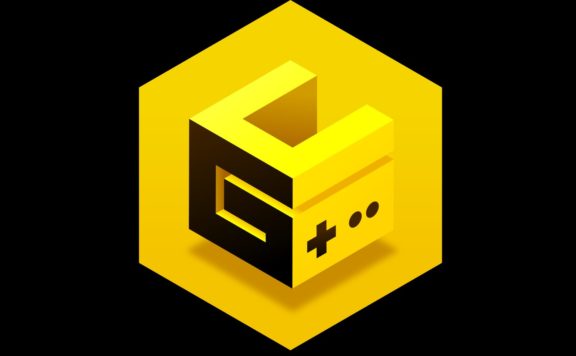 Guerrilla Collective Is A New Online Gaming Event
May 11, 2020 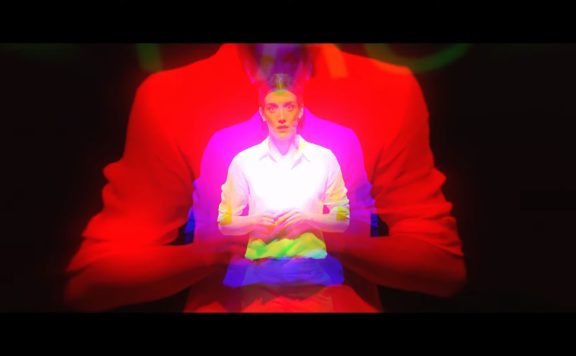