Oddworld is kicking up a storm on Nintendo Switch this year with the news that three classic titles in the franchise are coming to the Switch in 2020.

Thanks to a publishing announcement between Oddworld Inhabitants and french publisher Microids, it looks like fans of Abe and company are likely to take a nostalgic trip back to Oddworld as the year progresses. Between all the noise at CES, the two companies signed a co-publishing deal that will begin the schedule on 23 January. It seems to be something of a personal win for Microids, with some of the publishers purporting a personal connection to the original releases.

“We are very happy about this new collaboration with Oddworld Inhabitants regarding the publishing of these three classic titles! We are going to help as much as we can to ensure these masterpieces get the spotlight they deserve. These three games will fit quite nicely in our catalog where retro gaming has a prominent place. These games captivated an entire generation of gamers and some Microids employees, formerly working with the GT Interactive team, got to work on the original launch of the first Oddworld games more than 20 years ago,”

The first of the three titles to hit Nintendo Switch is the previously announced Oddworld: Stranger’s Wrath HD. This first-person action-adventure originally released back in 2005 for Xbox. It puts players in the shoes of a bounty hunter as they hunt outlaws across Oddworld. The re-release cropped up during an Indie showcase already and will release digitally on the Nintendo eShop. It will also retail with a standard and a limited edition box, in the 1st quarter 2020. The limited-edition will include some nice exclusive collectibles, although we don’t quite know what these are likely to be. We don’t have details on the other classic Oddworld games coming to Switch, but whether they follow the New ‘n’ Tasty approach with a revamped recreation or rerelease the original Abe’s Oddysee we’re probably going to get in and get some SoulStorm Brew. You can find out more about the series over at the official Oddworld website or check out the trailer above to prepare for your trip into this classic franchise.

Written by
Ed Orr
For those of you who I’ve not met yet, my name is Ed. After an early indoctrination into PC gaming, years adrift on the unwashed internet, running a successful guild, and testing video games, I turned my hand to writing about them. Now, you will find me squawking across a multitude of sites and even getting to play games now and then
Previous ArticleDisaster Report 4: Summer Memories Brings Disaster This AprilNext ArticleCES 2020: Razer Kishi Goes Mobile As It Arrives In Vegas 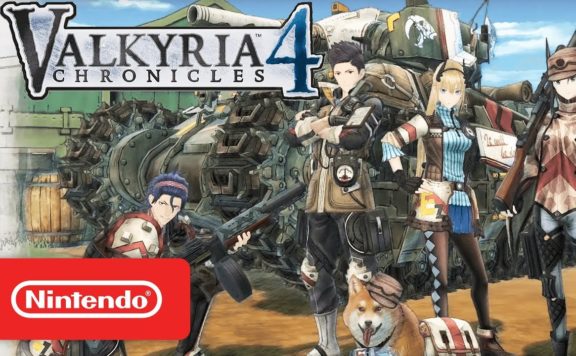 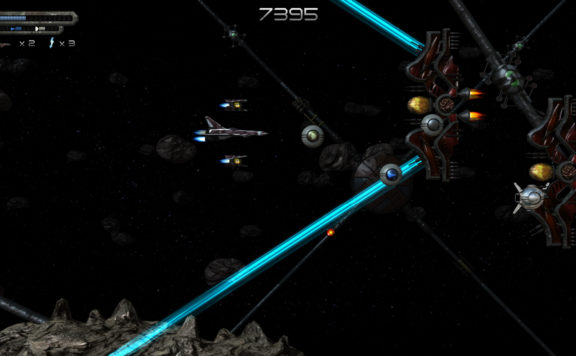 Space Blaze Launches A Blast From The Past
December 6, 2019 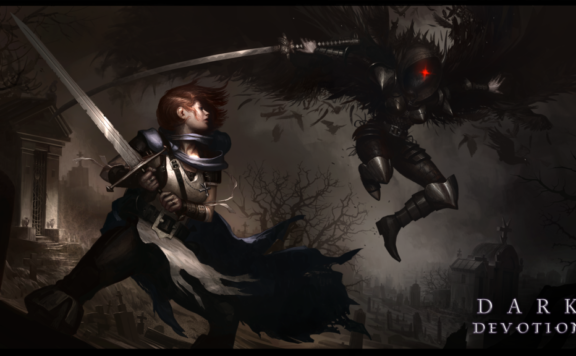