Everspace 3, the utterly gorgeous space fighter sim from Rockfish, just announced a huge new update in an all new system.

Independent A developer Rockfish just confirmed that pilots out in the furthest reaches of Everspace 2 can expect some new destinations on their HUD. The sequel to the first Rockfish ship based shooter, Eversapce, has just dropped an all new update, titled Drake: Gang Wars. The latest update to this Early Access title is the headline summer update for fans of this title, adding in new factions, and new side missions, and the aforementioned system to make it the biggest update yet.

The new destination on star maps is, appropriately, called the Drake System. Pilots entering this new realm will find meticulously hand crafted ice and lava planets dotted around the periphery of this star. It plays host to underwater exploration, exciting new enemy types and status effects, brand new challenges as well as a three-chapter side quest. The latest questlines should provide adequate introduction to three new factions, the Coalition, Retaliators, and Zurilia, while the new gameplay mechanics and over a dozen locations add a new twist to zero g dog fights.

With all this new content, players who pick up the Early Access version of Everspace 2 are also able to level up to a new level cap up of 25, so you’ll be able to take advantage of three new pilot perks as well as a few new companion perks. This is coupled with new passives for all ship subclasses, extra mutators, and even more that you will want to check out.

Suffice to say the Drake Wars update is the closest thing you’ll get to playing the final form of Everspace 2, other than our hands on preview, and is probably the perfect time to grab it at a sizeable 25% off over on the official Steam Store page. Find out more about this update in the trailer above or over on the official Steam Store page before Everspace 2 takes off and leaves us all planetside.

Written by
Ed Orr
For those of you who I’ve not met yet, my name is Ed. After an early indoctrination into PC gaming, years adrift on the unwashed internet, running a successful guild, and testing video games, I turned my hand to writing about them. Now, you will find me squawking across a multitude of sites and even getting to play games now and then
Previous ArticleHonkai Impact 3rd Shared the First Look at Animated Short ‘Because of You’Next ArticleHow AI Will Change the Gaming Space 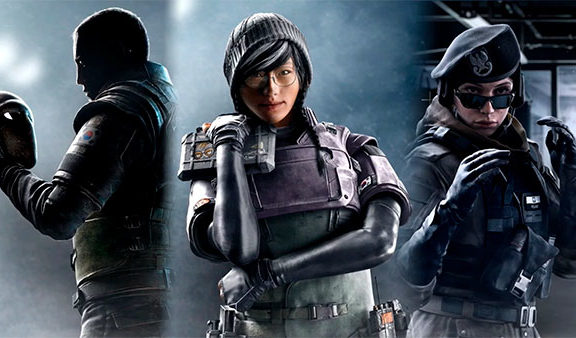 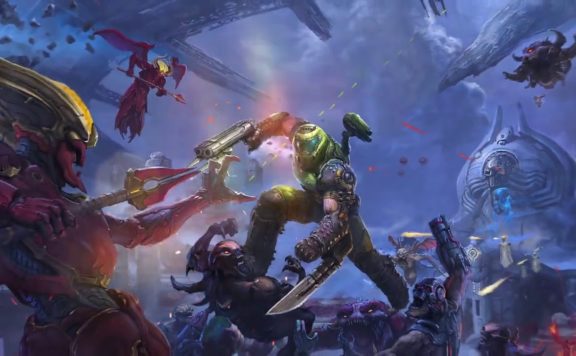 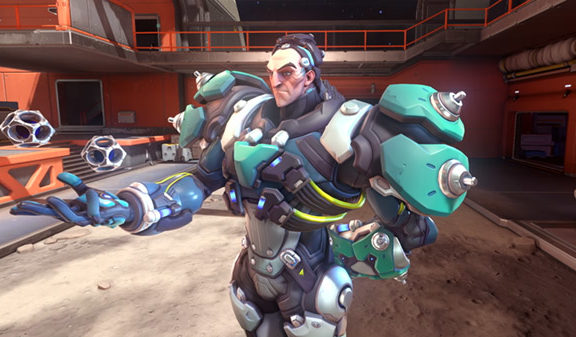 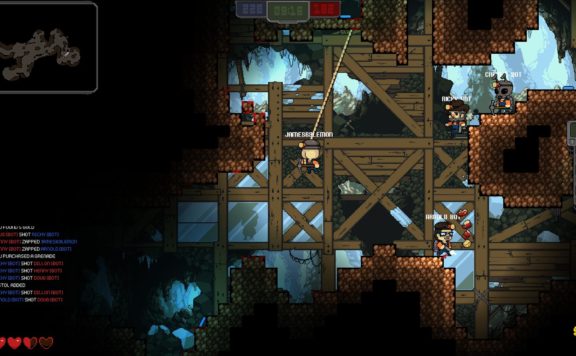