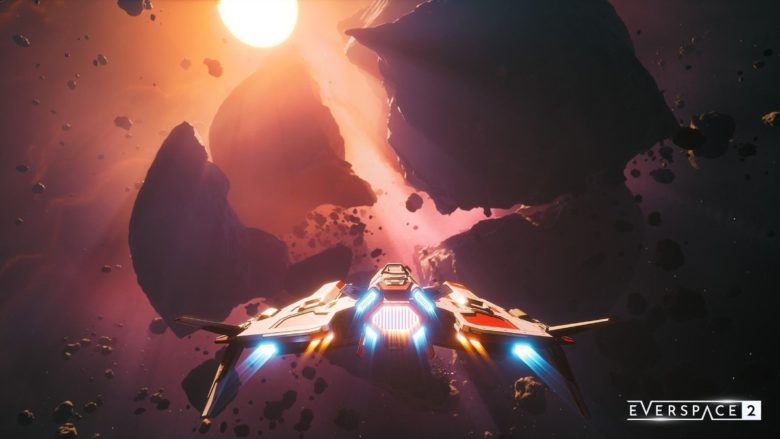 The developers from Rockfish Games are proud to present their single-player spaceship shooter Everspace 2 which is now available in Steam Early Access. The team expects the game to remain in EA for the next 12 to 18 months as the devs work with the community to make an outstanding title.

“EVERSPACE 2 launches in Early Access in English with full voice acting for the first 12+ hours of the story campaign and several side missions that take place in the first two star systems of the final game. The initial version is good for at least 25 hours of gameplay, while introducing pilots to EVERSPACE 2’s core gameplay mechanics of space combat, exploration, mining, puzzle-solving, traveling, trading, itemization, crafting, ship customization, player and companion perks as well as five different player ship subclasses.”

Throughout the Early Access, the team will iterate on core gameplay mechanics, UI/UX, world design, overall game performance and more.

EVERSPACE 2 is a fast-paced single-player spaceship shooter with deep exploration in space and on planets, tons of loot, RPG elements, mining, and crafting. Experience a thoughtful story, set in a vivid, handcrafted open world full of secrets, puzzles, and perils.

In the campaign, you will make some friends with their own story to tell. They will join you on side missions and provide certain benefits in the endgame, where vicious encounters and brutal challenges will stand between you and that next epic loot drop. 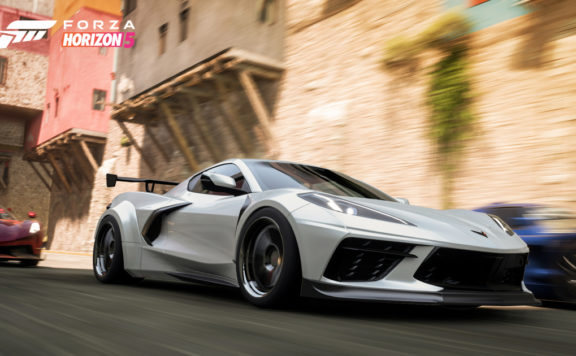 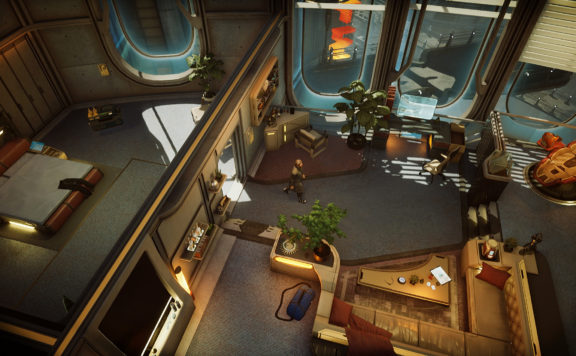 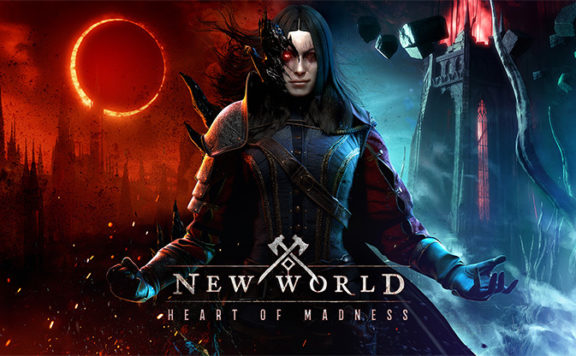