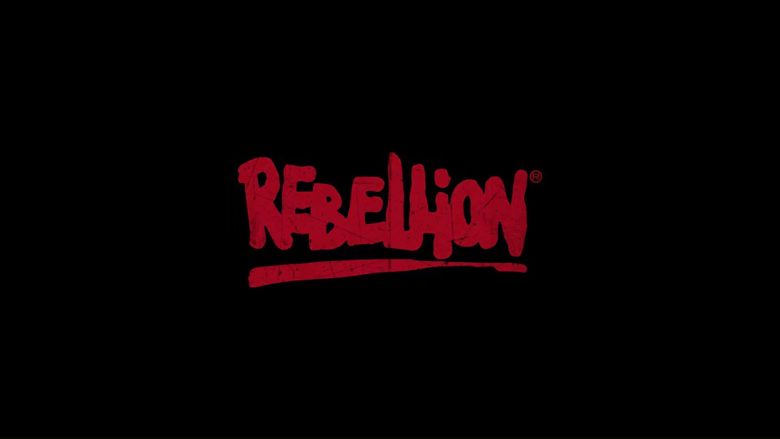 Rebellion has gotten a lot of fans pretty worked up with the announcement of Evil Genius 2. This is a brand new project from the ground up using the company’s new Asura engine. It’s only taken a dozen years to get here…

Evil Genius 2 – What we know so far

We can safely say that we know very little about the game. In a recent developer interview during E3, Rebellion’s CEO Jason Kingsley made the announcement. It was later followed up by a letter that focused on how the new game came to be as well as what fans can look forward to in the immediate future.

Here are the facts so far:

Crowd-funding wasn’t the way we wanted to go. After the growing success of the Sniper Elite series and other games IP, we started to feel it wasn’t fair to ask fans to fund a new game if we didn’t need them to! With some big projects now out the door and being enjoyed by gamers worldwide, we feel like now is the time to return to the world of Evil Genius.

You can keep tabs on all the happenings on Rebellion’s site.

Written by
Suzie Ford
Suzie is an avid gamer and has been since 1995. She lives in the desert with her own personal minion while dreaming of pixel worlds beyond Earth.
Previous ArticleAssassin’s Creed Anime Coming From Castlevania Series Producer & UbisoftNext ArticleMicro Machines: World Series Let This Fan Down 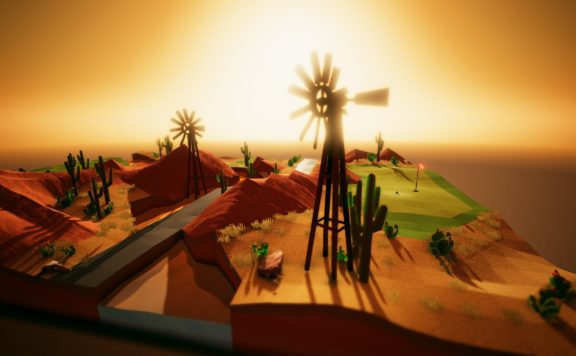