Fat Dog Games, based in Warsaw, Poland is bringing their multi-language, fantasy turn-based game, Exorder, to the Nintendo Switch platform. The port comes almost exactly seven months after the PC version released on Steam. While the translation to the Switch platform works well the game’s A.I., on the other hand, might have you crying “Uncle” before you know it. This is our Nintendo Switch review of Exorder.

First, let me say, while I don’t profess to be a turn-based strategy guru I would also not consider myself to be a newbie either. I’ve played turn-based strategy games dating back before Final Fantasy Tactics on my PlayStation One. It was under that premise that I was excited to take a look at Exorder.

Do You Know What You’re Fighting For?

Exorder’s backstory is fairly straightforward and in some regards, typical. The king of Cerulean has died, leaving behind two siblings Princess Beyla and Prince Tristan to compete for the crown. In single-player mode, you play as Princess Beyla and can take part in twelve story-based missions. Each mission has a prologue and epilogue that serve as the story’s deep content and they are nicely voice acted sparing the player from any lengthy reading. Not surprisingly, each mission also has a set of objectives you must meet as you progress through the mission. 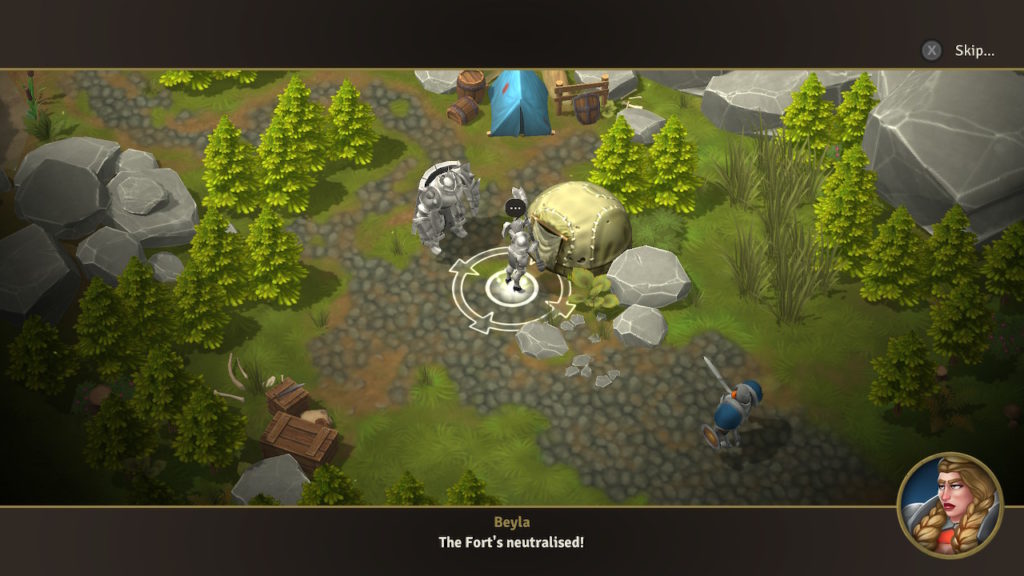 The artwork in Exorder is done in a cartoony art form similar to World Of Warcraft, so no real complaints there. The biggest complaint is playing the campaign missions against the A.I. becomes frustrating pretty quickly. Mission one is pretty straightforward with some hand-holding and serves as the “tutorial”. As an example, jumping into mission two there is still some teaching served up by the game but the A.I. throws a steady flow of mobs at you. It seems like each turn the computer takes, spawns an additional “goblin” while you’re left to figure out how to “neutralize” (i.e. capture) houses to earn gold to “buy” additional clansman. Before you know it you’re severely, and frustratingly, outnumbered. Granted, the game only has twelve story campaign missions but it would seem more appropriate to ease the player into these terse scenarios.

At times it seems like the game offers help, after the fact. For example, if you try to take on the opposing commander NPC right away the game tells you, via story dialogue, that doing so is probably not your best option. Of course, Exorder tells you this after you made the poorly chosen move with no way to “undo”.

Combine the aggressive A.I. with the fact that you can’t “undo” your last move and you are faced with more of a puzzle game versus strategy game, in this case, you need to determine each correct move or it’s “do over”. In one instance, as I was trying to get through a level for the tenth time, I accidentally moved the joystick a couple of squares too far. I simultaneously locked in my choice with the “A” button and realized I messed up… “do over”. Another surprising design decision is the fact that attacking first, during a soldier’s turn, you seem to forfeit your soldier’s “move” steps. 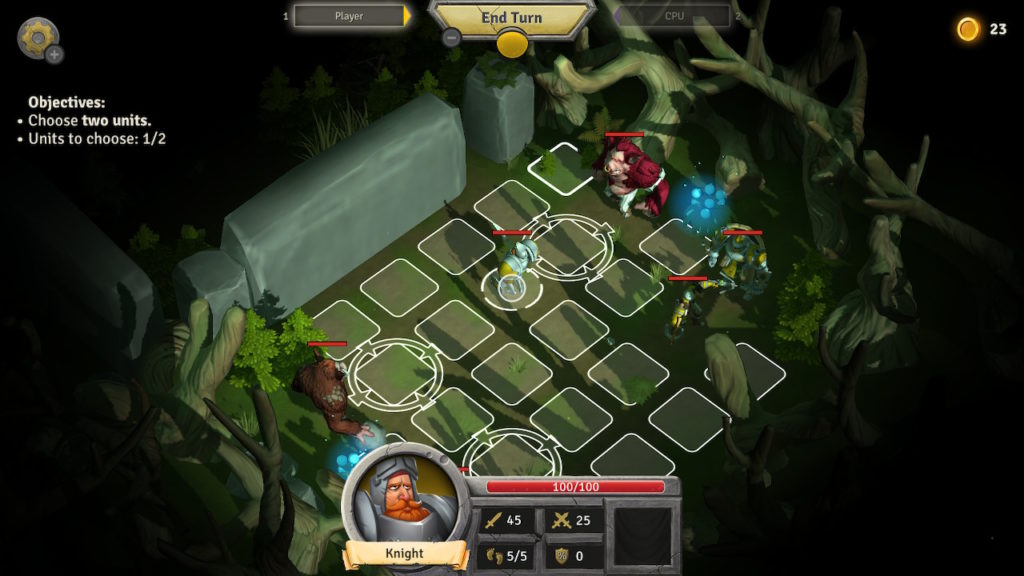 In some areas, the instructional material could be a bit clearer. For example, there is a “Challenge” mode where you need to get through given scenarios with hand-picked units. The game tells you to pick two additional units for your team but doesn’t tell you that you need to move the two units you already have assigned to a flashing circle in front of the squad member you want to select. This became painfully obvious only after several attempts to highlight an available squad member and selecting the “A” button did nothing.

In the undocked mode, Exorder supports touchscreen functionality which is a welcome feature.

The game has a robust multiplayer implementation. While I could not find anyone to matchmake against we hear that in Multiplayer Mode you can choose between online matchmaking, against players of similar skill levels, or partake in a casual skirmish. You can also create a custom multiplayer game of up to 4 players, either offline or online. The game supposedly has global leaderboard support as well. 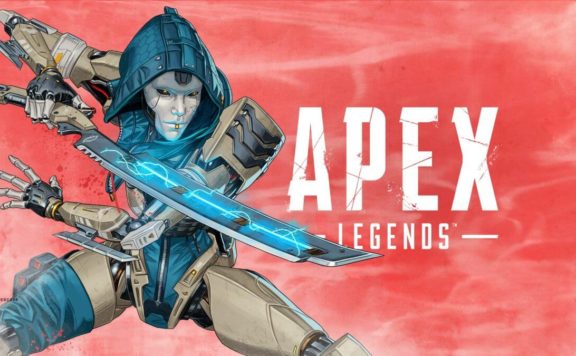 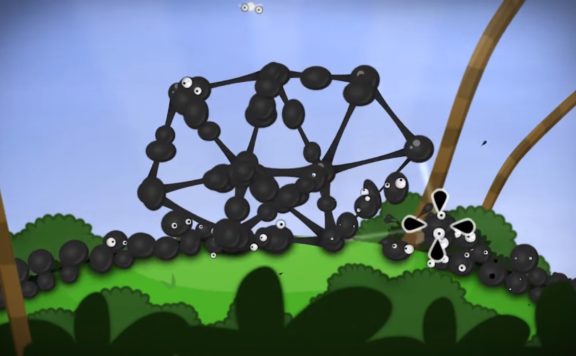 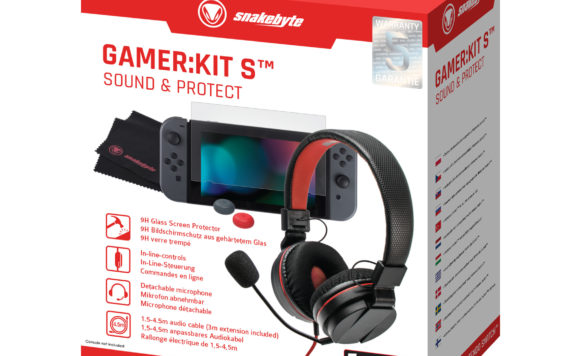 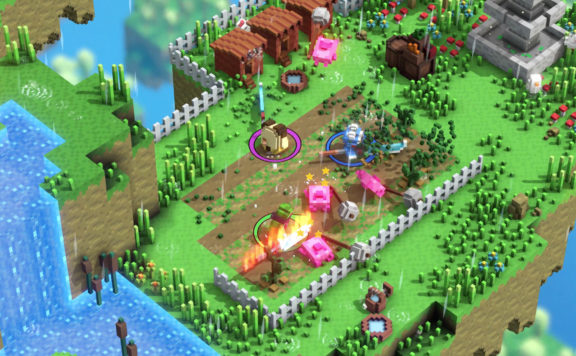