Has anyone ever told you that you aren’t a career F1 racer? In F1 2019, all of that can change as you live out your potential fantasy, and build a career in F1 racing! Developed by Codemasters, F1 2019 aims to take its previous F1 titles and push your racing experience to the limit. Will this formula 1 racer outdo its predecessors or will this be left in the dust. Find out in our F1 2019 review.

Career-focused journeys in sports games have become almost a necessity to get new gamers invested in their characters and, in this case, the race itself. You begin by creating your character. You can select your face, your country and even a nickname that the announcers will refer to you as. These aspects of the game are fairly downplayed, and rather humdrum. The faces are largely predetermined, and the names, while somewhat varied, don’t have all the options I would have liked.  They do have some anonymous code names, such as The Scientist and Iceman, but I found it interesting that they didn’t have the name Weber (my last name) despite another racer having the same name.  I guess this could be so that there is no confusion during the racing season, but it would have been a nice bonus.

At the beginning of your career, you are an F2 racer, hoping to race your little face off enough to get into the Formula 1 races. You learn the basics of driving during your short stint in the F2 races while also learning of a growing rivalry between you and a fellow racer. Codemasters really pumps the gas when it comes to introducing an early adversary to your burgeoning career. The passive aggressive tone and the cocksure dismissal of your obvious racing prowess will surely grab some players early on, so much so that they always keep an eye out for their rivals to make them pay just a little bit extra during races, like I did.

When it comes down to racing, F1 2019 doesn’t mess around. The races aren’t marred by cheats and do-overs until you finally come out on top.  Codemasters has done a fantastic job at making this racing simulator honest. There are no rewinds, and there aren’t many corners that you can cut. Your best bet in every race is to learn the track, follow the racing line, and hope you don’t damage your car much along the way.  You can’t cheese your way to victory.  During any given race your tires will start to wear, your car will take on damage, and your fuel will run out.  Some races are more than 12 laps, and in many situations, starting over would be masochistic rather than trying to make up the difference and just taking a lesser place at the finish line.

This isn’t an arcade racing game. This isn’t a street racing tuner title. Races are not easy, and they require a lot of concentration. Prior to the actual race you have practice races, a qualifying race, and then the actual race, all on the same track so you would have ample time to learn what you need to so that you can all but ensure a good placement.  Unfortunately, all of these races on the same track for a dozen or more laps do get repetitive.  Most notably, if you are actually a solid racer, once you are out in front, there isn’t much to break up the monotony unless you have to make a pit stop, or some uppity wheel jockey gets the nerve to try to pass you. One of the coolest features on the PS4 version is that, your pit crew will talk to you through the PS4 controller, giving you advice and updating you on your status. This is a big plus for players immersion wise if you are on the fence in deciding what platform to play on.

Between races you will be able to tune your car, answer media questions to better your reputation, manage your contracts, and of course, see what rivalries are building and who is “winning” in those rivalries. There is enough in the career mode to keep Formula One fans busy for a long time. In the event they are tired of the career campaign, F1 2019 has an assortment of other activities to do, which includes multiplayer races and even online leagues. I did play several exhibition races, and they are pretty tough overall. It’s clear that with online leagues, real racing fans will be able to battle it out for months, or at least until Codemasters drops the next F1 game.

Tags: codemasters, F1 2019. Racing, playstation, ps4, simulation
Summary
As a racing simulation, F1 2019 builds the perfect balance of a real-world racing experience and cultivating a budding racing career. Learning each race and planning a strategy is as important as feeling the race first hand, and that is a major success when it comes to simulation racers. The long races may not appeal to everyone, and some of the tracks get especially monotonous, but for your moneys worth, F1 2019 is the Formula One racing game to beat.
Good
Bad
8
Great 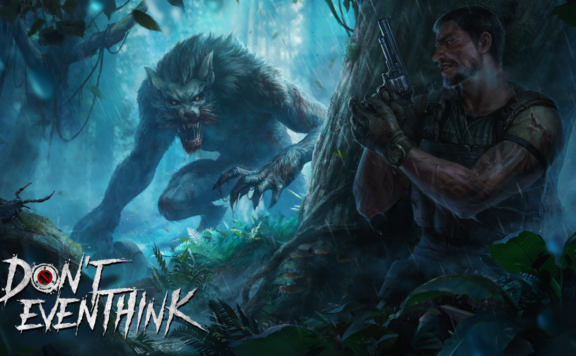 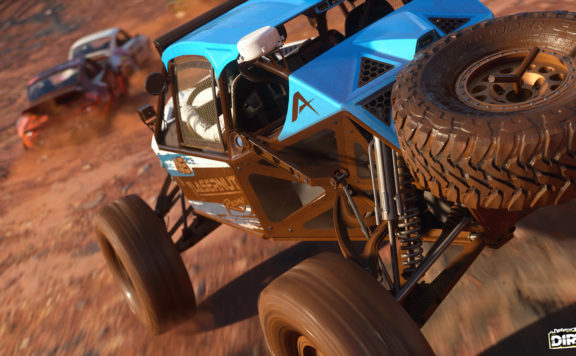 Has anyone ever told you that you aren’t a career F1 racer? In F1 2019, all of that can change as you live out your potential fantasy, and build a career in F1 racing! Developed by Codemasters, F1 2019 aims to take its previous F1 titles an...
0
Average User Rating
0 votes
Have Your Say!
Your Rating: 0
Submit
Write A Review