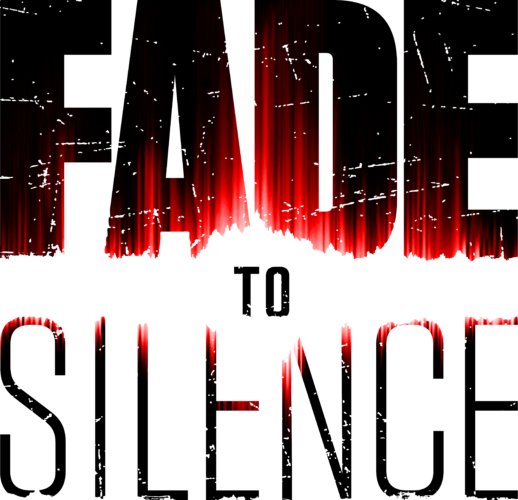 Black Forest Games has just released information on the first of four major updates coming to their survival sim Fade to Silence. After processing feedback provided by early access participants, Black Forest is hoping to address the issue of game difficulty offering a host of quality of life mechanics and other immersion creation mechanics.

The first thing to be highlighted in the update is a new system that the developer has called the ‘catch-up mechanism’. This new system will give players persistent bonuses to major stats that persist even beyond permadeath after collecting certain items in the world. After a player dies these bonuses will be inherited by the newly created character making replay a little less daunting.

The second item of note is the overhaul of the weather system in Fade To Silence. After much feedback, the developer is hoping to improve the weather effects in game to give the players a much more immersive experience. This overhaul will also serve as a means of addressing some performance issues that players have raised. The next update is due out in February. For the latest news on this and many other games keep that browser locked to Gamespace.com.

For a full more in-depth look at the New “Hope” Update check out their developer blog.

About Fade To Silence

In this post-apoliptic survival game, players take on the role of Ash, a natural born leader put into the impossible situation of battling both the elements and eldritch monsters. Set against the backdrop of an unforgiving endless winter Ash is tasked with surviving by any means necessary. 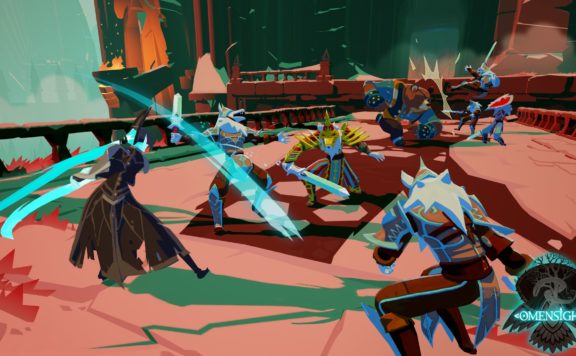