Making games can be hell. Now Matrioshka Games has announced that the Kickstarter campaign for Fallen Angel, their devilishly fun looking RPG, has begun.

Inspired by Joh Milton’s Paradise Lost, Fallen Angel is an action RPG that puts players in the hooves of Lucifer. With an immortal chip on your shoulder, you’ll set off to meet your maker and settle a score at the same time. Clambering out the pits of Hell, this title features a whole seven realms of ungodly action, massive boss battle, and an unholy rage. Taking clear inspiration from titles like Bayonetta, this title cleaves through hordes of Angels as players pass through the pearly gates. Lucifer can Shoot, slash, dash, and smash opponents into the air, juggling them and dispensing special attacks.

Throughout the attack on the almighty, Lucifer will find a feast of new weapons available to take down a range of dangerous angels. Defeating Archangel bosses and consuming their souls unleashes a different type of carnage for Lucifer to wield. While it isn’t the traditional way to forge a new sword, who are we to question the Devil if it works. While the gameplay in Fallen Angel has my interest, there is more than one way to kill a god. Players can slot skill points and unleash a beast mode as angels are tossed into the air and a Pride Meter us dispensed all over Lucifer’s adversaries. With a variety of ways to play, a kick-ass concept, and a co-op option it might be time to take up arms.

If you are interested in a Hellish experience then you can head over to the Fallen Angel Kickstarter campaign and pledge. Matrioshka Games is looking for a sum of $20,000 to meet its target. The page also details the title’s stretch goals with early bird pricing as low as $9 for a copy of the game. Check out the trailer if you’re not convinced that it’s time to join the dark side.

Written by
Ed Orr
For those of you who I’ve not met yet, my name is Ed. After an early indoctrination into PC gaming, years adrift on the unwashed internet, running a successful guild, and testing video games, I turned my hand to writing about them. Now, you will find me squawking across a multitude of sites and even getting to play games now and then
Previous ArticleExorcise the Demons ReviewNext ArticleHarry Potter: Wizards Unite Goes All Dark Arts 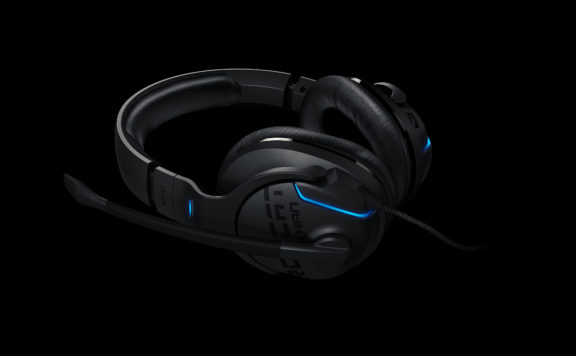 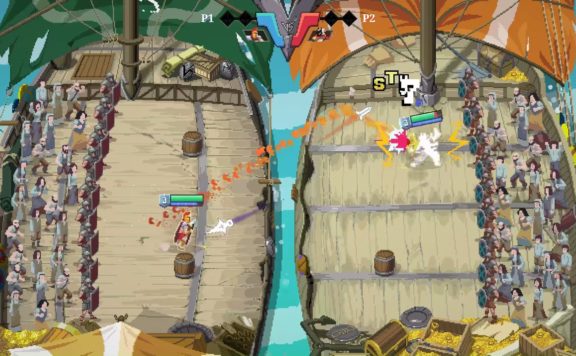 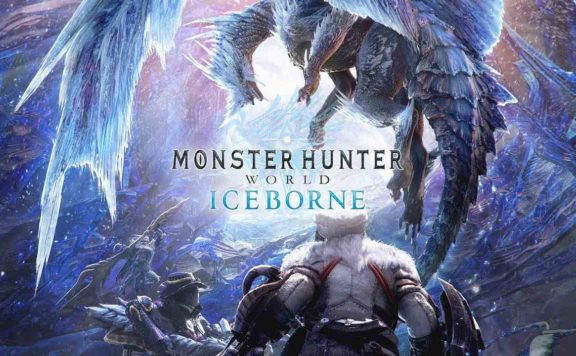 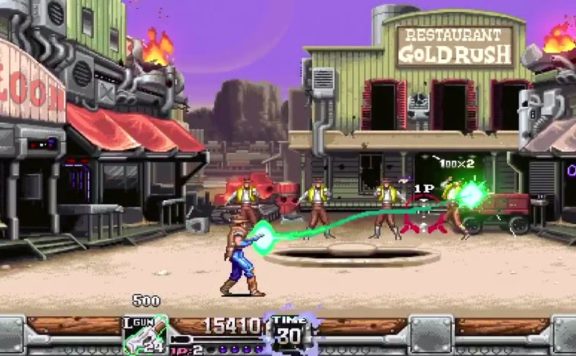 Wild Guns Reloaded is coming to Switch this year
January 25, 2018