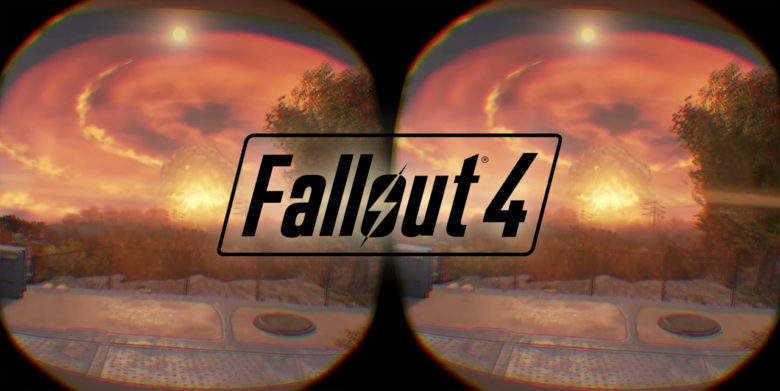 Fallout 4 VR is one of those things that Bethesda has been talking about for quite awhile. It seems that it’s really happening as the Commonwealth is heading to E3 2017.

Fallout 4 Will ‘Blow Your Mind’

When Pete Hines spoke to YouTub’s Hip Hop Gamer, he said, “You can’t even imagine what it’s like playing in VR. It’s going to blow your mind. It’s the craziest thing you’ve ever seen.”

Given the immersion playing on a monitor several inches from your face, that’s an incredible statement. It should get a good look too from convention attendees as well as media and developers. The more eyes on it the merrier and with the public allowed to go to E3, we should have lots of impressions to choose from. It remains unclear whether or not there will be a playable demo, though just seeing the Commonwealth in VR should be shiver-inducing.

Written by
Suzie Ford
Suzie is an avid gamer and has been since 1995. She lives in the desert with her own personal minion while dreaming of pixel worlds beyond Earth.
Previous ArticleDragon Quest Heroes II PlayStation 4 and PC Preorders BeginNext ArticleDark Souls 3’s PS4 Pro Update Patch Notes 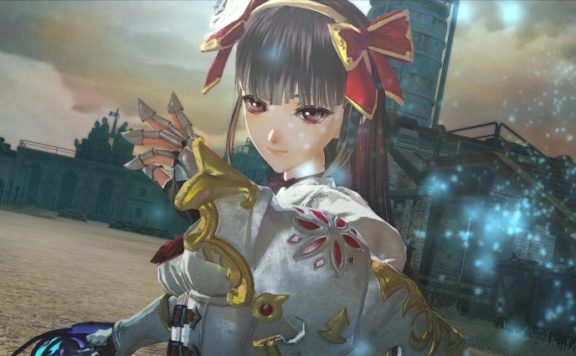 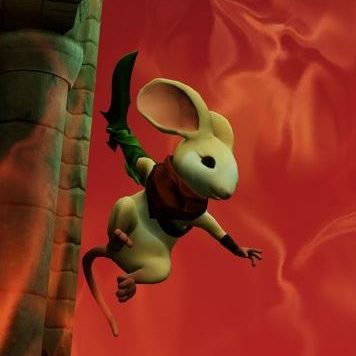