During the Bethesda conference at E3 2018, Todd Howard has shared more details about the upcoming survival-project in the Fallout universe. Let’s take Fallout 76 deep dive with all the news coming from E3!

The game will put you in the shoes of one of the survivors venturing out of the Vault 76. The events of Fallout 76 take place before all the other Fallout games.

The world of Fallout 76 is 4 times bigger than that of Fallout 4 and is split into 6 distinct regions, each one featuring its own mutated wildlife and architecture as well as quests.

Todd Howard confirmed that the game is oriented at multiplayer and requires a constant connection to the Bethesda services.  You can play the game alone, but it will not be quite the same experience as sharing the world with friends. The character’s death will not be critical, unlike many other survival projects, as the Bethesda team didn’t want players to flinch at every noise.

Fallout 76 is scheduled to release on November 14 for PS4, Xbox One and PC. You can pre-order the game on the official site.

Written by
Catherine Daro
While growing up in the wilds of Russia, Catherine learned to talk, write and game at almost the same time. You can follow her attempts at latter two at MMORPG.com and GameSpace.
Previous ArticleId Software Announces Quake Champions F2P Week, Pushes Out BFPNext ArticleBattlefield 5 Official Single Player Teaser Trailer 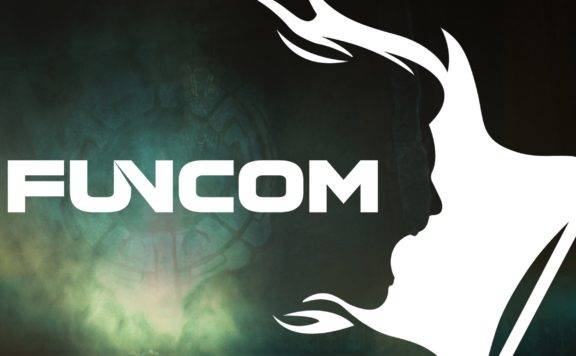 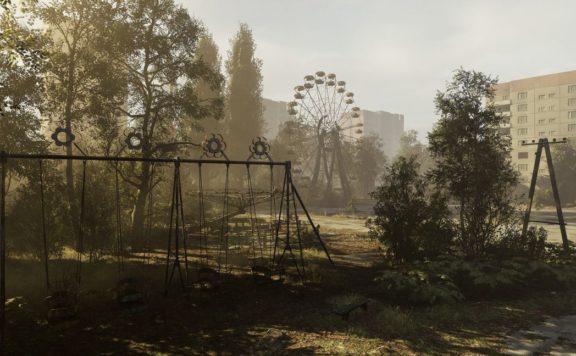 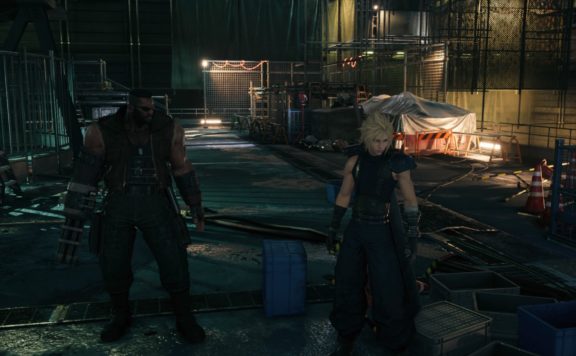