Following the release of update 20 for survival game Fallout 76, the developers from Bethesda have shared their plans for the next few months. Here’s a rundown of what arrived in Update 20, and what’s on the way to Fallout 76 with future updates:

Fallout 76 is coming to Xbox Game Pass on Thursday, July 9. If you already play Fallout 76 on PC and decide to make the jump to Game Pass for PC, all of the progress you’ve made will still be waiting for you as soon as you log into the game. Your friends list will also stay the same because all PC players will play together regardless of the launcher they use.

Please note that, due to technical limitations, you will not be able to transfer your Atom balance or your Fallout 1st membership from your Bethesda.net or Steam version of the game to the Windows 10 Store version. Atoms you earn in-game are also specific to one platform or the other. However, any items you have purchased through the Atomic Shop, or that you’ve claimed through Season progress, will still be available to you on any PC platform.

Update 21 is coming to Public Test Server (PTS) next week. 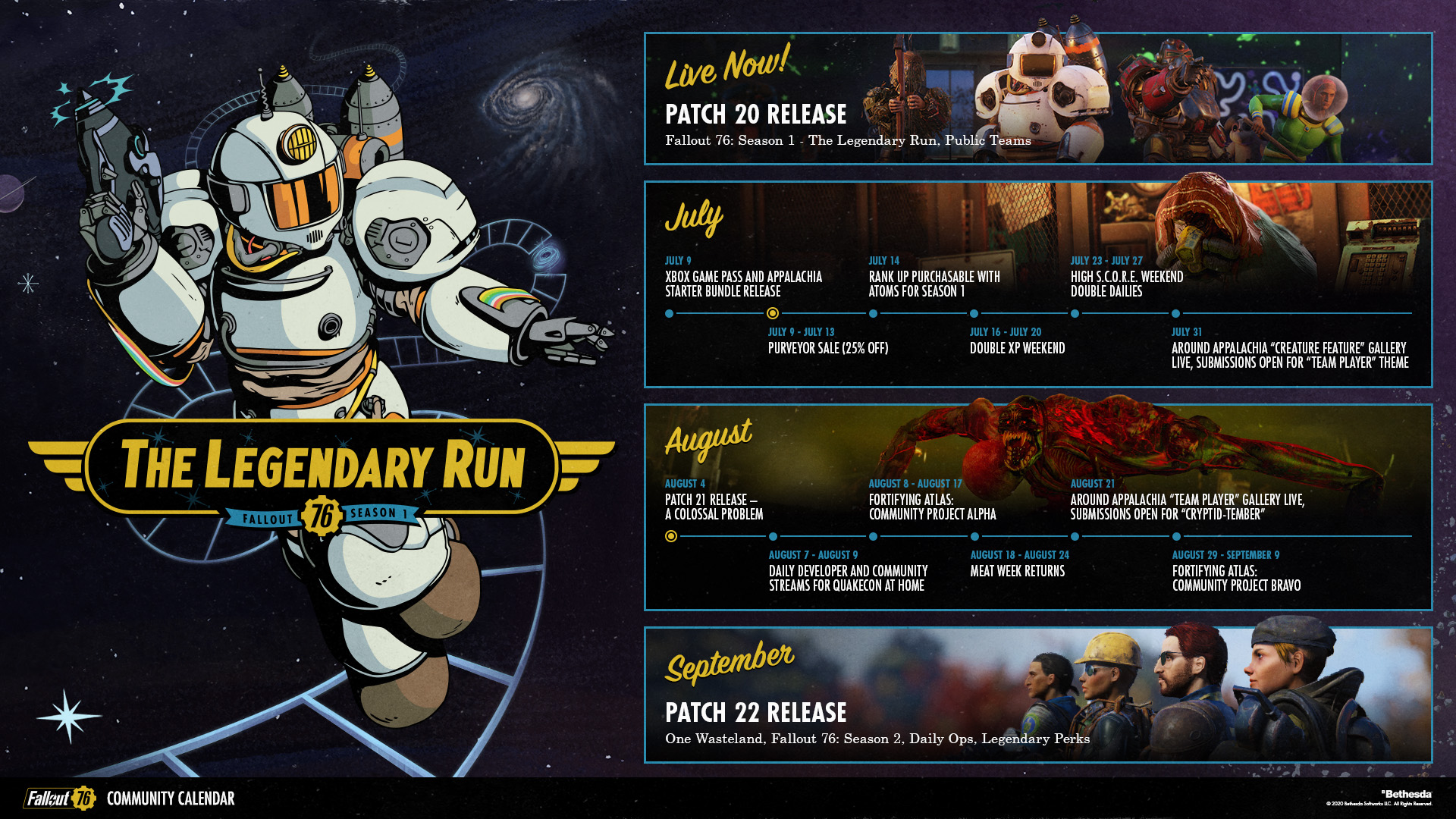 Written by
Catherine Daro
While growing up in the wilds of Russia, Catherine learned to talk, write and game at almost the same time. You can follow her attempts at latter two at MMORPG.com and GameSpace.
Previous ArticleNew Switch Games This Week – July 7 to July 10Next ArticleKingdoms of Amalur Re-Reckoning Preorders Begin 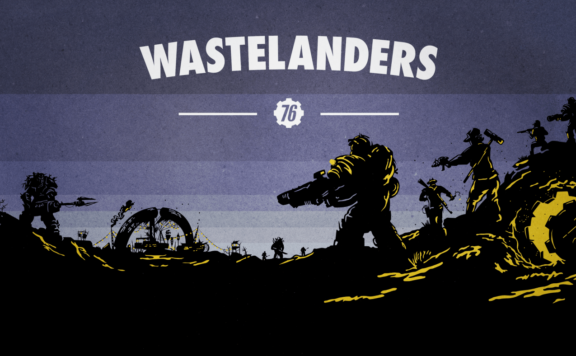