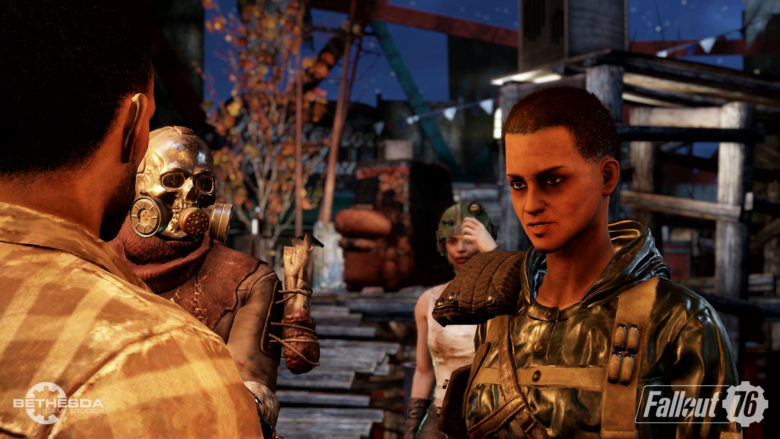 Bethesda has announced that the Wastelanders content update for Fallout 76 is finally live after a slight delay from its original release date. The large patch has been deployed free of charge across all FO76 platforms including PlayStation 4, Xbox One, and PC via the Bethesda Launcher. The Steam version of F076 is now live complete with the Wastelanders expansion.

Wastelanders brings a host of new content into the game including:

“Players will join forces with the devious raiders or form an alliance with the hopeful settlers in search of the secrets hiding in the mountains of West Virginia. People aren’t the only ones who’ve found their way back to the area, though – take on terrifying new creatures with new weapons and armor. Appalachia and its mysteries are waiting to be unearthed, and it’s up to players to determine their part in the race for control.”

Written by
Suzie Ford
Suzie is an avid gamer and has been since 1995. She lives in the desert with her own personal minion while dreaming of pixel worlds beyond Earth.
Previous ArticleGordian Quest Early Access ReviewNext ArticleHunting Simulator 2 Trailer Showcases Gameplay 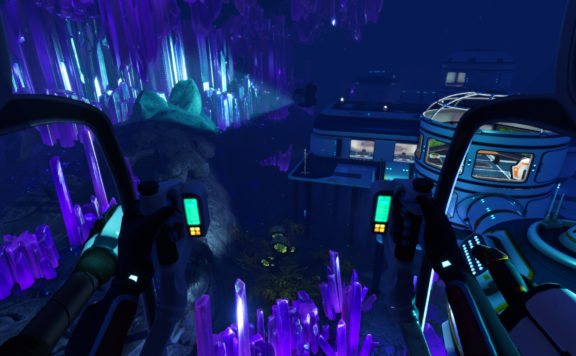