Tera, the action combat MMORPG from Gameforge, is about to get its very own MOBA called Tera Battle Arena.

The brand new addition to the long running MMORPG, developed by Bluehole Studios, is set to bring a new way to play PvP in this online world. Due to hit this fantasy universe in the near future, players will be able to take a break from running dungeons or going one on one for glory. Tera Battle Arena is the first team based content to arrive in Gameforge’s MMO and is intended to offer a wholly new way to play against your friends and guildmates. While it might not be League of legends, it may provide the perfect opportunity to get a quick game in. Tera Battle Arena simplifies the action combat system that permeates the wider world and gives new gamers an introduction to many of the systems that Tera has to offer. After all, complexity is natural in a game that has been around since 2011.

“Since some newcomers found it somewhat challenging to understand and use TERA’s dozens of skills, we simplified them and focused on making them intuitive to use. From the perspective of existing users, the heroes of TERA’s world, which were only seen as NPCs, will provide a fresh experience when played on the battlefield,” explained the development team at Bluehole. They added, “TERA Battle Arena is a new battle mode which will open up the game to a wider audience and allow all players to experience the excitement of TERA. Combined with TERA’s trademark dungeon updates, we hope everyone can enjoy TERA’s action and battle at any time, without delay.”

To check out a bit more about the brand new MOBA gameplay that is coming to Tera, you can have a look at the trailer, above. Released alongside this announcement, it should give old and new gamers an opportunity to figure out whether they want to jungle, mid, or just go in for the kill. You can find out more about Tera over at the official website right now.

Written by
Ed Orr
For those of you who I’ve not met yet, my name is Ed. After an early indoctrination into PC gaming, years adrift on the unwashed internet, running a successful guild, and testing video games, I turned my hand to writing about them. Now, you will find me squawking across a multitude of sites and even getting to play games now and then
Previous ArticleArcheAge Growing Again with Ipnysh SanctuaryNext ArticleDiablo Immortal – New Gameplay Trailer from ChinaJoy 2020 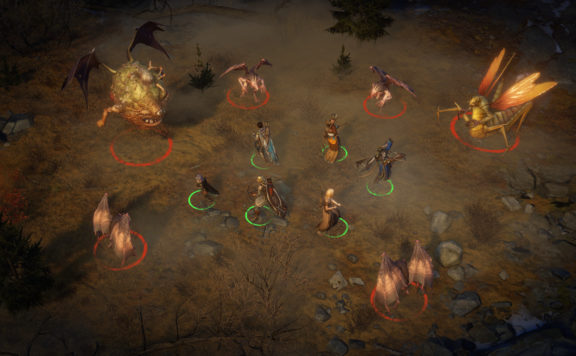 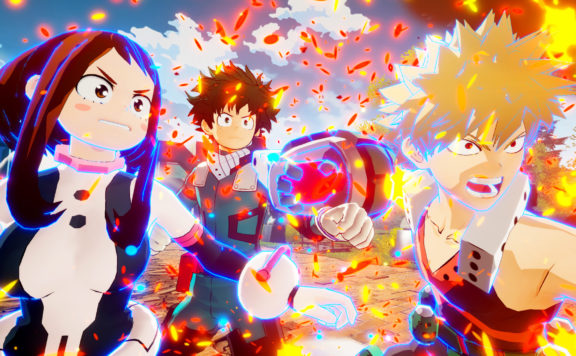 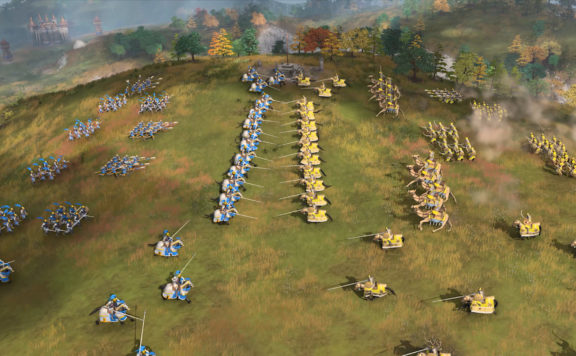