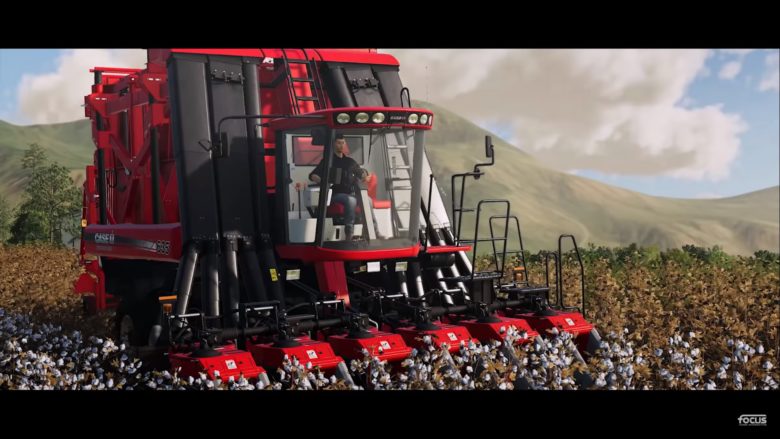 Pick your lane, get out of the Jungle, and make sure you watch out for a different type of creep. In a news recent announcement, Focus Home Interactive has announced the Farming Simulator League. That’s right, Farming Simulator is getting an eports league.

This is an unexpected turn in esports news and Giants Software, developer of the virtual farming has teamed up with Logitech G, Intel, Noble chairs as well as long term partner Nitrado to deliver an experience that is as unexpected as any fully fledged farming blockbuster. After testing the concept with the inaugural season of the Farming Simulator Championship, the team behind Farming Simulator plan to build on this success with ten tournaments across Europe. Every tournament offers teams the opportunity to gain circuit points and bag some awesome prizes from the tournament partners. On top of this loot, the best of the season’s teams will compete for the title of Farming Simulator Champion and €100,000 in prizes. This puts the crop of prizes for season two up towards €250,000.

So how exactly does farming esports work? Well, the current bale stacking format will change to a 3 v 3 competitive mode where players challenge each other. What this means, we’ve yet to find out exactly but I’m pretty sure that deathmatch isn’t quite going to mean the same thing after Farming Simulator launches into the world of esports. While we don’t have full details yet, let us know if you’ll be watching this tournament. If you want to work on your competitive combine, Farming Simulator 19 is out now on PlayStation 4, Xbox One, and PC.

Written by
Ed Orr
For those of you who I’ve not met yet, my name is Ed. After an early indoctrination into PC gaming, years adrift on the unwashed internet, running a successful guild, and testing video games, I turned my hand to writing about them. Now, you will find me squawking across a multitude of sites and even getting to play games now and then
Previous ArticleMelbits World ReviewNext ArticlePRESS RELEASE: Re-Legion, The Cyberpunk PC RTS, Launches on Steam January 31 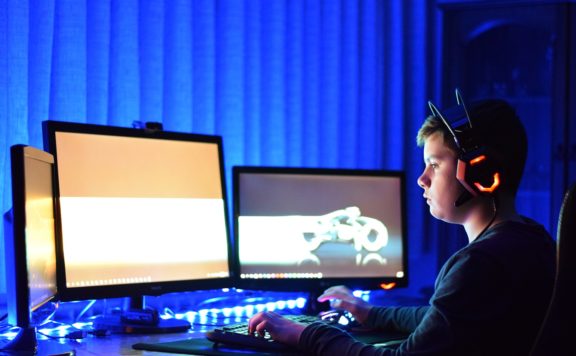 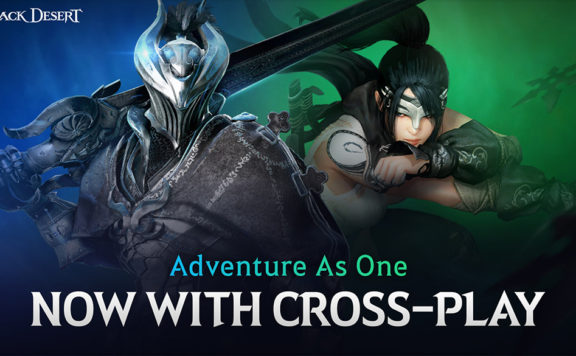 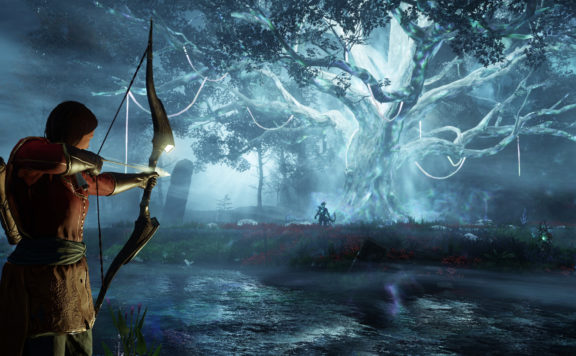