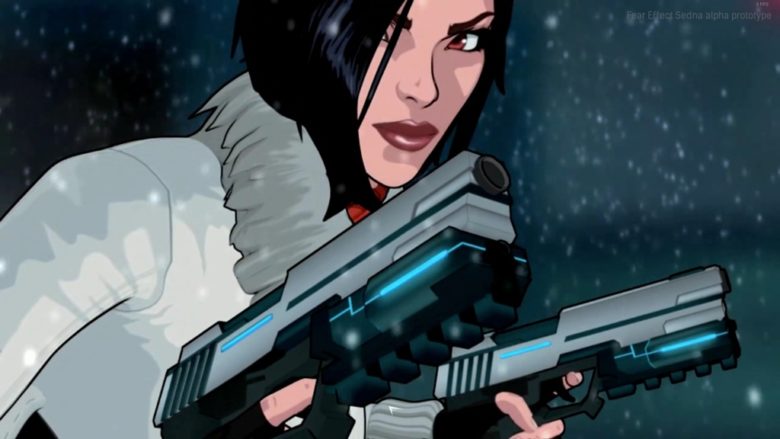 It’s been nearly a year since developer Sushee blasted onto Kickstarter and succeeded in resurrecting the Fear Effect franchise. Now, the team behind this anticipated sequel has confirmed that Fear Effect Sedna will reach our front rooms on 6 March, 2018.

Available for PC, Xbox One, PlayStation 4, and Nintendo Switch, the latest episode in the Fer Effect franchise will be priced at $19.99 / €19.99 / £15.99. Released as part of the Square Enix Collective, Fear Effect Sedna returns to the same enigmatic characters that graced the first PlayStation console. Thankfully, the cast has not aged that much.

Taking place four years after the first game ends, this new narrative is co-written by the series original writer, John Zuur Platten, and continues to follow Hana, Rain, Glas, and Deke. It will take players on an adventure from Hong Kong to Iceland, showcasing a top-down isometric view and promising gameplay that mixes real-time action, tactical play, stealth, and puzzles.

If you have been waiting for the return of Fear Effect, then you can find out more at Sushee Games website.

Written by
Ed Orr
For those of you who I’ve not met yet, my name is Ed. After an early indoctrination into PC gaming, years adrift on the unwashed internet, running a successful guild, and testing video games, I turned my hand to writing about them. Now, you will find me squawking across a multitude of sites and even getting to play games now and then
Previous ArticleDynasty Warriors 9Next ArticleR.A. Salvatore Reveals New Drizzt Trilogy in Nerdist Exclusive 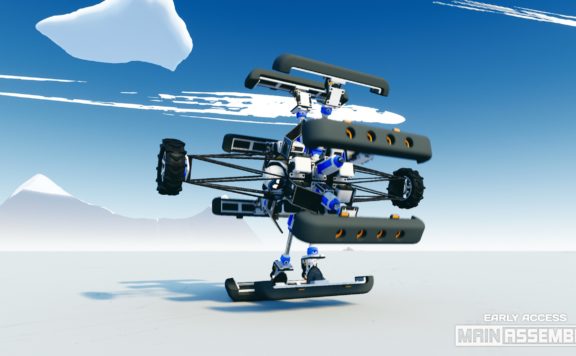