While most Battle Royale games (PlayerUnknown’s Battlegrounds, Fortnite) pit players against each other for the final spot, Fear The Wolves player will have to concern themselves with environmental elements as well. From shifts in weather patterns to a day/night cycle, players will have to be strategic about surviving both enemy opposition and the dangers of an irradiated zone. Fear The Wolves is also expected to make use of the weather patterns to spread the toxic radiation in an unpredictable fashion.

Players will be able to find protective gear which will allow them to navigate dangerous locations in the zone, but they will also have to fight mutated beasts for the sweet loot the areas hold. Speaking of loot, Fear The Wolves will have a ton of guns and melee weapons along with the aforementioned gear to help you survive whatever the nuclear wastes have to throw at you… including each other.

Written by
Damien Gula
Born in the heyday of mullets and the El Camino to a tech-foward family, Damien (a.k.a. Dame, PastorDame) quickly embraced the reality that “normal” is just a setting on a dryer. Damien is a pastor by trade and loves talking with anyone who is interested about life, God, and video games (in no particular order) - so, much so, that he and fellow MMORPG/GameSpace writer Matt Keith (Nexfury) create a podcast dedicated to that conversation. At the end of the day, Damien is a guy who loves his wife, his Mini Schnoodle, and crafting gourmet bowls of Mac N’ Cheese.
Previous ArticleSteam Weekly High Five: A World Of Gaming ChoicesNext ArticleFortnite for Switch Might Be a Thing 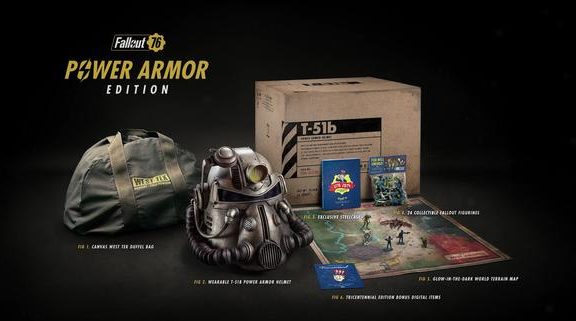 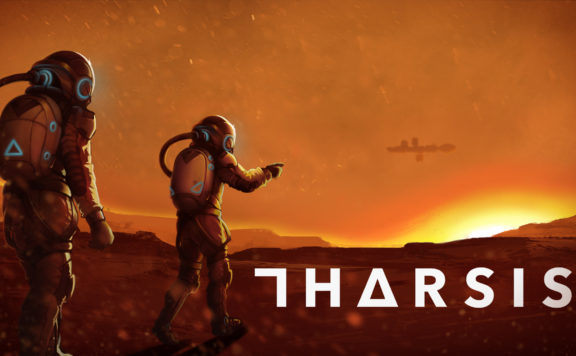 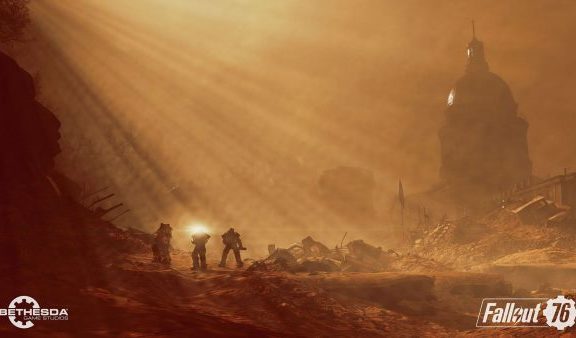 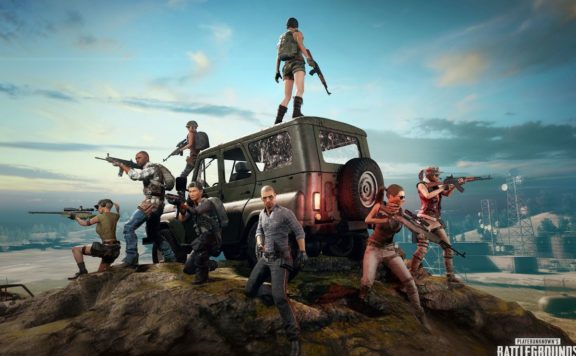