Square Enix has shared the final trailer for Final Fantasy VII Remake that is coming to PS4 on April 10th, worldwide. A PS4 demo is currently available. Other platform releases will not occur until April 2021. If you have not played the game, you might want to skip the video as it features a number of jaw-dropping reveals and glimpses at scenes from throughout the full game.

The world is under the control of Shinra, a corporation controlling the planet’s life force as mako energy. In the city of Midgar, Cloud Strife, former member of Shinra’s elite SOLDIER unit now turned mercenary lends his aid to the Avalanche resistance group, unaware of the epic consequences that await him.

Written by
Catherine Daro
While growing up in the wilds of Russia, Catherine learned to talk, write and game at almost the same time. You can follow her attempts at latter two at MMORPG.com and GameSpace.
Previous ArticleValorant – Meet Jett in the Latest Gameplay RevealNext ArticleAscent: Infinite Realm Is No More 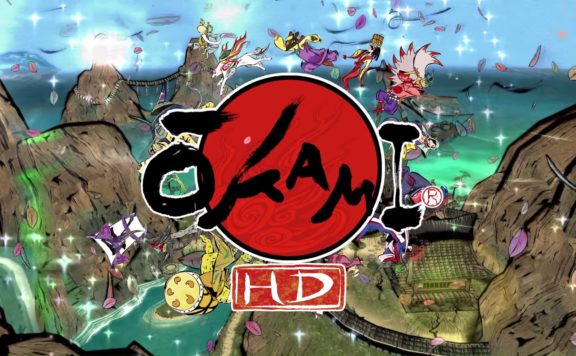 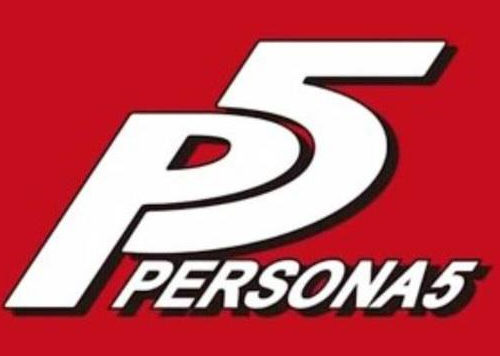 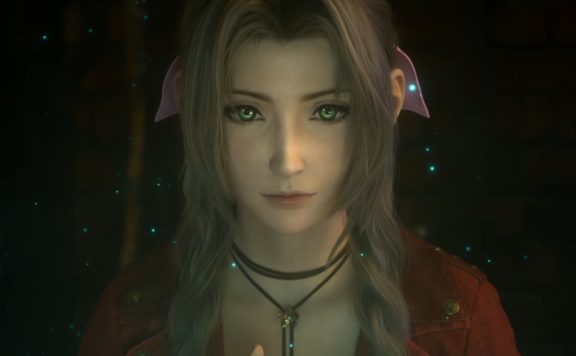 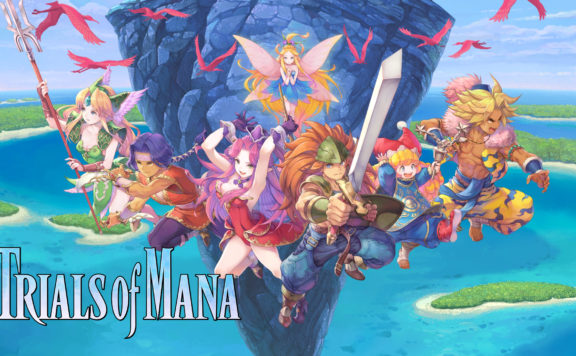