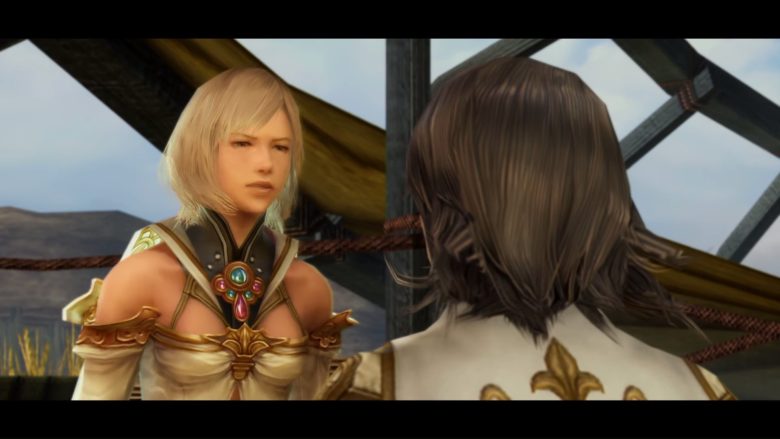 Just ahead of E3, Square Enix has released a new trailer for Final Fantasy XII. The video shows off the “enhanced HD graphics” as well as its remastered soundtrack from the original 2006 classic.

Many Final Fantasy fans consider XII to be among the best of the series. Originally released in 2006, the updated version is sure to please nostalgic players.

In addition to the updated HD graphics and the remastered soundtrack, players can look forward to the new “speed mode” as well as the periodic auto-save function. Other features include an overhauled battle design, a revamped job system, faster loading times and the new Trial Mode.

Producer Hiroaki Kato has written a new blog post about the process to bring FFXII to a new age.

FFXII is already available for pre-order on the official site. The game will be available in July.

Written by
Suzie Ford
Suzie is an avid gamer and has been since 1995. She lives in the desert with her own personal minion while dreaming of pixel worlds beyond Earth.
Previous ArticleVampyr Ready to Drain Away Your Free Time Beginning in November 2017Next ArticlePayday 2 is Free Forever On Steam IF You are One of the Lucky 5 Million