Square Enix has announced the release of the 5.5 Final Fantasy XIV patch. The update is titled Death Unto Dawn and is the bridge between the current FFXIV expansion, Shadowbringers, and the next expansion called Endwalker. Most notably, Death Unto Dawn brings an expansion-ending storyline into the game alongside tons of other new content.

We are proud to present the patch notes for Death Unto Dawn, where the stage is set for a cataclysmic battle that will lead into the story of Endwalker.

This patch also introduces the third installment of YoRHa: Dark Apocalypse─the Tower at Paradigm’s Breach─courtesy of guest creators Yosuke Saito and YOKO TARO, a new event to celebrate the Firmament’s completion, and much more!

Here is a brief summary of new content for players:

Written by
Suzie Ford
Suzie is an avid gamer and has been since 1995. She lives in the desert with her own personal minion while dreaming of pixel worlds beyond Earth.
Previous ArticleNiantic Introduces First-Ever Pokemon Go Friendship DayNext ArticleSwords of Legends Online – Check Out The Reaper 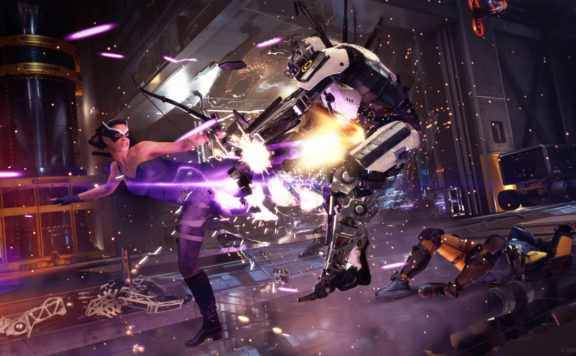 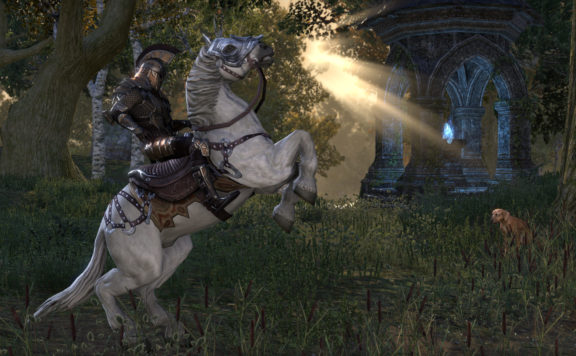 Elder Scrolls Online will be coming to Stadia
August 19, 2019 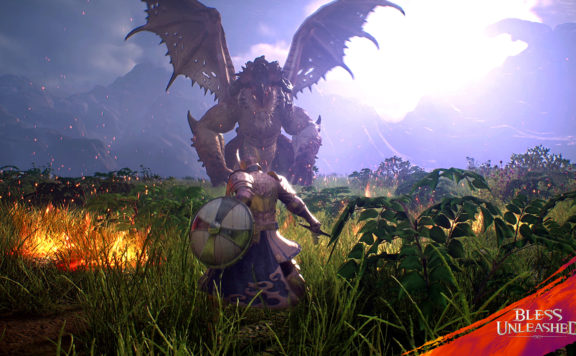 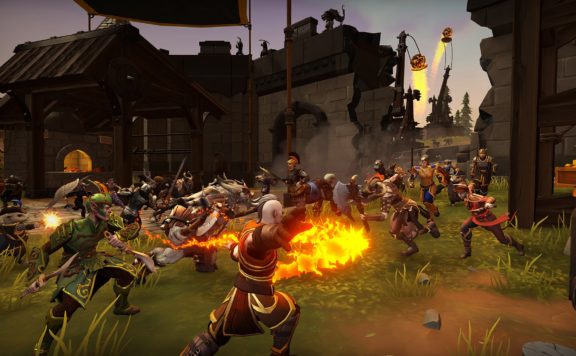