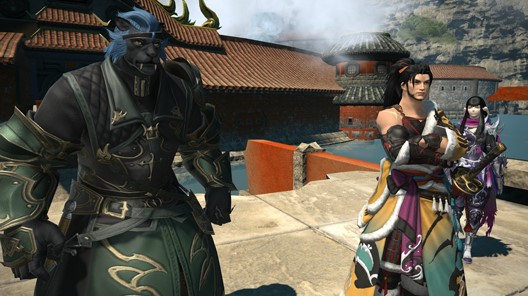 Players of Massive MMORPG Final Fantasy XIV get a brand new patch today and the opportunity to Save the Queen.

As part of update 5.25 for Square Enix’s online multiplayer title, gamers in the realms of Final Fantasy XIV will participate in a new quest line written by renowned game designer Yasumi Matsuno The same writer behind Final Fantasy Tactics, Final Fantasy XII and the Return to Ivalice raid series will take players on a brand new adventure with a whole heap of additional content to boot.

As well as additional narrative updates, the latest patch introduces a new Extreme Difficulty Trial. This maximum endurance challenge allows up to eight players to take on some of the toughest encounters all for the love of some serious loot. That isn’t all either. A“Resistance Weapon” Enhancement Quest Series will allow warriors to obtain powerful weapons and learn more about the Hrothgar homeland. Powerful new bosses stand before challengers, providing epic new resistance weapon quest battles and weeding out the weak.

Not everything that comes to FFXIV is about being the most extreme warrior and doing the most damage. Crafters and gatherers can expect an additional questline that will Disciples of the Land and Hand to upgrade their Skysteel Tools. With a host of extra items, recipes and additional patch notes over at the official Final Fantasy Online webpage, be sure to check out anything we might have missed and look out for ongoing additions to the new update.

If you’ve already chewed through the update by the time you’ve read this then players can also participate in Hatching-tide 2020. This seasonal event ends on April 13 and offers players limited-time rewards, including two bunny costumes and new housing items, because bunnies are better than an April Fools patch.

For players eager to jump into the Final Fantasy XIV Saves The Queen update, patch 5.25 drops today so head on in and win the day.

Written by
Ed Orr
For those of you who I’ve not met yet, my name is Ed. After an early indoctrination into PC gaming, years adrift on the unwashed internet, running a successful guild, and testing video games, I turned my hand to writing about them. Now, you will find me squawking across a multitude of sites and even getting to play games now and then
Previous ArticleCompany Of Heroes Is Coming To iPhone and AndroidNext ArticleWoW: Shadowlands – Class Changes & Bastion Covenant Information 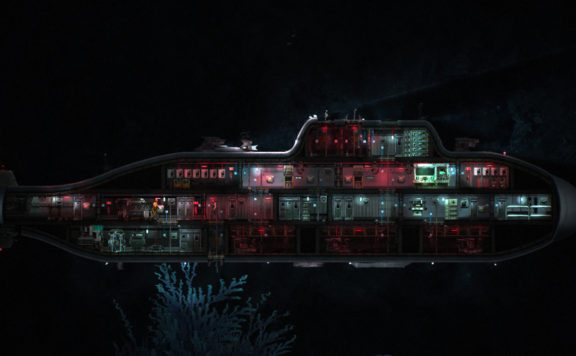 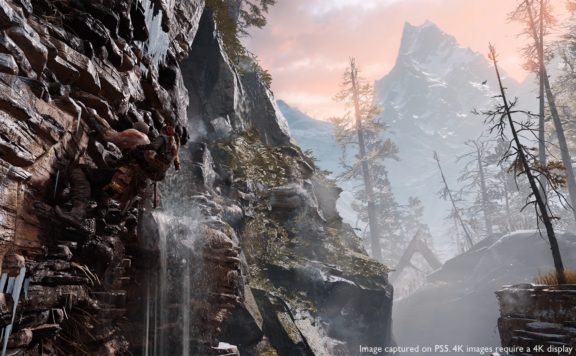 God Of War Gets A Next-Gen PlayStation 5 Upgrade Today
February 2, 2021 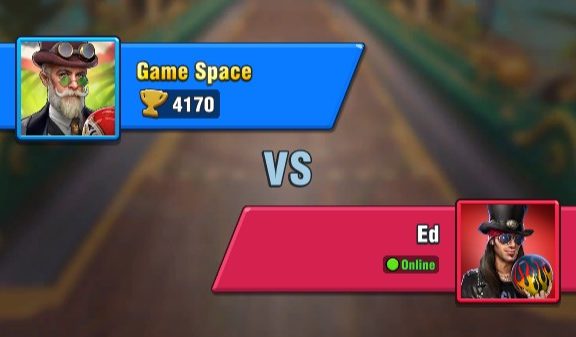