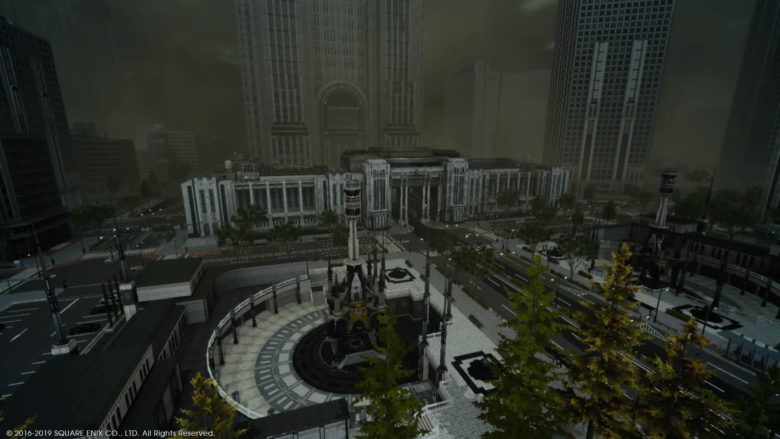 Final Fantasy XV’s last DLC Episode Ardyn launched at the end of March and closed out the game with a bang. There’s been a lot of speculation about his past and why he is the way he is, but now we finally have some answers to what happened to him and how in the heck he got hooked up with the Niflheim empire in the first place.

Early in the DLC, we get a chance to see Ardyn back before all the bad things happened, when he was happy and in love. Which I have to say was weird. Uncomfortably weird really. The fact him being happy is so strange is honestly a testament to how believable he was as an angry bad guy. Previously we had only seen him the kind of happy one gets when they are delighting in the pain of others which they have caused. This is a very different type of happiness than then bone deep contentedness with the world we see in his flashback. 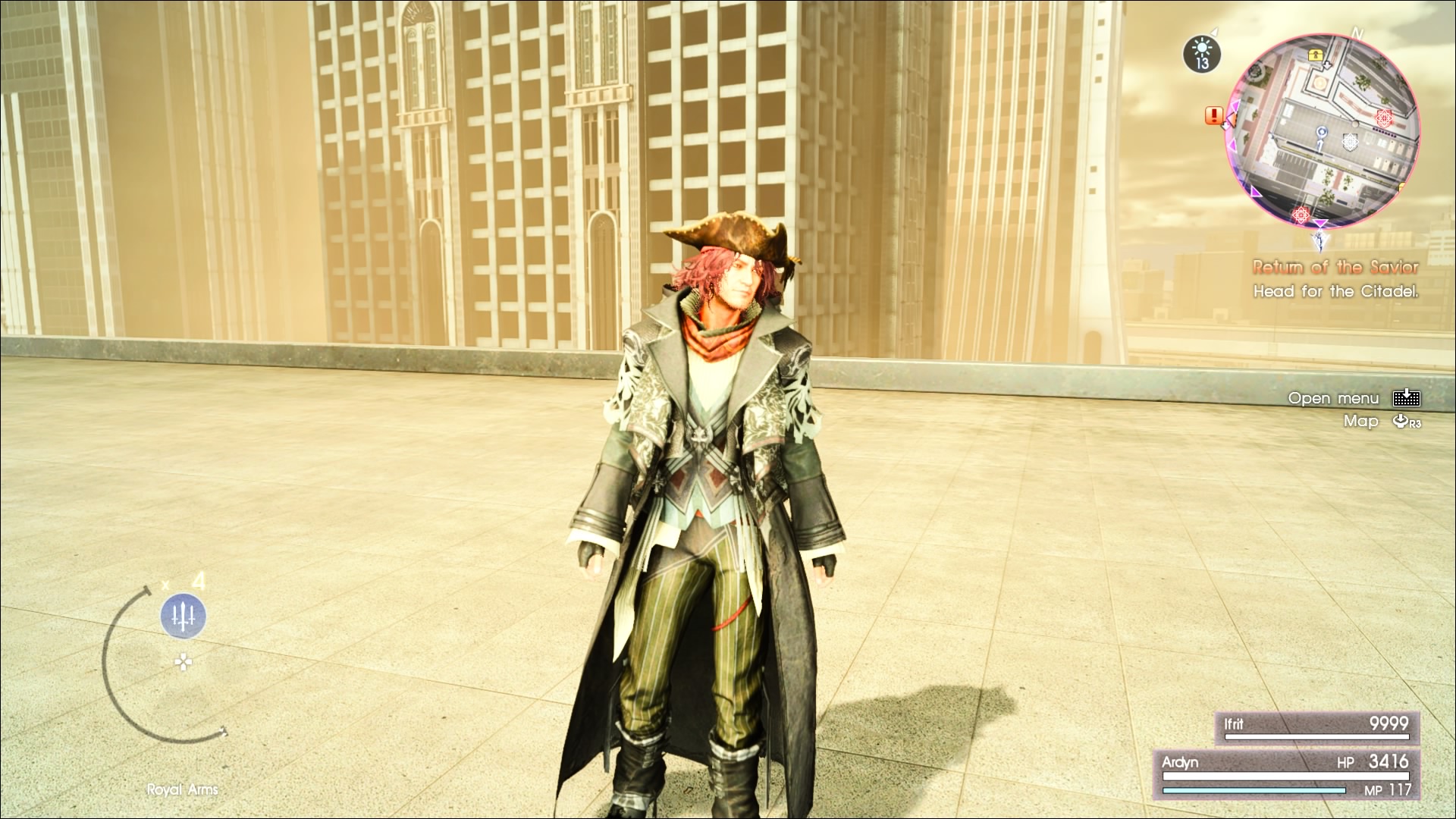 For anyone who has played Final Fantasy XV through to the end, you know Ardyn is for all intents and purposes immortal, which as we find out is the result of things which transpire with his brother Somnus. Due to his immortality, Somnus ends up capturing Ardyn and imprisoning him for 2000 years. About 45 years before Noctis faces Ardyn for the final time a young Verstael Besithia rescues Ardyn from his long slumber and imprisonment. It was a bit unnerving seeing young Verstael because he looked a lot like Prompto does at the end of the main game. Obviously with very different mannerisms because their personalities are extremely different, but it was still a bit disconcerting. Also, no surprise to anyone, Ardyn only cares about Niflheim as a means to an end. Which again, is pretty clear when you get near the end of the main game.

As far as gameplay goes for this episode, if you liked Noctis’ fighting style, you’ll enjoy playing as Ardyn as their fighting styles are very similar. The king’s weapons and warping are a bit different for Ardyn, but they mostly function the same way. Ardyn also has a completely different finishing move which was awesome, but getting it to trigger was sometimes a bit of a mystery. Honestly one of my favorite parts of the gameplay was making use of Ifrit. He isn’t a summon the way the other gods were in the main game but functioned much more similar to how Ignis, Prompto, and Galdi did. Ifrit wouldn’t be around to start with but when the Tech bar fills you use that to command him to use one of his abilities. After that, he’ll stick around and fight until combat ends. No need to worry though you do not take damage from his attacks.


For the main chunk of the DLC, you’ll be waging a full-on assault on the city of Insomnia. This attack takes place not long after Regis takes over as king, and I’m reasonably certain Noctis isn’t even born yet. If you want you can also roam all around Insomnia looking for random Kingsguard to fight and destroy a bunch of the city itself. While destroying the city is fun it doesn’t serve too much of a purpose. Whereas finding more people to fight is a good thing to do because it helps you unlock more abilities in the descention menu. One thing you should not pass up are all the hat shops. There are some pretty cool hats in there and collecting all of them is fun. Though they do give some stat bonuses none seemed particularly make or break, I mostly just liked them for the different looks.

All said, as much as I would have loved to get the rest of the planned DLC Episode Ardyn is not a bad place for the series to end. Most of the big questions are answered, and although I don’t like some of the answers we got, I do feel content with this being the end. At least until FFXV-2 comes out 😉 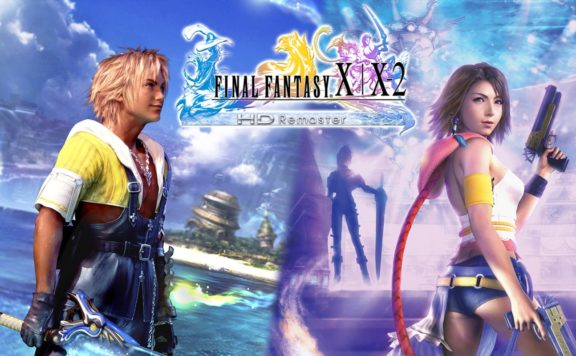 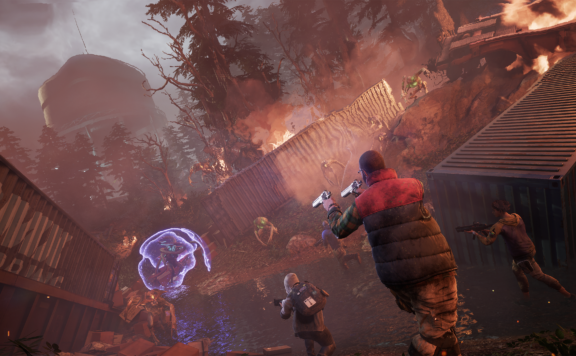 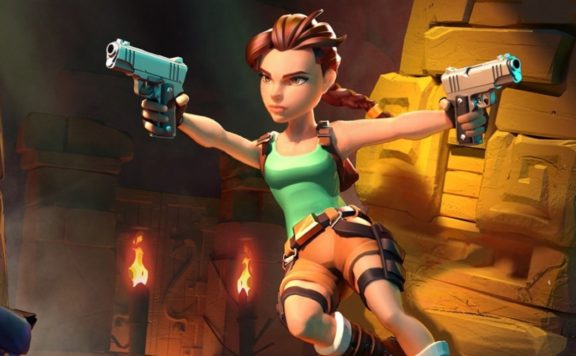