Nacon and KT Racing have announced that the first free DLC has been released for WRC 9, the official game of the FIA World Rally Championship. The “Blind Jumps” update is available for PlayStation 4, Xbox One, and for PC via the Epic Games Store.

Blind Jumps includes some new features such as special stages, a new driver, and Photo Mode for intrepid photographers.

Developers have indicated that a second free DLC will be coming soon that will include the “highly anticipated co-driver mode”. The team is expected to reveal more details about the DLC in the coming weeks.

Check out the WRC 9 official site to learn more.

With WRC 9, the passionate developers of the French studio KT Racing have pulled out all the stops to once again meet the high expectations of rally fans looking for tougher challenges and heightened realism. With an enhanced career mode and many technical improvements, players are thrust into the heart of the 2020 FIA World Rally Championship season with many great highlights.

Written by
Suzie Ford
Suzie is an avid gamer and has been since 1995. She lives in the desert with her own personal minion while dreaming of pixel worlds beyond Earth.
Previous ArticleGraveyard Keeper Receives Game of Crones DLCNext ArticleDayZ Gets Spooky for Halloween 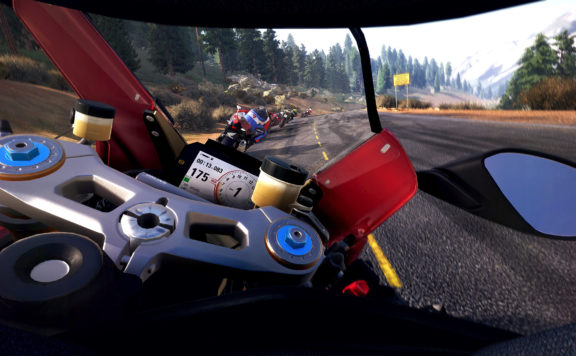 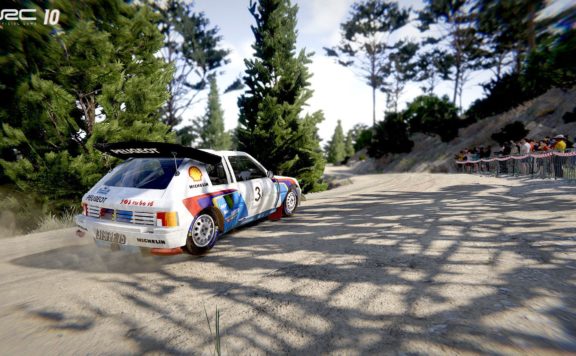 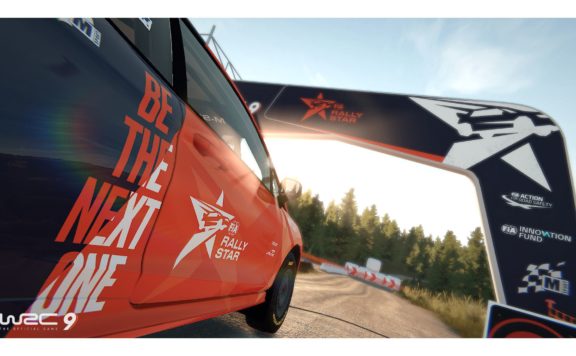 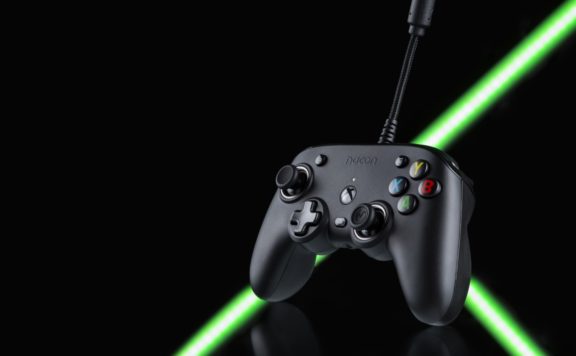