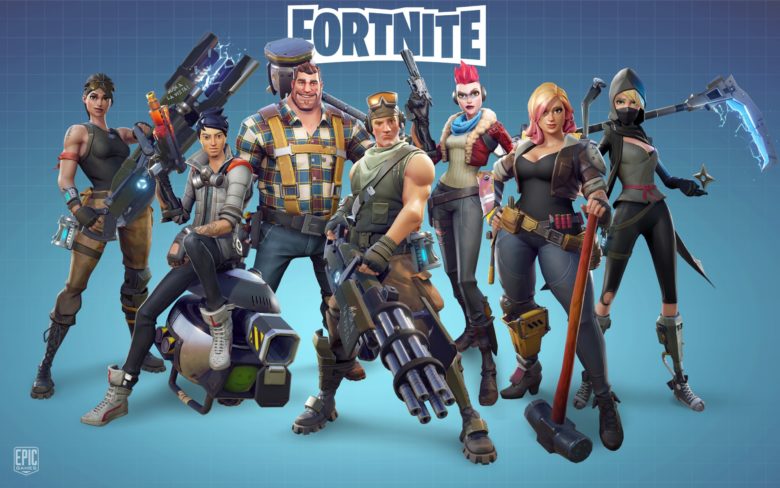 With a seriously successful early access underway,  Epic’s Fortnite is preparing to release their 2.4.0 patch. This co-op survival, base builder shooter turned Battle Royal hybrid has come a long way in a relatively short amount of time. Releasing to early access in July of 2017, the development of this title has seen some great leaps and bounds over its short time in early access and it looks like the updates are still coming on strong.

After a bit of a rough patch (pun totally intended) with some technical issues, the team over at Epic is getting ready to implement its latest update. Patch 2.4.0 promises a host of new features. Top of the list is the introduction of the mini-gun class of weapon that promises to allow control of the battlefield through sheer firepower. On the other end of the firepower spectrum, this update will also see a reduced drop chance for suppressed pistols.

Along with this release comes the cozy campfire trap which allows you, your friends and any defenders within a 3×3 tile area to benefit from a heal over time effect. As a PVE player, this is a welcome addition to the PVE experience. Along with this new trap type players will also see two new expedition types to add to their list of to-do activities in the game.

The patch will also bring a host of bug fixes, tweaks and light rework on existing systems. For a full breakdown of the incoming patch head over here. To find out more about the game check out the Battle Royale Trailer below. 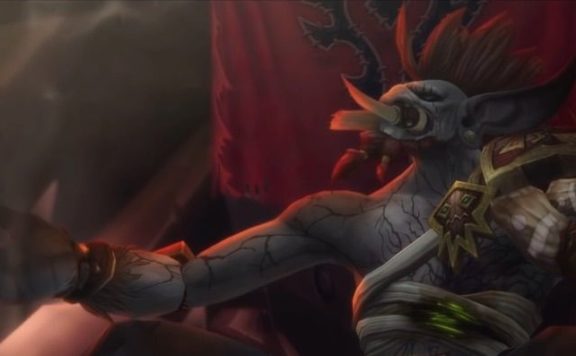 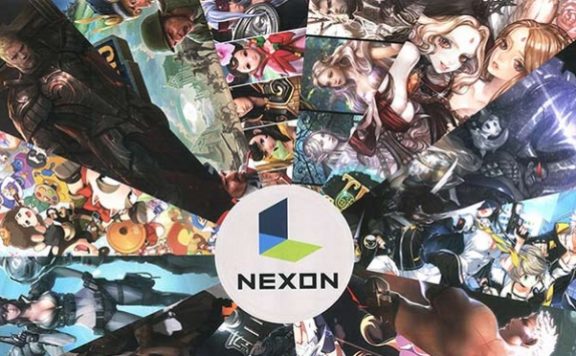 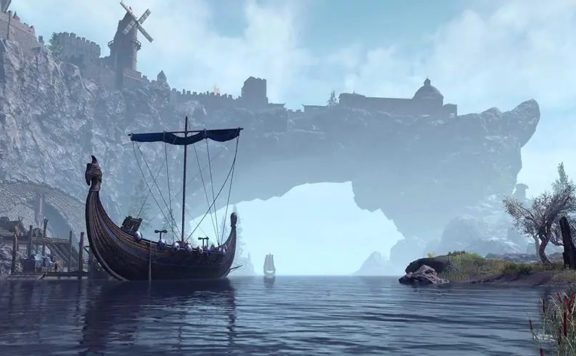 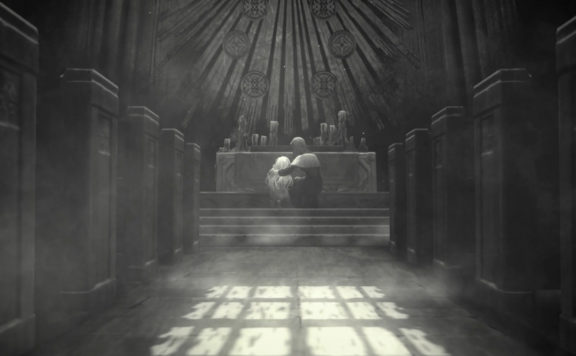