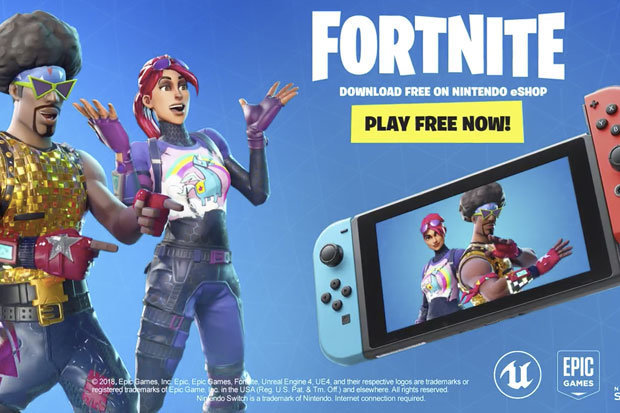 During E3 2018, Epic Games has presented the Nintendo Switch Fortnite version and opened it up for grabs. However, not all fans managed to happily jump into their portable Battle Royale as Reddit reported problems with the Fortnite PS4-Switch account block.

It was found out, that if you have played Fortnite on your PS4, your Epic account was locked out of the Nintendo Switch version and vice versa. Sony has never mentioned before that players would be locked out of other versions of the game if they proceed to play on PS4. Justifiably, the fans were greatly upset with this revelation.

Not allowing me to sign-in to Fortnite Switch with my Epic account because it’s linked to PS4 is tone deaf and points more to fear than market dominance.

It does the opposite of what you want — it makes me think about moving to Xbox for Fortnite. pic.twitter.com/D9xqv9aWdF

For the last couple of days, players have been trying to reach out to Sony for a comment on the whole situation, but the company has stayed quiet. Yesterday, Sony made a statement to BBC that sounds suspiciously like damage control and doesn’t really address the situation:

“We’re always open to hearing what the PlayStation community is interested in to enhance their gaming experience,” it said.

“With… more than 80 million monthly active users on PlayStation Network, we’ve built a huge community of gamers who can play together on Fortnite and all online titles.

“We also offer Fortnite cross-play support with PC, Mac, iOS, and Android devices, expanding the opportunity for Fortnite fans on PS4 to play with even more gamers on other platforms.”

“We have nothing further to add beyond this at this point,” a spokeswoman added.

The complaints about the unresolved issue have taken quite a toll on Sony’s popularity and threaten to overshadow all of the company’s efforts at E3 2018.

Written by
Catherine Daro
While growing up in the wilds of Russia, Catherine learned to talk, write and game at almost the same time. You can follow her attempts at latter two at MMORPG.com and GameSpace.
Previous ArticleHotS Rewards For Tuning On TwitchNext ArticlePUBG Dev Letter – A Look Back at Sanhok Testing 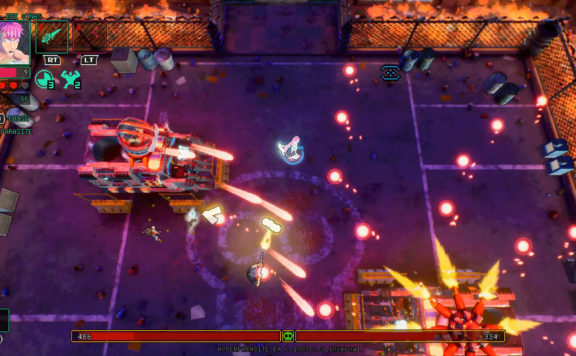 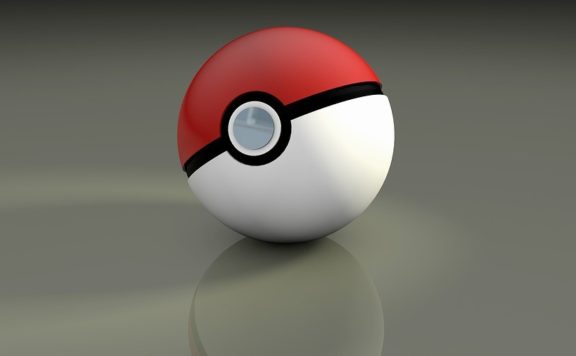