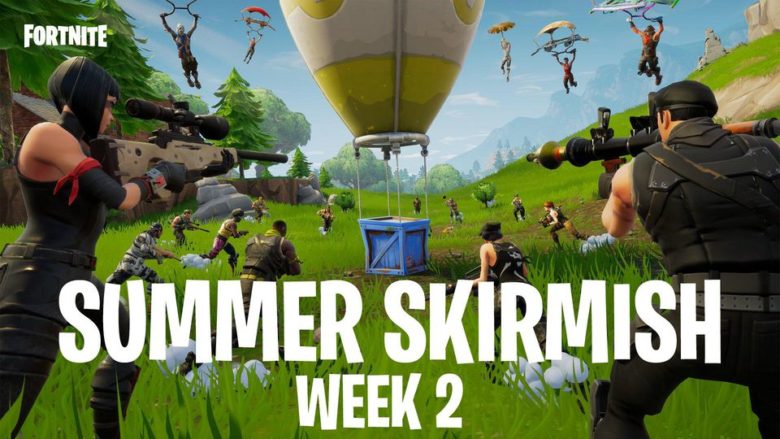 The Fortnite Summer Skirmish is going hotly! The players were competing online and the winner was chosen based on the number of kills made over 10 matches. A well-known streamer named iDroPz_BoDiEs has won the tournament on PlayStation 4 and took his $130k.

However, viewers on Reddit accused the player of using a keyboard and mouse configuration while playing on a console, fake kills and leaving the game if the match and all mortal sins while at it. When iDroPz_BoDiEs deleted his Twitch channel, many considered it to be an admission of guilt.

Epic Games has stepped in to put the situation to rest.

Our internal Summer Skirmish analytics kept track of all opponents which participants eliminated. iDroPz_BoDiEs had 129 eliminations during the event and every single elimination was on a different opponent. This is not indicative of him having been intentionally fed eliminations and/or collusion with other players.

Our analytics events also noted when players left the match prior to the bus deploying, and recorded those matches. iDroPz_BoDiEs did not join more than the specified 10 matches for the event, the narrative that he was leaving if the server wasn’t full or the bus wasn’t on a favorable path is false.

Stat tracking sites are unreliable for recording historic performance, as they only update when the website requests stats for a user from the API. This makes any ‘Most Eliminations in a Single Match’ records on an account unlikely to be correct, as multiple matches in a time period are combined into one update. iDroPz_BoDiEs has achieved more than 20 eliminations in a match multiple times across his Fortnite career.

In previous Showdown LTM’s which followed a similar scoring format on public servers, there has been no discernible difference in final score between top performers on PC and Console platforms. During this event we saw 11 matches break the 20 elimination mark, with 8 of them on PC and 3 on Console.

There is no evidence that would suggest to us that iDroPz_BoDiEs played the competition using a mouse and keyboard. Furthermore, we do not restrict input device for players on our platforms in an effort to promote accessibility for our entire audience.

We appreciate the community’s concern around the integrity of the competition, but questioning the results of an individual participant without evidence unfairly tears apart at what should be a crowning moment of achievement for an individual who earned their way there and performed when it counted.

Our primary goal is to support competition that is fun, inclusive, and in line with the overall spirit of Fortnite. Unsportsmanlike conduct from participants is not within that spirit, and will not be tolerated in Fortnite competition.

A lot of players have remained unhappy with Epic’s decision to allow various configurations such as KBM to be used during the Skirmish.

Some high-level players and industry workers have reacted to the situation:

Good read and glad to hear it. Twitch chat was spreading so many rumors even I started to question some of the things that were going on. Good luck to everyone again in next weeks! https://t.co/xFNBPvIuy6

We learned that witch hunts are never a good thing. This is why I truly have a love/hate relationship with the internet and people’s abilities to go insane if they don’t like the way things turned out. Congrats @iDropz_Bodies on the win. Do something awesome with the winnings. pic.twitter.com/k5JGqoWK9u

Written by
Catherine Daro
While growing up in the wilds of Russia, Catherine learned to talk, write and game at almost the same time. You can follow her attempts at latter two at MMORPG.com and GameSpace.
Previous ArticleNew Diablo & StarCraft Comic Book IncomingNext ArticleFar Cry 5’s DLC Lost On Mars is like a whole new game 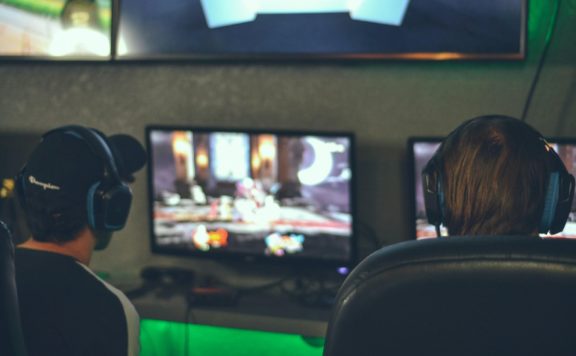 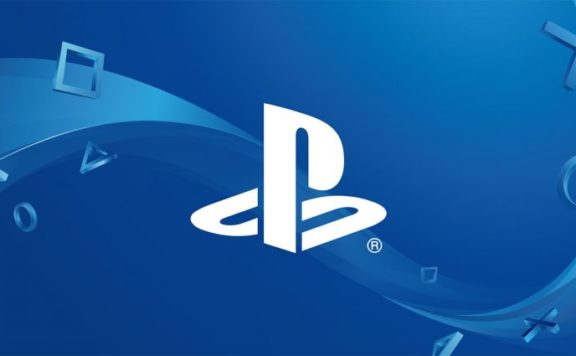 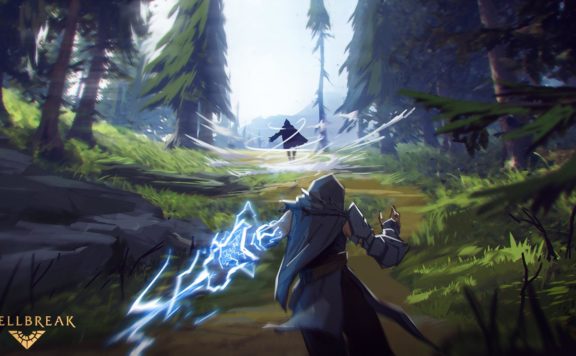 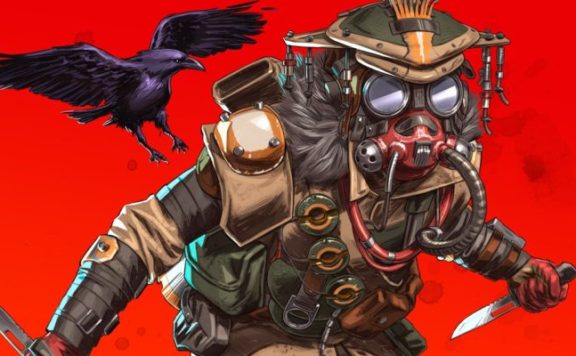 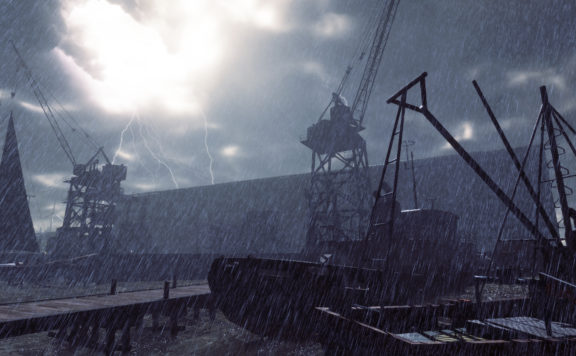