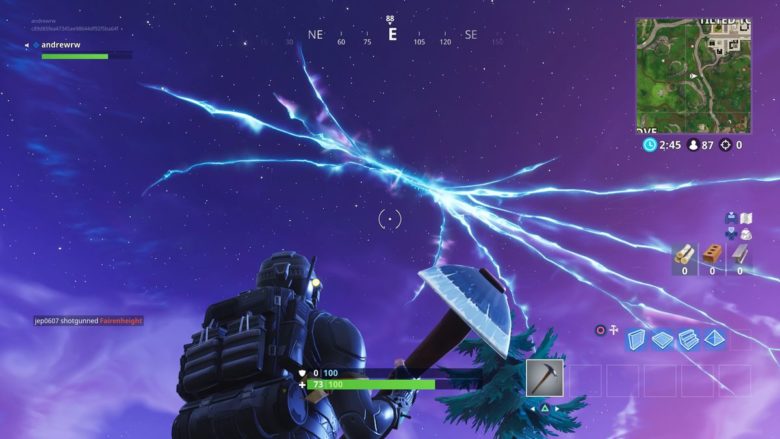 Tuesday is normally the day when Epic Games releases the latest patch for Fortnite: Battle Royale, but that’s not the case for this week. The developer will delay the next update along with the release of the next set of Weekly Challenges.

News of the delay came from the official Fortnite Twitter account on Monday. A tweet said patch v5.30 will release on Thursday, August 23, rather than the regularly scheduled Tuesday release. With the delay to Thursday, this also means the Week 7 Challenges will go live on Friday, a practice the developer put into place to make sure the update is in working order before the challenges are live since some of the tasks are dependent on what was added in the update.

Patch v5.30 is right around the corner! It will release later in the week on Thursday, August 23.

Epic did not provide a reason for the delay, but there are at least two possible reasons. This week marks the start of Gamescom 2018, the European video game industry event held in Cologne, Germany that starts on August 21 and runs through August 25. Companies use the event to expand on what was announced at E3 back in June or make new announcements that are less likely to get lost in all the activity of E3.

Another reason for the delay could be due to the storyline. Tuesday is the date of the next storyline event that should see the Rift in the sky disappear or start shrinking even further. Sunday saw the first substantial storyline event for Fortnite: Battle Royale Season 5 when a shrunken Tomato Head appeared in the same spot it disappeared at the end of Season 4.

As for what’s in the v5.30 update, an Epic representative gave a quick tease on the Fortnite: Battle Royale subreddit Monday.

“Are you a player on the go? Carry an escape plan in your back pocket with a new item making it’s way to Battle Royale,” the representative wrote.

One data miner suggested this could mean the release of a Grappling Hook or Zip Line item. Both items appeared in the game’s data files, but have yet to be officially released.

New item for 5.3 confirmed by Epic. My guess is that it’ll either be the Grappling Hook or Zip Line found in the files last update (just speculation though).

Fortnite: Battle Royale players will have to wait until Thursday to see what Epic has in store for them.

A weapon that may actually disappear from Fortnite: Battle Royale is the Guided Missile as a bug continues to harass players who try to use it.

Cheapest Prices, Safest Delivery, and Most Abundant Inventory☞☞☞Follow this link:https://www.mmoah.com/fortnite to purchase now or get more information! 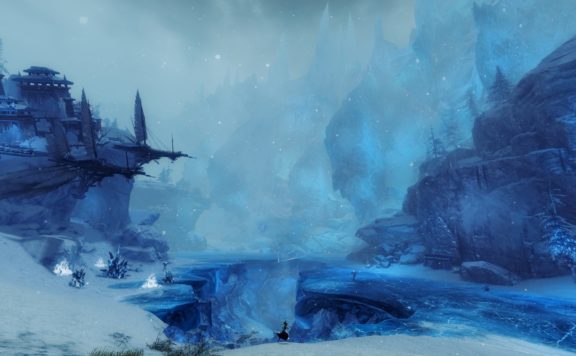 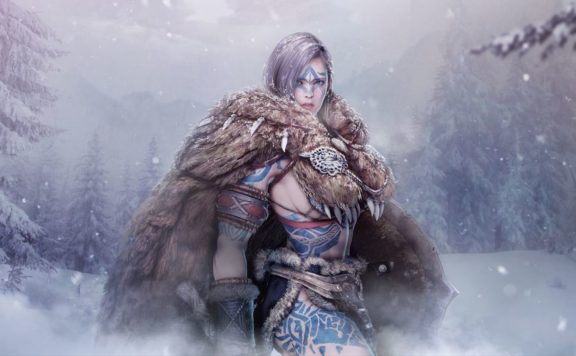 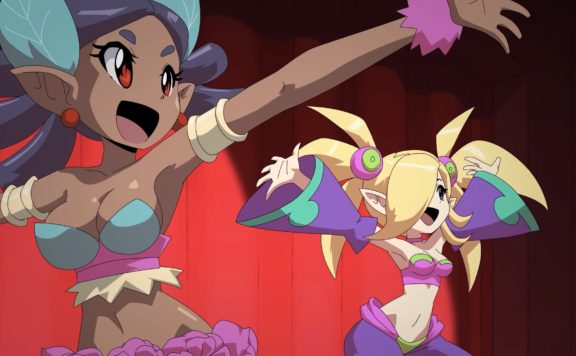 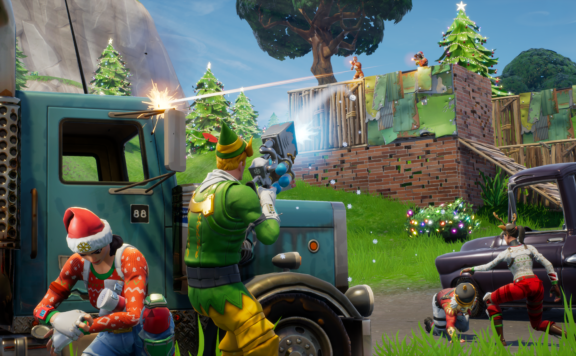