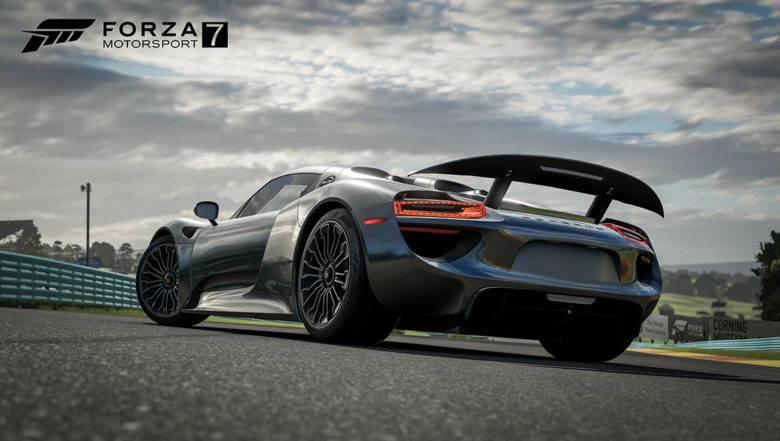 Forza Motorsport 7 is going to feature over seven hundred cars when it launches. That’s a lot of steel! A new weekly series called Forza Garage will give each car its place in the spotlight.

Each week, the team will showcase some of the most notable cars out of the 700 along with background information about what sets it apart from the rest. Not only does the show provide players with interesting facts, it additionally provides a forward look to what cars they might like to drive when the game launches.

This week, the spotlight will shine on 160 vehicles including a massive collection of Porsches, Lamborghinis and Ferraris. Developers say that this is the largest collection of these cars ever seen in a racing game. These cars represent the “cutting edge” of visual design, engineering and just plain power.

You can check out the official site to see the Week 1 vehicles. The game will launch on in early access on September 29th.

Written by
Suzie Ford
Suzie is an avid gamer and has been since 1995. She lives in the desert with her own personal minion while dreaming of pixel worlds beyond Earth.
Previous ArticleOne Piece: Unlimited World Red Deluxe Edition Headed to SwitchNext ArticleCrackdown 3 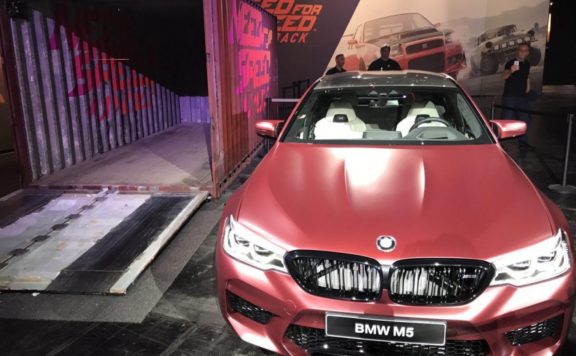 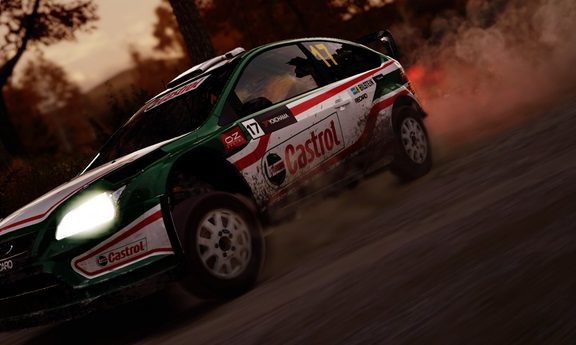 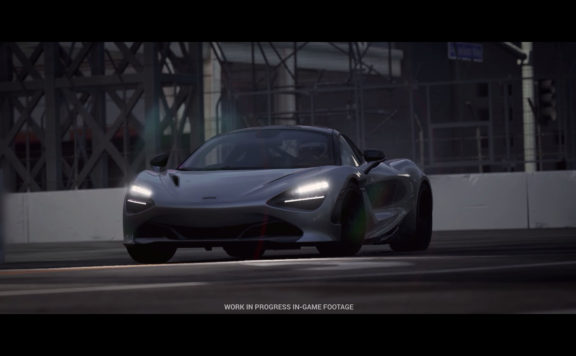 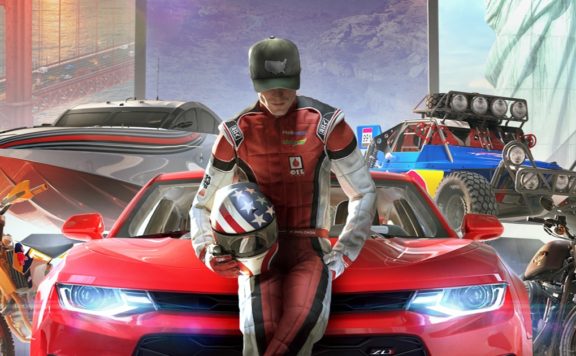