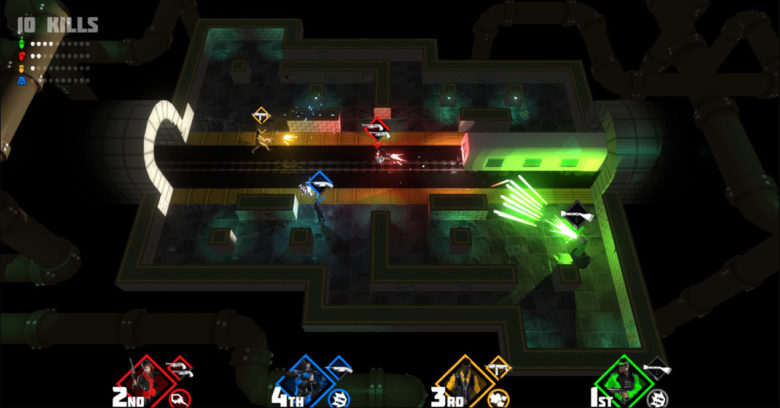 At Sundown is set to be released this Spring by independent video game publisher Versus Evil, in partnership with independent developer Mild Beast Games and will be available on PC and Mac, PlayStation 4, Nintendo Switch and Xbox One. At Sundown is a top-down shooter with plenty of fun maps with visually stunning lighting effects amplified due to the dark atmosphere. 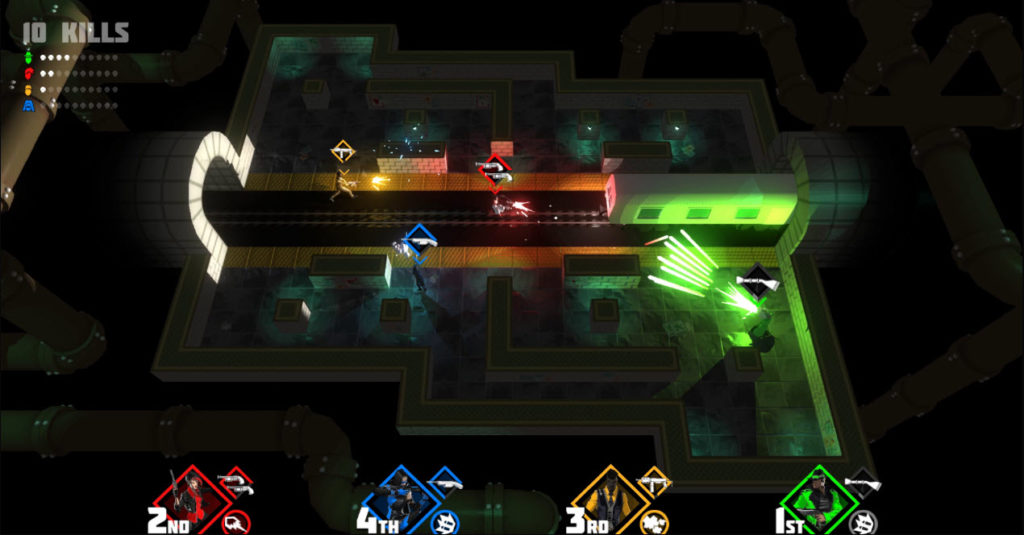 Four players compete in a Deathmatch to be the masters of death! Warning, friendships may be challenged. Pure strategy is your only salvation in the shadows of this dark world only to step into the light to shoot, dash or slash your foe with weapons that include: Pistols, Sniper Rifles, Shotguns and Bladed Weapons.

If you are willing to brave the darkness the demo is available now on steam. Check out At Sundown’s official Steam Page for more details. The demo features a few maps and allows players to participate in 4-way deathmatch to see who reigns supreme. Once the full game is released more maps, weapons, and more will be available.

Written by
Kris Brooks
Long time tech, gadget and all around geek. I love cars, computers and movies and most importantly my family.
Previous ArticleFirefly (sort of) Returns With Three New Stories to TellNext ArticleTalking Points: Will You Care if Microsoft Buys EA? 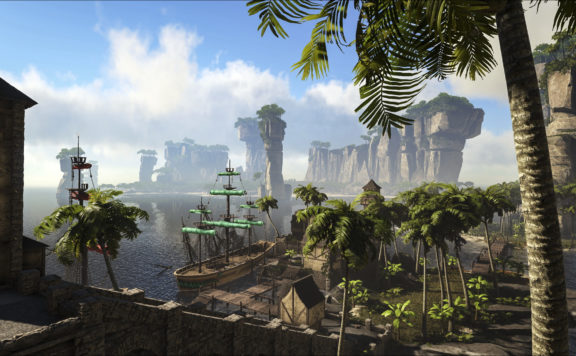