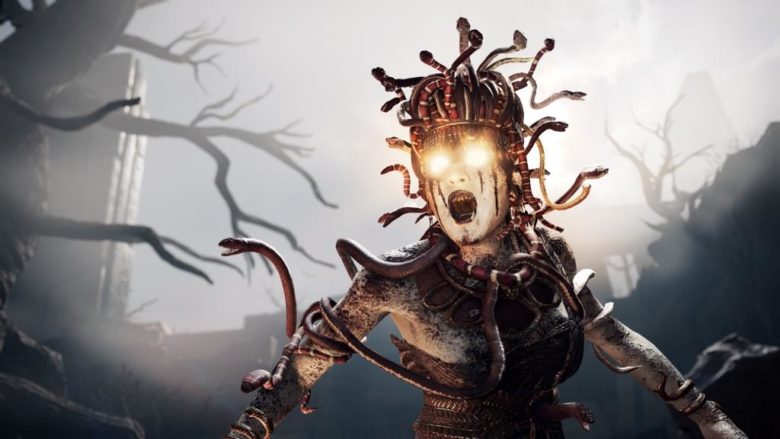 Ubisoft has been on hand during the Gamescom 2018 with a playable demo of Assassin’s Creed: Odyssey. The representatives from PowerPyx had a chance to try it out for themselves and even capture the full world map as well as all abilities.

The map will cover 130km² which is 62% bigger than AC Origin’s 80km². However, the land mass will be less than Origins as the majority of the map is sea.

The world is split into 37 locations, including such regions as Makedonia, Attika, Arkadia, Lesbos, Kos and much more. On the map, you can see the recommended level for the location, although in the Gamescom demo they all say “level 48”.

Another interesting bit of information came from an interview Scott Phillips had with IGN and PCGamesN.  After the recent reveal of the Medusa fight in Odyssey, many fans were worried that the new game will lean closer to the mythology instead of history.

The creative director explained that monsters in AC: Odyssey are actually humans transformed by the artifacts left behind by the First Civilization.

These artefacts – which sound like even more ancient versions of plot MacGuffins like the Apple of Eden – transform regular humans into monstrous creatures. In the demo shown at Gamescom, Kassandra must defeat a character who has been turned into Medusa.

Written by
Catherine Daro
While growing up in the wilds of Russia, Catherine learned to talk, write and game at almost the same time. You can follow her attempts at latter two at MMORPG.com and GameSpace.
Previous ArticleSoulcalibur VINext ArticleSoulcalibur VI – Azwel Character Reveal Trailer 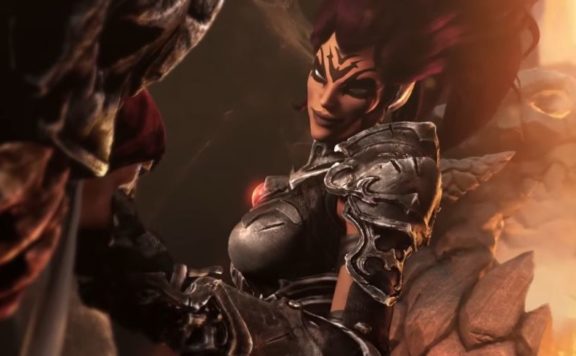 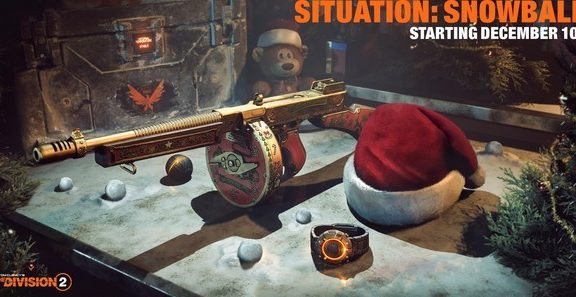 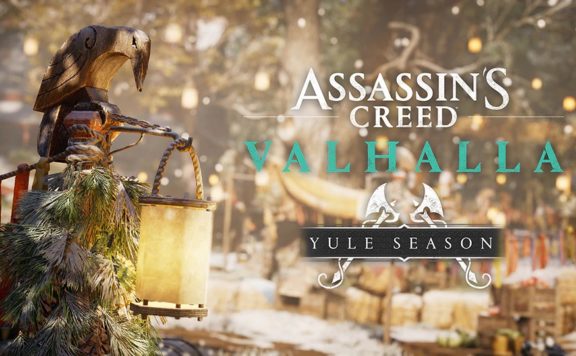