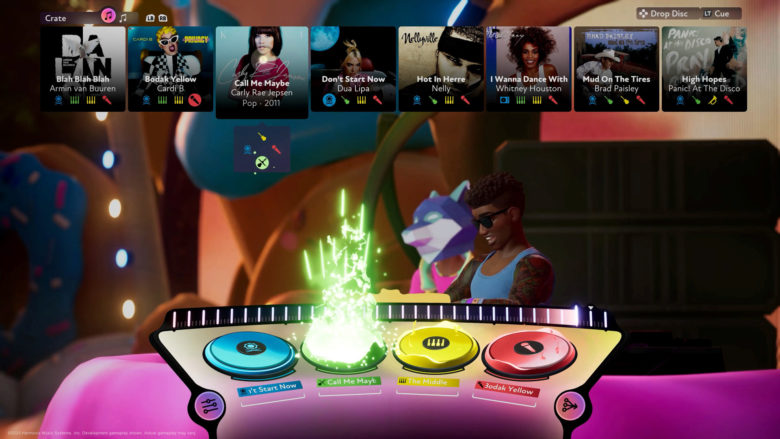 Fuser, the newest musical adventure from Harmonix and NCSoft, just dropped a free demo on PlayStation, Switch, Xbox, and PC formats as well as revealing what’s coming for aspiring DJs.

It’s not looking promising for many of those summer gigs we booked last year. Thankfully Fuser is set to bring a little of the festival spirit back into your front room as it unveiled a bunch of new information on future content updates as well as giving new DJs a glimpse of the set with a free playable demo. Available across Switch, Xbox, and PC platforms the new Fuser demo should give players an opportunity to sample a little of the early stage bound experience. You’ll be able to select our playlist from several well known songs, get a feel for the basics of mixing and try to make Smasmouth play alongside everything.

In addition to a free pass for the Fuser festival, players who own the full game look set to get some sizeable update going forward. The upcoming 1.3 update is ready to bring in a bunch of fixes and UI improvements, as well as several features which we’ve listed below.

Alongside the 1.3 updates, DJs will get more than 15 new tracks coming as paid DLC. Artists from BLACKPINK to David Guetta appear this time around, with more to come at later dates. With so much lined u, we’d consider check out the official website for the full run down on this update or just jump over and check out our review before downloading the demo. 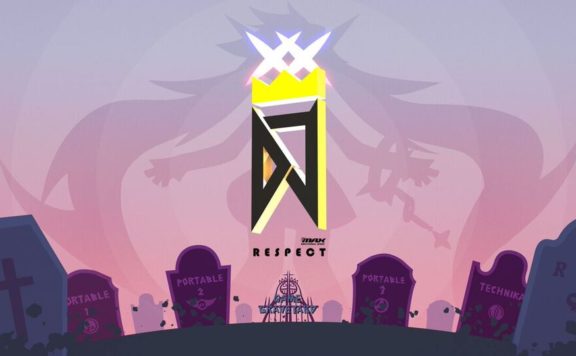 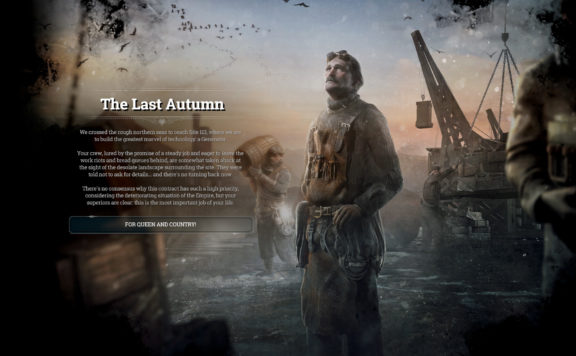