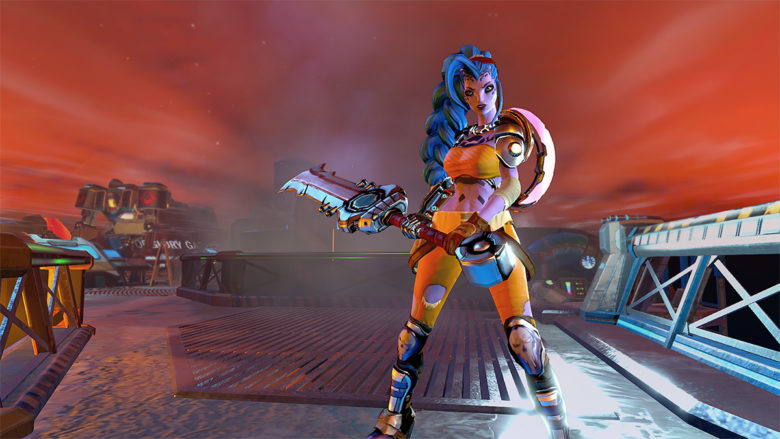 Indie studio Lightbulb Crew has announced that Games of Glory, the top-down team shooter, will be available in Open Beta through seamless cross-platform play on PlayStation 4 computer entertainment system and PC on April 25, 2017. Think of it like Smash TV meets League of Legends and you’re on the right track. Games of Glory joins the likes of Battlerite in a new brand of arena combat game, with the caveat for GoG being that it plays cross-platform on PS4 as well. There’s a traditional capture the base mode, as well as a 3v3 team deathmatch sort of gameplay option.

What also makes GoG stand out is its club feature – letting you create and customize your teams with colors, logos, skins, etc. Bringing the whole esport angle to a new level, indeed.

In Games of Glory, players will take control of the galaxy’s greatest gladiators, equip them with powerful weapons and team up with others to compete for Galactic control and power. Games of Glory will be available as a free download through the PlayStation Store and Steam.

Set in a distant future, the Synarch holds absolute power over the universe and uses the Games of Glory gladiator games to resolve conflicts and fight for power across the empire. At the launch of Open Beta, players will be able to choose from 15 unique Clones of great interstellar warriors from five distinct classes – tank, support, carry, assassin, scout. Clones can be equipped with more than 50 unique non-character specific weapons including shotguns, sniper rifles, pistols, flamethrowers and rocket launchers which can be upgraded throughout a match.
Games of Glory introduces a robust Club feature, which provides players with highly customizable team creation experience. Each Club can be customized with unique skins and custom logos, which can be created in game or imported. Perfect for teams, group of friends or like-minded players, Clubs give players a new way to play together and show everyone that they are a team!
Tags: arena, games of glory, lightbulb crew, shooter

Written by
William Murphy
The Greatest Excite Bike Player of All Time (GEBPAT for short) and Editor in Chief of GameSpace.com and MMORPG.com.
Previous ArticleTorment: Tides of Numenera Gets A Performance PatchNext ArticleBig Star’s Reservoir Dogs: Bloody Days launches May 18th 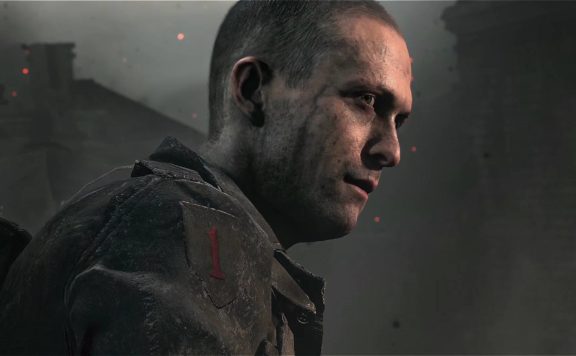 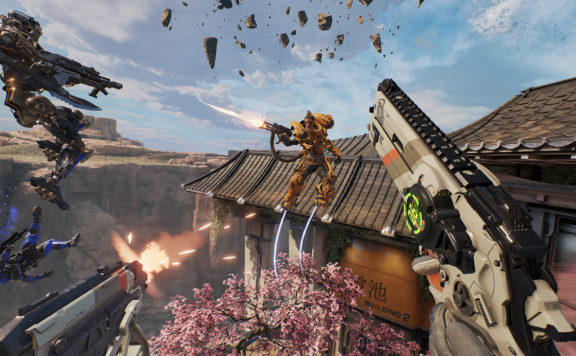 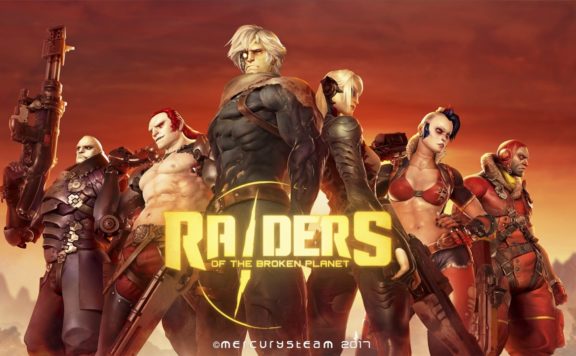 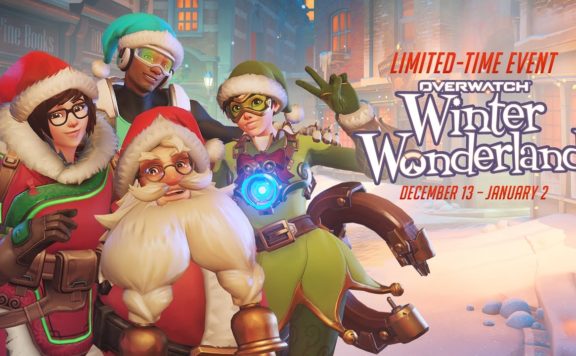 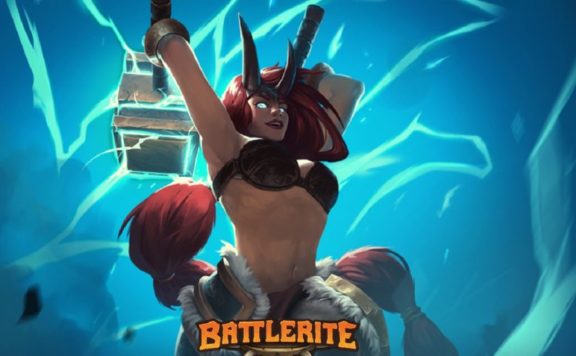