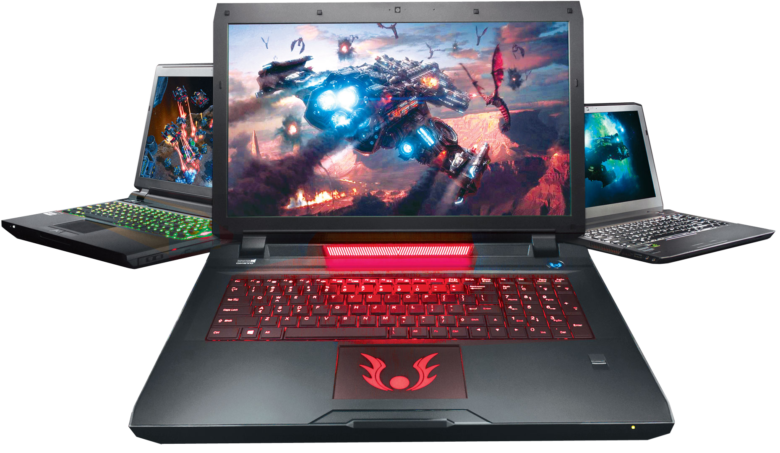 It’s a debate that feels like it’ll never end. If you’re a dedicated PC gamer, do you opt for a desktop or laptop? Once upon a time, this topic would not have been a matter for debate at all. Desktops reigned supreme, with brands such as Alienware dominating the market with their beastly desktop rigs, while laptops were mostly written off as glorified Word processors.

The situation has changed dramatically in recent years, with many affordable gaming laptops being able to compete with their desktop counterparts. Nonetheless, if you’re considering replacing your gaming desktop with a laptop, then there are some things you need to know. Here’s how to decide whether it’s worth it for you. 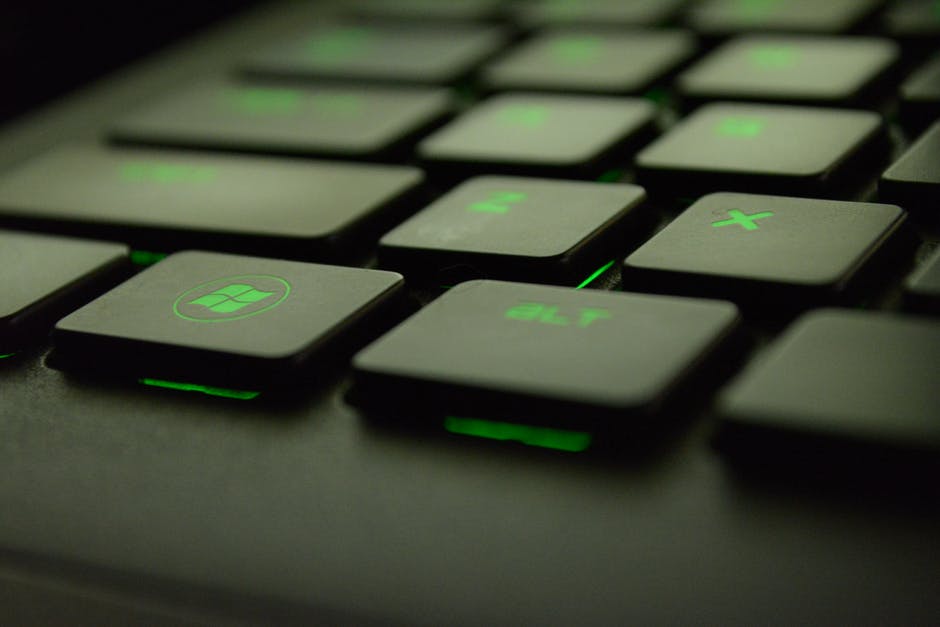 Photo by Max DeRoin from Pexels

The most obvious point to start with is that when it comes to capability, gaming laptops will never have the same raw processing power as the very best desktop computers. The larger surface area of a desktop rig simply allows for more components to be added, as well as more room to let those components breathe. CPU and GPU performance tends to be higher on average with desktops, with most gaming laptops simply being unequipped to handle top-spec 4K gaming.

Of course, choosing a laptop or desktop depends entirely on your gaming needs. If you’re going to be playing the latest CoD release or Rockstar game, you can almost guarantee that a gaming desktop will be able to run it. However, if your gaming needs are more centred around low-demand options with more accessibility such as online slots at NetEnt Casino or online MMORPGs like World of Warcraft, then a laptop will be able to meet your needs perfectly. There’s no need to commit extra cash and space to a desktop if you aren’t going to be using it to its full potential. 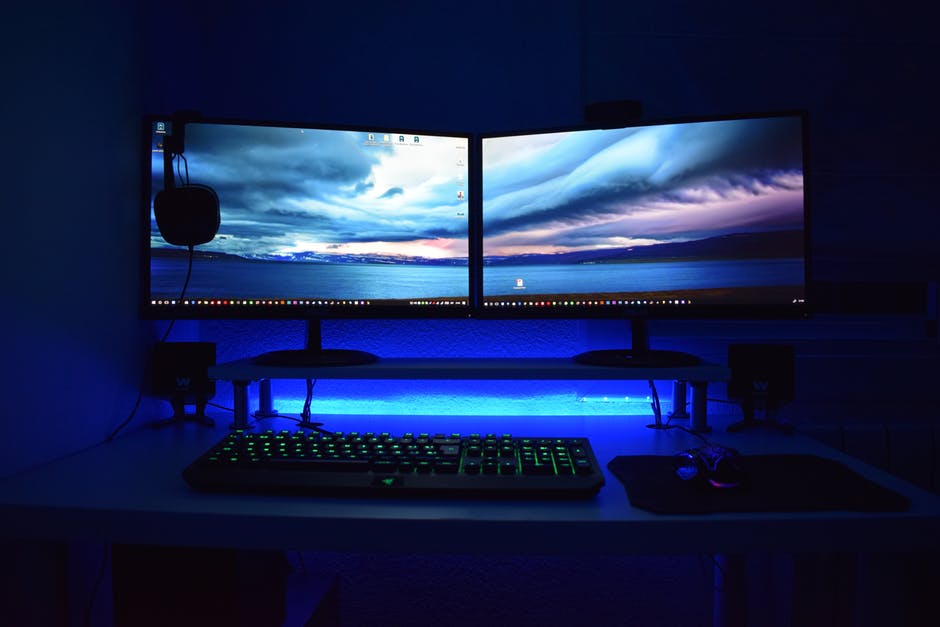 Photo by XXSS IS BACK from Pexels

As with any piece of tech, your budget should always be a key factor. As you might have already guessed, lower-end laptops are significantly cheaper than gaming desktops. Mid-range brands such as Lenovo offer some decent gaming laptops for a fraction of the price of some top-tier desktops, such as those offered by Alienware. You can generally be assured that you’re getting value for money, with a £700 gaming laptop from Lenovo typically offering the essentials such as NVIDIA GTX graphics and GPU cooling systems. However, if you look at any gaming laptop that offers the same specs as a gaming desktop, you’ll notice the laptop will be significantly more expensive – portability does indeed come at a price.

Many PC gamers prefer to stick with a cheap computer and then upgrade it as needed. If this is something you’re considering, then desktops are really your only option. Upgrading your RAM, graphics card, motherboard, and all the rest is a relatively quick process with a desktop PC, as long as you know what goes where. With gaming laptops, it is virtually impossible to install your own upgrades by yourself, and the risk of damaging your device is high.

There is no objective winner here, but it’s clear that while desktops offer more flexibility, gaming laptops are able to offer the kind of experience most people want for a decent price.

Written by
Catherine Daro
While growing up in the wilds of Russia, Catherine learned to talk, write and game at almost the same time. You can follow her attempts at latter two at MMORPG.com and GameSpace.
Previous ArticleGeneration Zero ReviewNext Article{PRESS RELEASE} Supersonic Driving Game GRIP gets post launch content drop 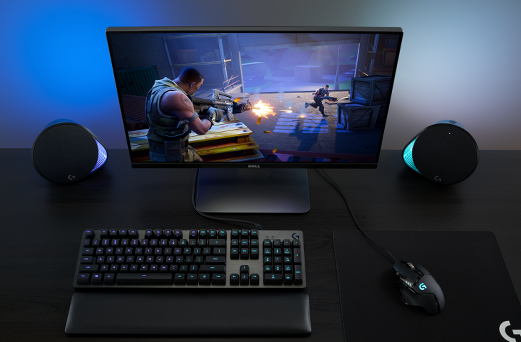 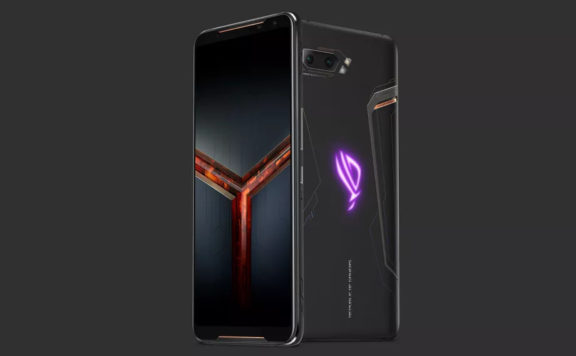 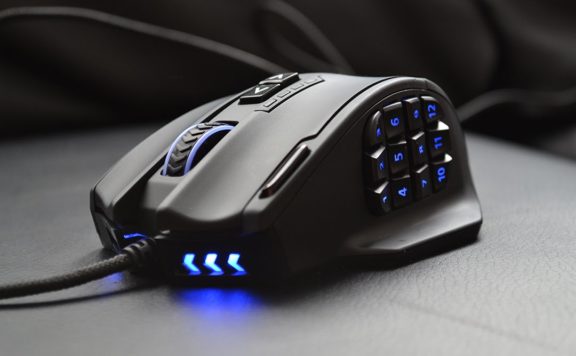 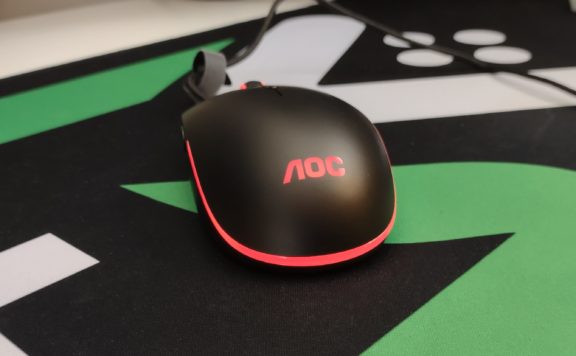 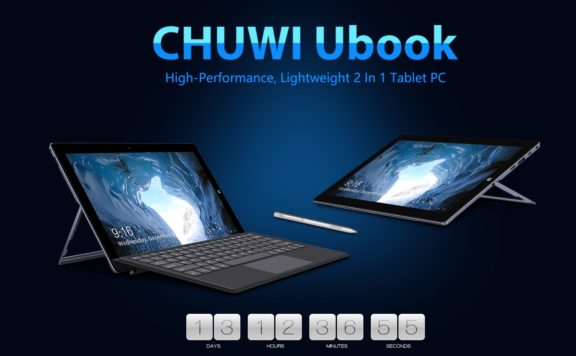