The developers from The Coalition have shared a new trailer and some details of Operation 5: Hollow Storm for Gears 5 that is already available for players.

The team decoupled characters and classes, added new and skill cards rewards and unveiled a variety of Horde and Escape challenges. Read the recent PvE blog for all the details.

For the PvP players, the devs implemented the Community Service program to deal with quitters, updated the Ranked bonuses, and made some changes to our playlists. Here is a breakdown of all the news.

Written by
Catherine Daro
While growing up in the wilds of Russia, Catherine learned to talk, write and game at almost the same time. You can follow her attempts at latter two at MMORPG.com and GameSpace.
Previous ArticleThe Crew 2 Introduces MotorpassNext ArticleImmortals Fenyx Rising: Post Launch Content & Season Pass 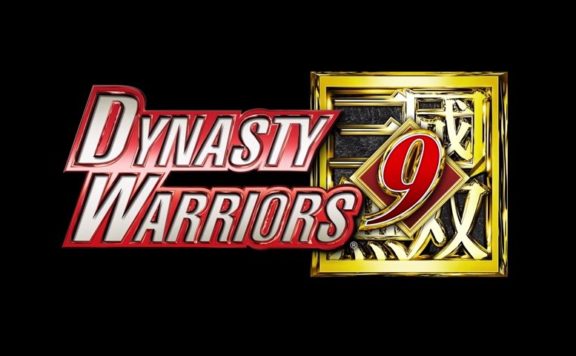 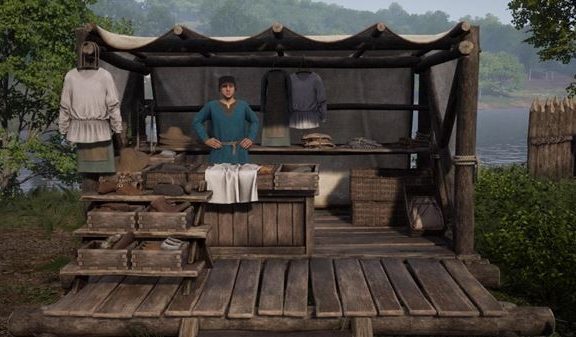 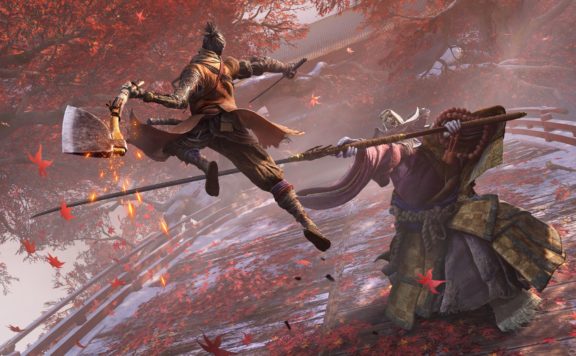 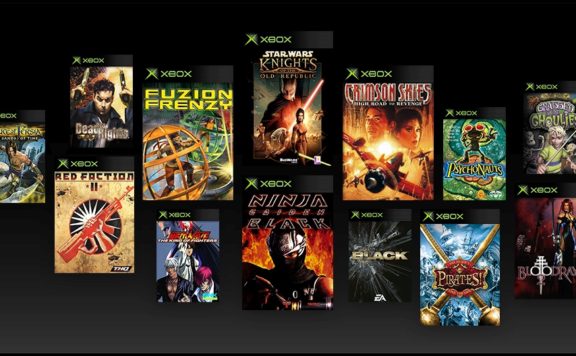