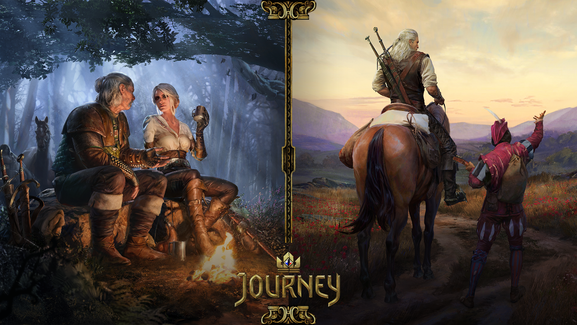 CD Projekt red has announced that the first two seasons of Journey progression mode are set to return to this innovative card battler, brining Geralt and Ciri back to the Gwent board.

Fans of the Witcher series, and anybody who watched Gwent expand beyond its original roots, will be glad to hear that we’re about to get a revival back on the boards. CD Projekt Red has confirmed that the first two seasons of the game’s Journey progression mode are now available to play in Gwent. After logging into this free to play card battler, players will be able to pick up and play through Season 1 ‘Geralt’ and Season 2 ‘Ciri’ for no cost, with an optional premium tier also available.

Originally launched for just a short three month stint, this reintroduction is a permeant change that doesn’t just rehash old tricks. Instead, player will find these character focused narrative arcs are joined by brand-new unlockable rewards such as auras, card backs, trinkets, music, and trophies. Anybody who did not purchase or play these seasons will be able to unlock all items — old and new — by completing contracts. Those who previously purchased or played Journeys 1 & 2 can unlock new items by completing contracts, without needing to make any additional purchases, and will also be able to pick up right where they left off during their first playthrough.


This news drops at the same time as Patch 10.5. The new update brings a whole slew of UI tweaks, balance changes, and in game modifications across the entire card deck. Rather than simply list every mild change we will leave the latest developer diary above for you to check out the upcoming notes.

As a card game that spawned from the Witcher RPG games, and now available as a free to play standalone title on PC via GOG.COM and Steam, Apple M1 Macs running macOS, as well as on Android and iOS, it seems fitting that things should come full circle and allow players to follow Geralt and Ciri once more. Find out more over on the official Gwent website now.

Written by
Ed Orr
For those of you who I’ve not met yet, my name is Ed. After an early indoctrination into PC gaming, years adrift on the unwashed internet, running a successful guild, and testing video games, I turned my hand to writing about them. Now, you will find me squawking across a multitude of sites and even getting to play games now and then
Previous ArticleNew Blog Peeks into the Lore Behind Halo Infinite Season 2 – Lone WolvesNext ArticleThe Division 2 to Launch Season 9: Hidden Alliance on May 12th 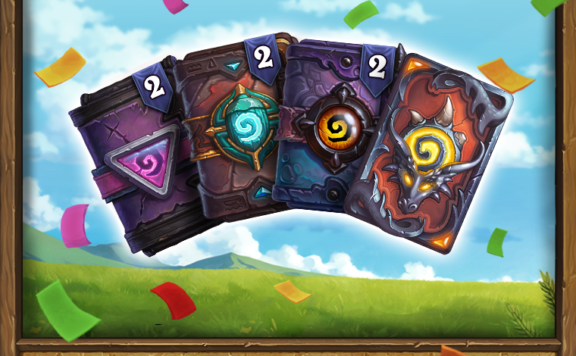 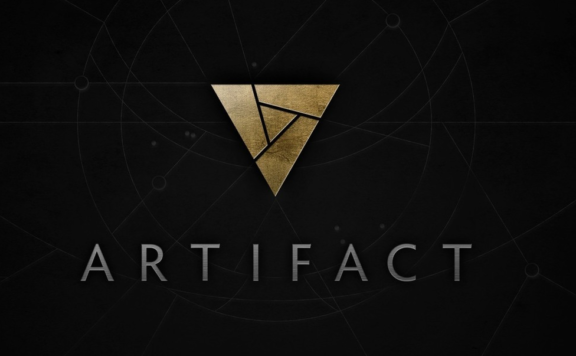 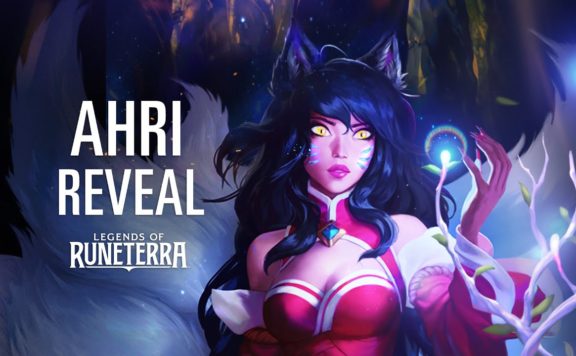